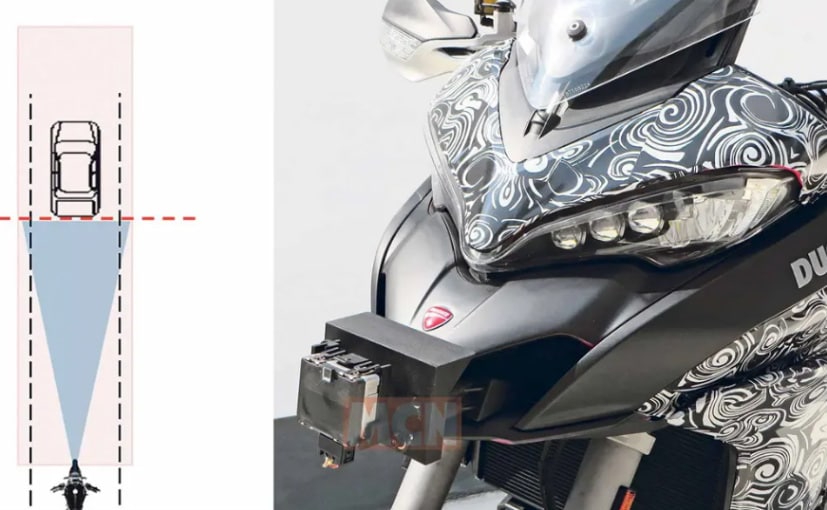 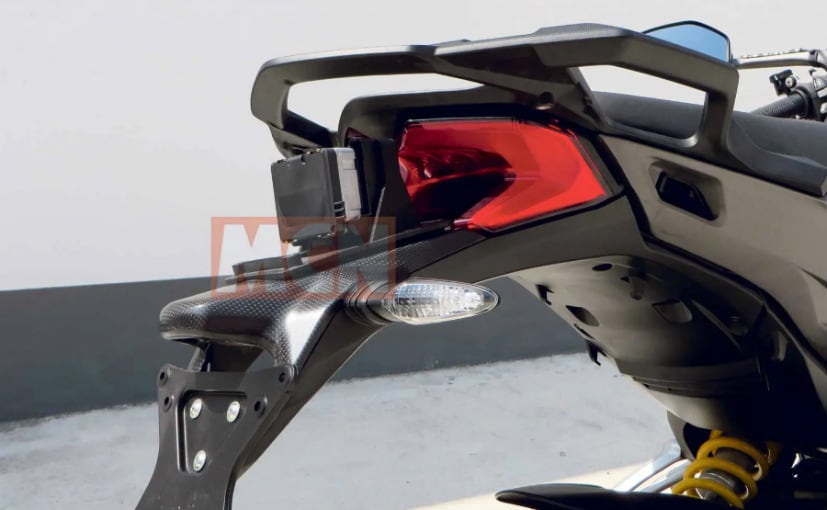 Ducati has been working on advanced rider assistance systems (ARAS) since 2016, and a radar-based warning system has already been announced by the Italian brand. The rear radar will be able to identify and point out vehicles present in the rider's 'blind spot' or even traffic approaching at high speed from behind. Ducati is working on several other hi-tech safety systems as part of the brand's strategy called "Safety Road Map 2025" under which several new advanced rider assistance systems will be introduced, including the radar-based cruise control system.

The new radar-based cruise control will be used in the L-twin format, and not the upcoming V4-engine Multistrada that Ducati is already working on. The 1260GT will be a more touring-focussed version of the current Ducati Multistrada 1260, and we expect the new model to be introduced in India as well, possibly sometime in mid-2020.