The update has given the 2020 Audi A7 a new life, making it look much more happening than ever before. 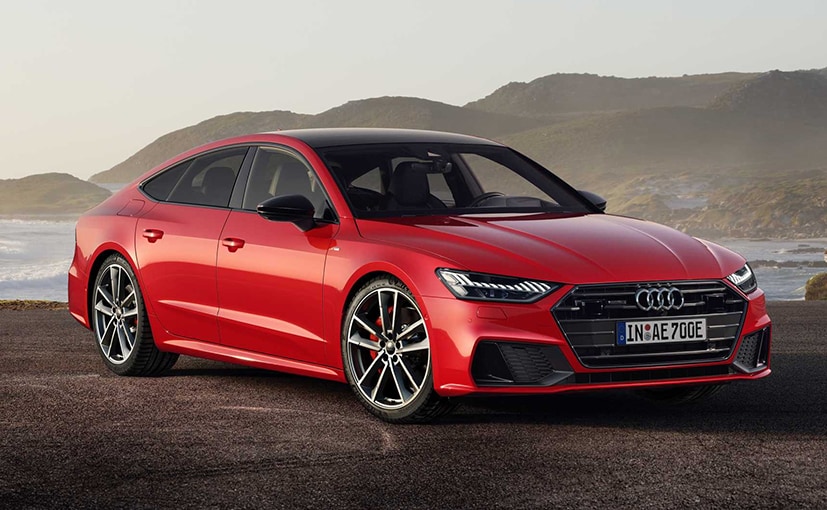 The Audi A7 is one of those models which get your attention on the road. Its seamless sportback design and a chunkier rear end make it stand out of the crowd, distinguishing it from typical three-box sedans. The current-generation A7 has been in the market for quite sometime now and referring to previous spy shots, we knew that a new one was in the making. And oh boy! Does it look jaw dropping sexy! Well before getting to the looks, let's get into details of something which is all-new. 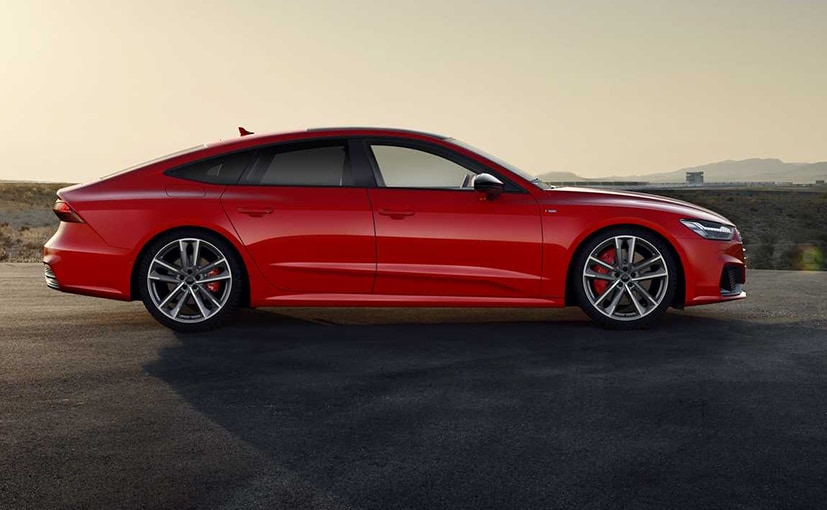 The profile is of a typical four-door sportback with frameless window and a coupe line that seamlessly falls onto the tail.

We're talking about its powertrain here. The 2020 Audi A7 is a plug-in hybrid (PHEV) where the 2.0-litre, four-cylinder, turbocharged engine is coupled with an electric motor. The engine churns out 245 bhp and the electric motor adds 139 bhp more, taking the total output to 357 bhp. The peak torque is rated at 369 Nm and the power is send to all-four wheels through a seven-speed S Tronic transmission. The new A7 can clock triple digit speeds in 5.7 seconds and can take a restricted top-speed of 250 kmph. The battery pack is installed under the trunk area which Audi claims has been done without compromising on the cargo space. The electric battery stores 14.1 kWh of power and the A7 can go up to 40 km using only electric power at a speed of up to 135 kmph. It is equipped with the e Quattro system with three drive modes, including a dedicated EV mode which is also the default mode. The Hybrid mode uses both engine and electric motor power where as there is also a battery mode which preserves the electric power in the battery. The battery can be fully charged in 2.5 hours using a three phase socket of 400 volts. A 230 volt socket will do the job in seven hours. 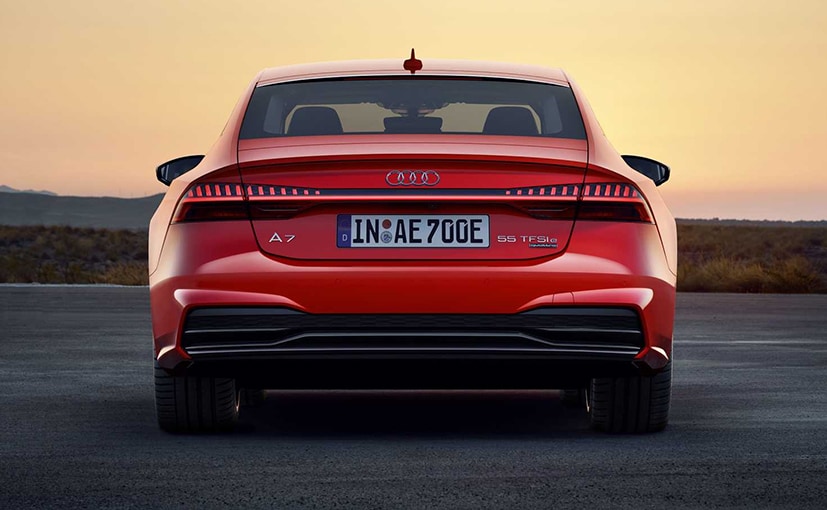 The rear looks bit familiar housing similar elements like the conjoined taillamp which we have seen on some of the latest generation Audi models.

And finally coming to its looks, it definitely is in keeping with Audi's latest design language sporting the wide signature grille up front and the conjoined LED taillamps at the rear. The face looks really wide, but gets large air curtains which make a good use of the width. The matrix headlamps look aggressive as well. The profile is of a typical four door sportback with frameless window, coupe line falling over the tail and the 19-inch alloy wheels which are just the right size. To sum it up, the 2020 A7 in the truest sense is an evolution that gives a much needed and proper update to an aging model.