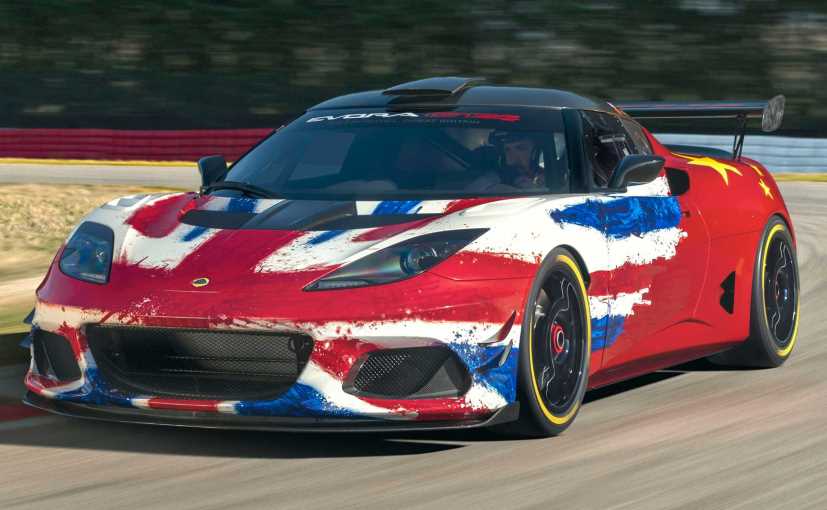 Marking a return to the international racing arena, Lotus has showcased its brand new Evora GT4 Concept. Retaining the personality and natural ability of the road-going Lotus Evora, the GT4 Concept builds on the brand's advanced lightweight engineering expertise to deliver a race car that's big on performance and great to handle.

Developed and prepared in Hethel, UK, the Evora GT4 Concept showcased comes with an Anglo-Sino livery created by Russell Carr, Design Director, Lotus Cars. Responsible for the development of the company's competition cars, Lotus test driver and the company's Director of Attributes, Gavan Kershaw and his team will spend more time on the Hethel test track getting things right. The last generation of the Evora GT4 won prestigious championships and races at the most famous tracks around the world, including British GT, Dubai 24hrs, Barcelona 24hrs, European GT4, Sepang 12hrs the Pirelli World Championship and most recently crowned vice-champion in the Swedish GT Series with Cyan Racing in 2018. 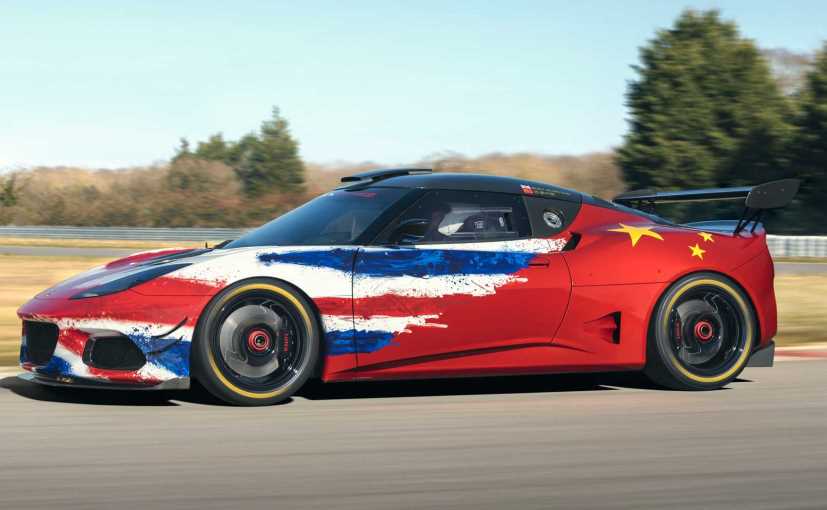 Phil Popham, CEO, Lotus Cars said, "Lotus as a brand was born from the thrill of competition, and the Evora GT4 Concept will continue that legacy while opening up a new chapter in our racing experience. All of our cars retain motorsport within their DNA, and almost every road car in the company's history has raced successfully at some point. It's the philosophy that Colin Chapman founded Lotus on, and that we proudly continue to this day."

As part of the car and drivers' development, the team will be based at Hethel this summer. Using the legendary test track as a proving facility, and with tutelage from Gavan Kershaw, they will work on race craft, familiarisation and setup. 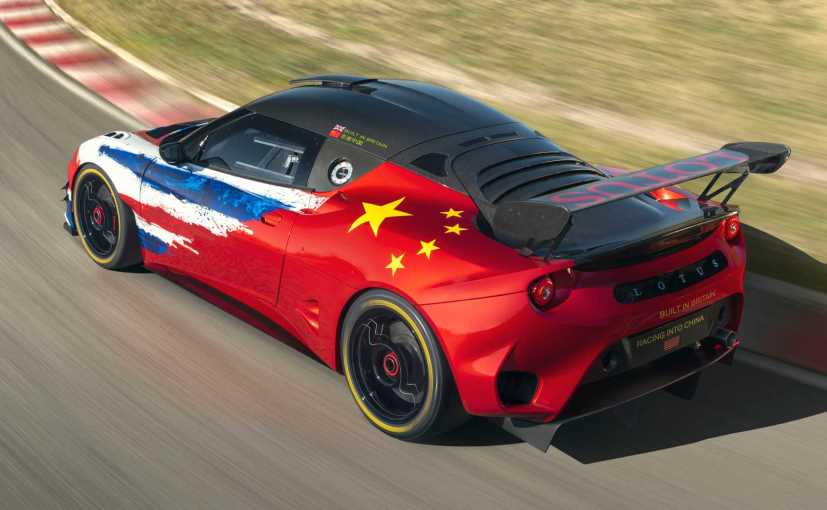 Despite the addition of enhanced structural and motorsport safety systems, this Lotus racer will weigh 1200 kg (subject to ballast), while reaching a top speed of 274 kmph. The use of specifically designed hybrid body panels, incorporating carbon weave sections, allows for the introduction of advanced aerodynamics to boost downforce and high-speed stability, with a competition biased balance. It employs the same front clam layout as the Evora GT430 road car, but with a different configuration to allow for the cooling requirements of a race car. This includes removable canards and in-mouth brake ducts, as well as louvres positioned on top of each front wheel arch to reduce pressure above the wheel. The car's rear also uses the same set up as the road car, with sculpted ducts behind each wheel to vent airflow as quickly as possible from the wheel arches, but adds a composite, four-vein diffuser and an adjustable, carbon-fibre, flat-plan motorsport wing.