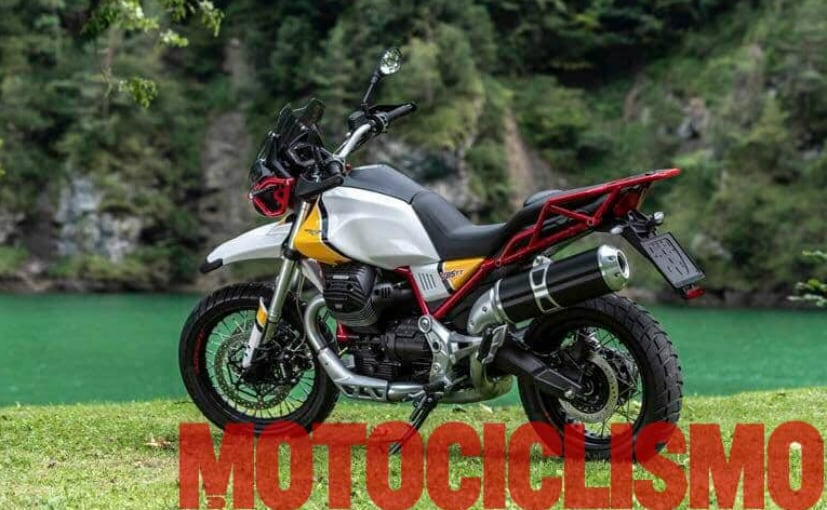 Italian motorcycle magazine Motociclismo has tested the first production model Moto Guzzi V85 adventure bike, ahead of the bike's global unveiling at this year's EICMA show in Milan in November. The V85 was showcased as a concept model at last year's EICMA show, and looks like the Italian brand is now ready with a full-fledged production model. The V85 is described as a classic enduro by Moto Guzzi, with decent off-road capability and carry out on-road duties as well. The bike shown by Motociclismo in the latest images come in three colours - white, yellow and red which was seen in the V85 prototype last year, a blue and red version, and a green/gold and red version. 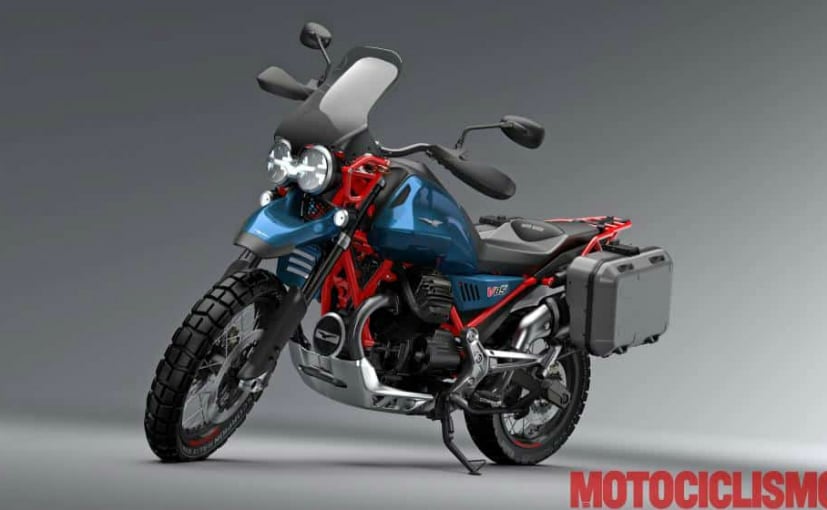 The engine comes from the Moto Guzzi Roamer and Bobber models, so it's the same 853 cc, lateral v-twin engine, which will put out around 80 bhp at 8,400 rpm and peak torque of 80 Nm at 3,400 rpm. The V85 seems to be available with three different windscreens, one with a cut-out section at the top which was seen in earlier spy shots of a prototype. The other two screens are taller options with a smoked-out option as well. So far, there's no word on when the Moto Guzzi V85 will be launched commercially, or if this will be introduced in India. From current expectations, the V85 will be introduced as a 2019 model, after the bike is officially unveiled at the EICMA show in November. 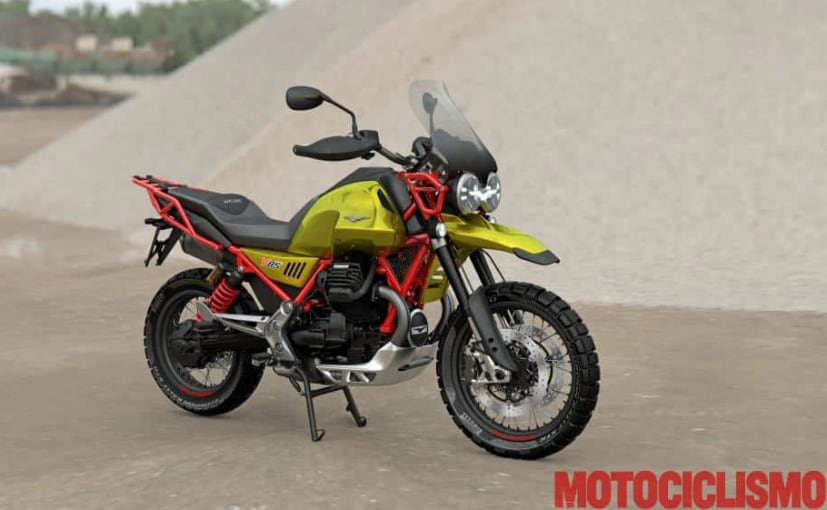 The V85 is expected to be available on sale sometime in January, with a price tag of around 12,000 Euros, that is around ₹ 10 lakh in current exchange rates. There's a possibility of Moto Guzzi introducing the V85 in India as well, but expect a slightly steeper price tag considering it will be fully imported model for India.