The next generation Mercedes-Benz's GLE SUV will debut later this year, but has been almost revealed in the latest set of spy images. 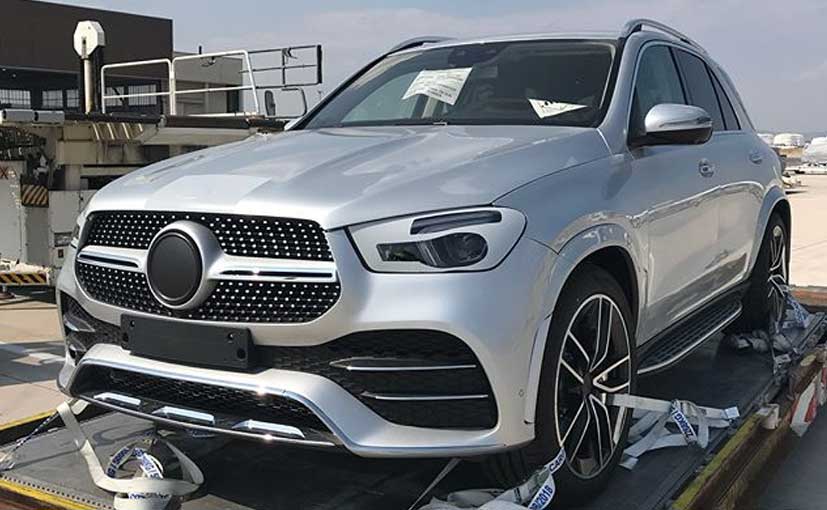 The next generation Mercedes-Benz GLE has been spotted testing for a number of times now and while we've seen the near production car in a host of image. The latest set of spy shots though give a clearest view yet of the all-new model. The spy shots of the new Mercedes GLE reportedly were taken after the car completed hot weather testing in the Middle East. Codenamed W167, the 2019 GLE will make its debut towards the end of this year, possibly at the Los Angeles Auto Show or Paris Motor Show, which is when we'll have all the details on the changes made to the SUV. 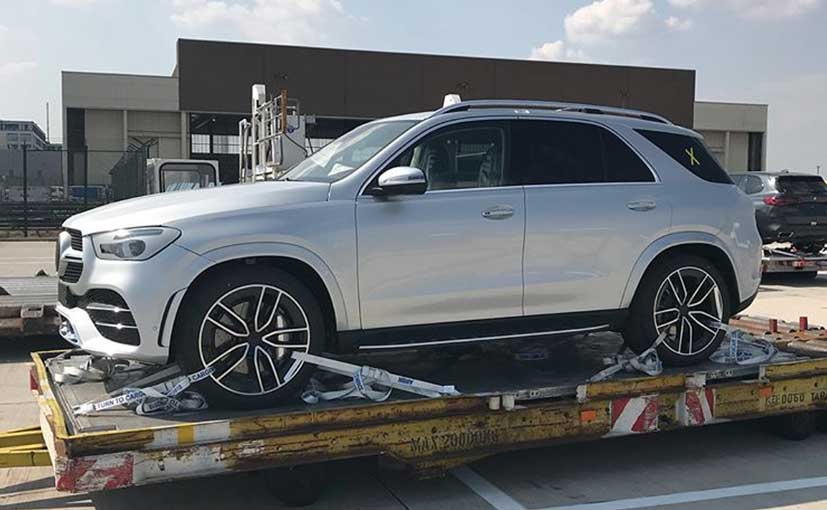 The new generation Mercedes-Benz GLE will be based on the MHA RWD platform. While the silhouette remains the same, the styling on the new GLE is bolder and more futuristic. The images reveal the prominent front grille, sweptback LED headlamps and wraparound taillights. The new model is less boxy too, which we think is a good thing. The model spied wears the AMG body kit and gets sharper looking bumpers, larger alloy wheels and the familiar twin exhausts.

The 2019 Mercedes-Benz GLE is likely to use the 4.0-litre biturbo V8 engine under the hood on the GLE 63, which will be available two states of tune - 563 bhp and 604 bhp. It is also likely that Mercedes-Benz will add an entry-level GLE 53 AMG to the SUV's line-up, which will draw power from the 3.0-litre in-line six-cylinder engine, and will carry a more affordable price tag. 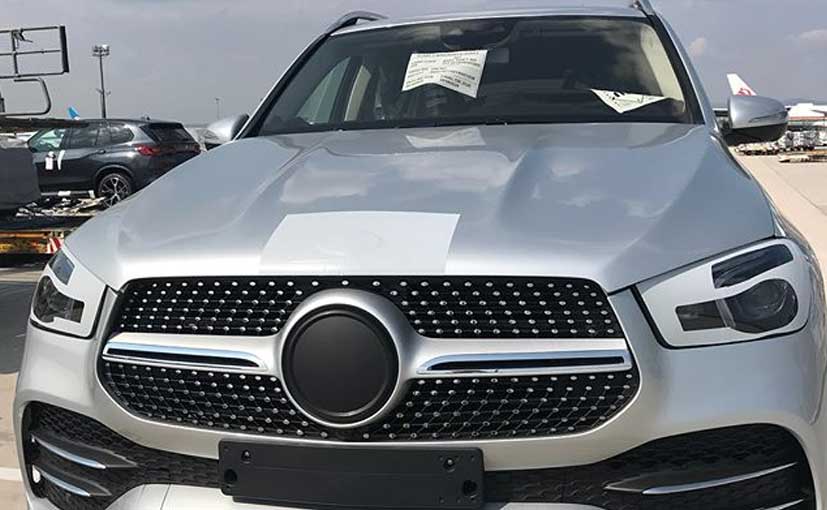 (The 2019 GLE spied was equipped with the AMG body kit with a bolder grille, new bumper & larger alloys)

For the standard versions, Mercedes-Benz will employ a host of four and six-cylinder petrol and diesel engines for the 2019 GLE, all of which will come paired with a 9-speed automatic gearbox. A 48-volt plug-in hybrid version is also set to be in the works, paired with the six-cylinder versions. 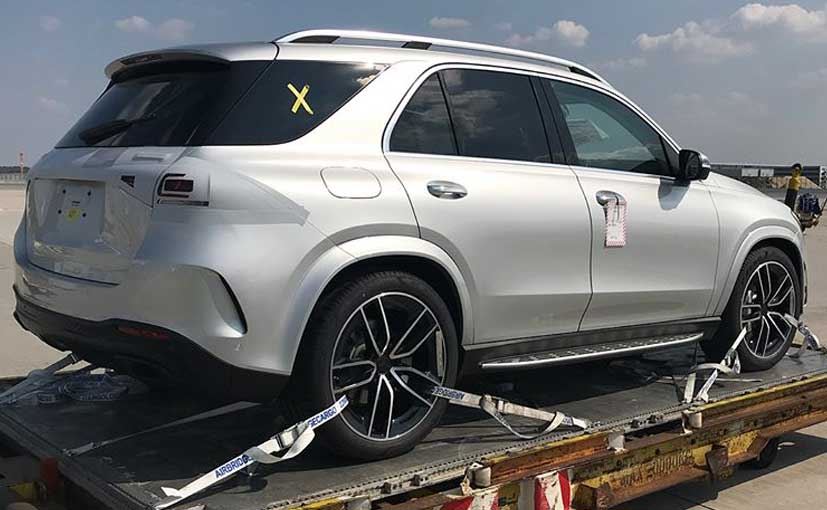 Previously leaked images have revealed that the 2019 Mercedes-Benz GLE will see a compete revamp in tech and come with the twin 10.25-inch display units for the instrument console, while the centre console will run the MBUX interface. The SUV will also come with a new three-spoke steering wheel, grab handles integrated in the central tunnel and a powered seat adjustments for the rear passengers. The SUV continue to remain a seven-seater. 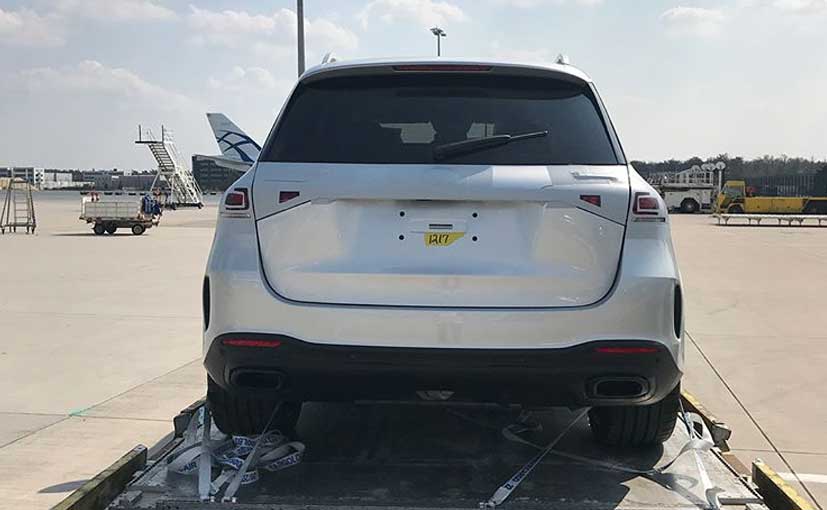 (The new GLE will take on the Jaguar F-Pace, BMW X5, Audi Q7 and the likes)

Globally, the new gen Mercedes GLE is expected to go on sale by early 2019, with order books to open soon after its reveal. For the Indian market, you can expect the new GLE to show up towards the second half of next year. The SUV is one of the more popular offerings from the manufacturer and bringing in the new version on time will help keep the sales momentum going. The Mercedes-Benz GLE competes with the Audi Q7, BMW X5, Range Rover Velar and the likes.