The sixth edition of the India Bike Week will be held between December 6-7, 2019, and here's what you can expect at Asia's largest motorcycle festival. 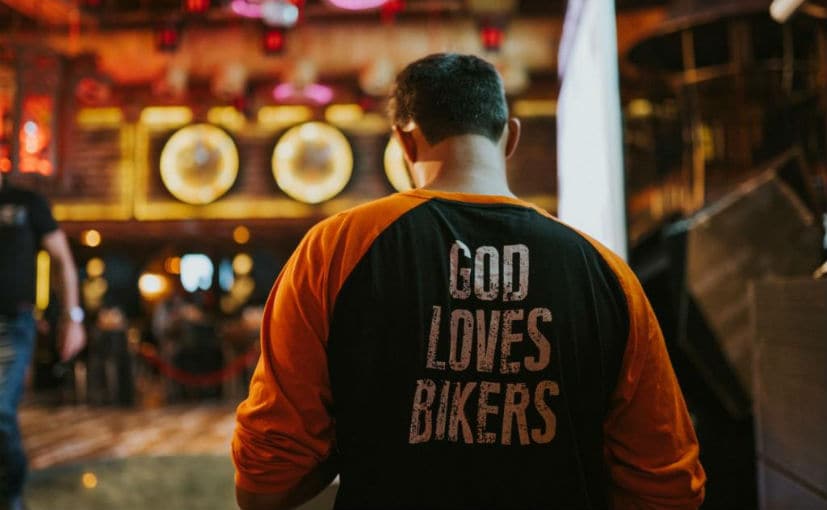 After a brief hiatus, India Bike Week is all set to make a big come back this year at a grand scale in Goa on December 6-7, 2019. The sixth edition of Asia's largest motorcycling festival promises to offer more activities, larger attractions and more exciting motorcycles to drool over. This year, the festival has tied up with Austrian bike maker KTM as one of its title partners and will be showcasing the extremely hot and insane 1290 Super Duke for the first time in India. If reports are to be believed, there will be a surprise this year with the highly anticipated KTM 390 Adventure expected to make its debut at the annual motorcycling congregation. Here's all that you need to look forward to at the 2019 India Bike Week.

The sixth edition of IBW will also bear witness to a number of national and international biking stars and athletes making their way to India. This includes Rok Bagoros, (International Celebrity Stunter), FMX 4 EVER, (International Freestyle MotoCross Team), Aishwarya Pissay, (First Indian Athlete To Win A World Title), Rajini Krishnan, (First Indian Winner of Asian Road Racing Championship) and Simran King, (National Champion for JK Tyre 1000 CC Category), Ashish Raorane (rally rider) will be showcasing their talents and coming together at the Big Trip for a session on careers in motorsport moderated by Sagar Sheldekar. Over 20,000 bikers are expected to grace the annual motorcycling event this year

IBW 2019 will also be graced by motorsport icons like six-time World Enduro champion and KTM Adventure Ambassador, Giovanni Sala, who is also Master Mentor for the KTM Adventure Rallies and will be flying down and share his insights on adventure segment with the bikers. In addition, India's very own Aishwarya Pissay and Rajini Krishnan, Simran Singh will be at the festival.

IBW is much about motorcycles as it is about good music. The festival will have mainstream and Indie artists in attendance SU Real & General Zooz, Ritviz, Pineapple Express, Best Kept Secret along with L.Y.D., who will be performing live. Taking forward the theme of Hand Built culture will be the Moto Art collective, showcasing some of the various artists presenting Biker inspired art and installations by Bacon & Eggs, Prankur Rana, Mechlogue and Tilak Godwa.

5. Global Speakers for the Big Trip

Some of the global speakers at IBW this year will be Candida Louis, Manas Dewan & Anuradha Bhonsale Dewan, Girish Venkatraman, Deepak Kamath, Sukesh Viswanath, Debashish Ghosh & Dharmendra Jain, Alex Chacon are few of the Big Trip Speakers who will be sharing the stage graced by Motorcycle Traveller Greats like Ted Simon, Nick Sanders, Horizons Unlimited, the late Hubert Kriegel, and relate their experiences and insights into the world of two-wheel travel. 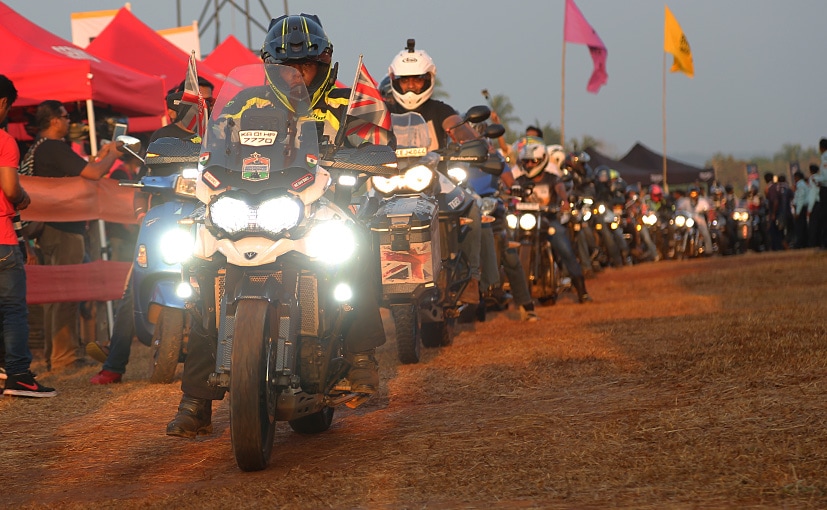 With over 120 brands to showcase, bikers will have an array of shopping options at IBW this year with riding gear and motorcycle accessories available at attractive prices. Some of the notable names that will be in attendance include Performance Racing Store, Big Bad Bikes, Rynox Gears and more at the new Biker Mart.

Apart from being bigger and more exciting, the 2019 India Bike Week is now more affordable as well. The ticket prices have been reduced to ₹ 1200 for a one day pass and ₹ 2500 for two days. The prices though are for early bird buyers and can be purchased at these prices till November 20, 2019. KTM owners get an entry pass at just ₹ 1600 for both days, while there's a special fan package worth ₹ 1100 with a number of goodies and access to special events.