The micro SUV will the company's answer to the segment which currently has players like the Mahindra KUV100 and even Maruti Suzuki's Future S concept that was first showcased at the 2018 Auto Expo. 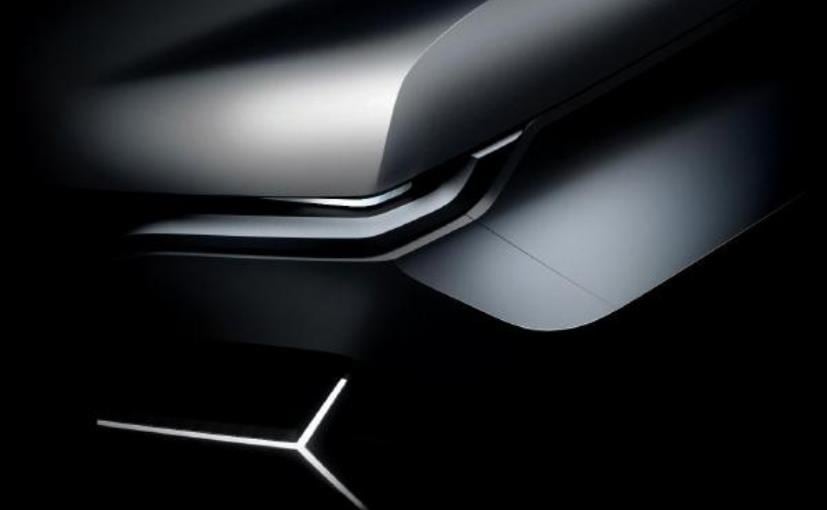 Tata Motors is all set to showcase a micro SUV concept at the 2019 Geneva Motor Show. The car is yet to be named but there's a lot one can expect from it. We first caught a glimpse of the car in a video released by Tata Motors where the micro SUV was seen as a sketch. The micro SUV will the company's answer to the segment which currently has players like the Mahindra KUV100 and even Maruti Suzuki's Future S concept that was first showcased at the 2018 Auto Expo. Tata's micro SUV concept will also most likely get a name starting from 'H' and ending with 'X' as is the norm with most of the concepts. As you'd recall, the SUV concept was called H5X, now known as Harrier, and that's because it was a 5-seater. The 7 seater version is called H7X concept, something that will also be showcased at the Geneva Motor Show.

Tata Motors' micro SUV will slot between the Nexon and Tiago and will be yet another subcompact offering from the company in the country. It will be based on the ALFA platform and will be close to 3.8 metres long and we expect it come with the DNA of an SUV. While the concept is planned for the 2019 Geneva Motor show, in true Tata Motors tradition; we expect the company to bring the production version of the micro SUV at the 2020 Delhi Auto Expo. Of course, the launch of the car will be scheduled for the second half of 2020.

As far as the name of the Micro SUV is concerned, it is likely to be named after a bird and the name doing the rounds of the media is Hornbill. In fact, after the Harrier and even the Altroz, which is named after an Albatross, the micro SUV too will follow this line of thought. In fact there are reports which suggest that the 7-seater H7X will be called the Buzzard, which we wait to confirm. Tata's micro SUV will be a future ready product too and considering that it's based on the ALFA platform, it can also be electrified at a future date. We can't wait to see this one in the flesh and of course, we'll have all the updates for you right here. Stay tuned!