The 2019 Ford Figo facelift will be launched in India on March 15, 2019, and the updated model is expected to share its cues with the already on sale Aspire facelift. 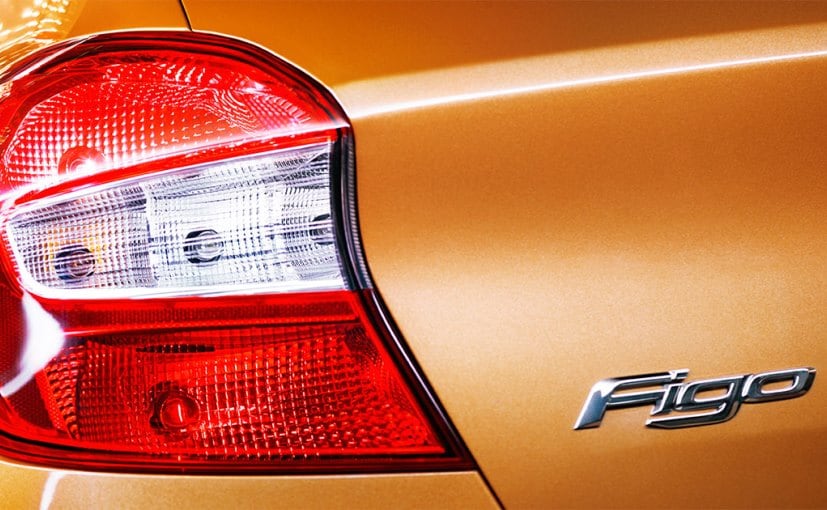 View Photos
Visually, the Ford Figo facelift will share its styling bits with the already on sale Aspire facelift

The 2019 Ford Figo facelift is all set to go on sale in India on March 15, 2019. The car is set to receive an update over three years later and the facelifted Figo will come with a bunch of cosmetic changes, sharing most of its cues with the Aspire facelift, along with some new and updated features. In fact, a production-spec unit of the 2019 Ford Figo facelift has already been spotted testing in India. Furthermore, the updated Figo is also likely to come with powertrain options, which will also come from the updated Ford Aspire subcompact sedan.

The revised engine options are likely to include the new 1.2-litre, three-cylinder petrol engine from the Dragon family that was first introduced with the Ford Freestyle. The motor is capable of producing 95 bhp and develops 120 Nm of peak torque while mated to a 5-speed manual gearbox. The 2019 Figo is also expected to get the bigger 1.5-litre three-cylinder unit that was introduced with the EcoSport facelift, which makes 123 bhp and 150 Nm of torque, with the new 6-speed torque converter. Of course, Ford will continue to offer the tried and tested 1.5-litre four-cylinder diesel engine, which continues to be the most popular choice among these models. The motor is tuned to churn out a maximum output of 99 bhp and 215 Nm of peak torque, and it comes paired with the same 5-speed manual gearbox as standard.

Visually, the Figo facelift comes with a new honeycomb-pattern grille with chrome surrounds, the tweaked headlamps, with halogen units, and a new front bumper with the large end-to-end horns-like black element, with round foglamps and a wide airdam. The spy images also revealed that the car will come with new, sporty black alloy wheels, revised taillamps and similar black element as on the tailgate. 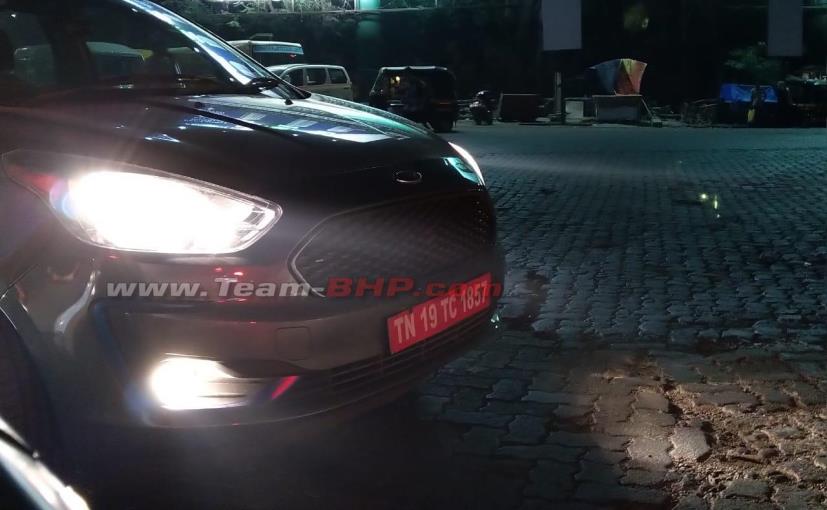 Ford Figo facelift will share its styling bits with the Aspire

The cabin design, on the other hand, is also likely to be identical to the new Aspire, but we do expect to see an all-black theme instead of the beige interior on the latter. Also, the car is likely to feature a new infotainment system, a floating unit that will support Ford's in-car connectivity system SYNC3 in addition to Apple CarPlay and Android Auto. The car also comes with new air con vents along with illuminated USB sockets, auto climate control and a start-stop button.