The 2019 Ford Endeavour facelift will come with a bunch of cosmetic updates, new and updated features and possibly a new 2.0-litre diesel engine as well. 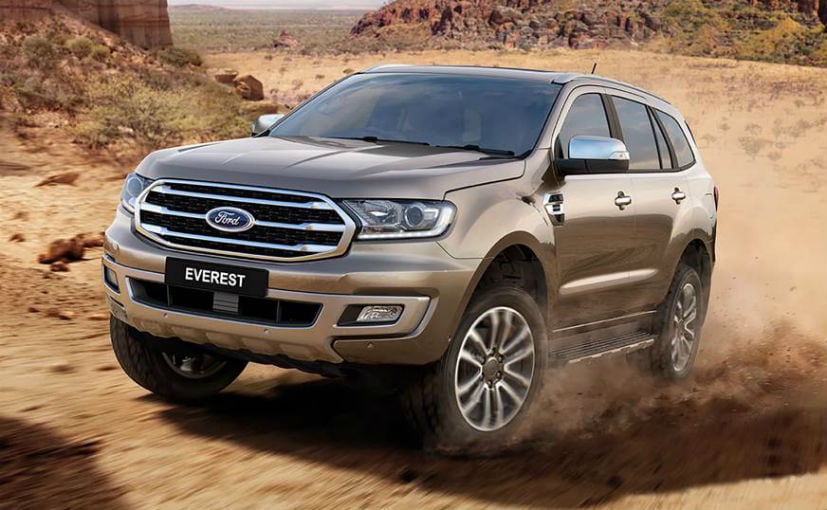 The 2019 Ford Endeavour facelift is the next big launch from the American carmaker in India, and we finally have a launch date for the SUV. Slated to be launched later on February 22, the facelifted 2019 Endeavour will come with a bunch of cosmetic updates, new and updated features and possibly a new 2.0-litre diesel engine as well. In fact, some of the Ford dealers in India have already started accepting unofficial bookings for the updated Endeavour, while official bookings are expected to start closer to the launch date.

The new 2.0-litre engine, a four-cylinder diesel engine was added to the Thai-spec Ford Everest (Endeavour), which was launched last year. The new oil burner replaces the company's older 2.2-litre diesel engine, which is still offered in India, in the outgoing Ford Endeavour. According to one of the dealers we spoke to, the new 2.0-litre engine will power the lower-spec Trend and Titanium variants, while the existing 3.2-litre motor will continue to be offered with the top-spec model. Globally, the 2.0-litre engine comes in two outputs - 180 bhp and 420 Nm torque and 213 bhp and 500 Nm torque, India is likely to get the former. The more 3.2-litre engine, on the other hand, will continue to offer 197 bhp and 470 Nm torque. 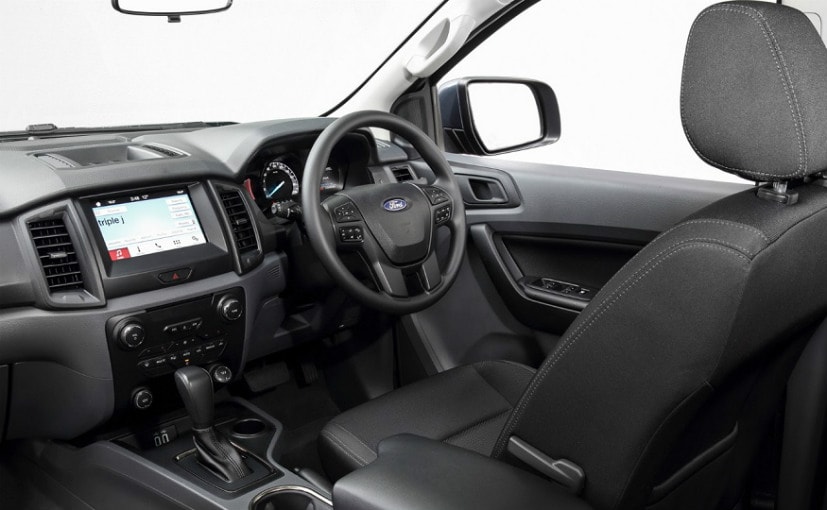 (The Endeavour facelift will get the company's SYNC 3 infotainment syste)

Exterior updates will be quite limited, with the front section featuring changes like a revised grille, restyled headlamps, and a restyled bumper. However, the profiles, including the alloy wheels remain identical to the pre-facelift model. On the other hand, based on the Thai-spec model, the cabin design to is likely to be a lot similar to the outgoing model. That said, the updated Everest sold in Thailand comes with all-black interior, which could be carried over to the India-spec Endeavour as well.