We have got access to the patent images of the new generation BMW Z4, which also underpins the new Toyota Supra. 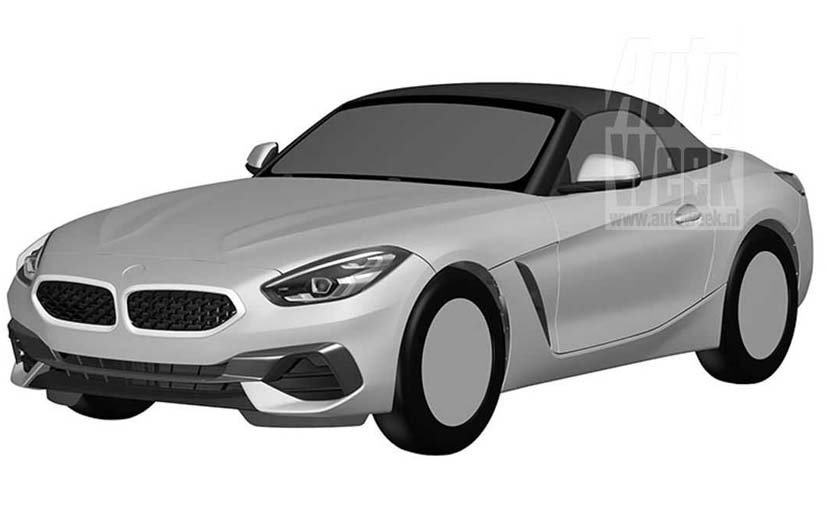 The Bavarian carmaker BMW has been busy for the last few months with quite a few models up for launch. Among these is the new generation BMW X5, the BMW 8 Series and the BMW X7. However, the most important product for the company right now is the new BMW Z4, which will debut at Pebble Beach this year. But, you know that already, so why talk about it again and again. Well, this time, we have got access to the patent images of the new generation BMW Z4, which also underpins the new Toyota Supra. 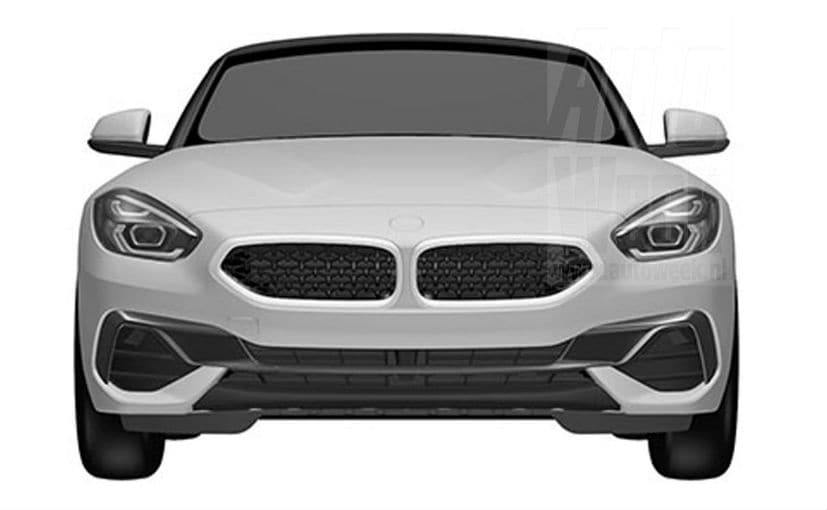 Now, we pretty much know most of the details of the new BMW Z4 based on the spy shots. However, the new patented images shed some light on the design of the new Z4. These are quite similar to the concept BMW showcased a couple of years ago. The production version carries the much of the design element from the concept such as the wide kidney grille, stacked headlights and the shrinking corner intakes in the front fascia, all give the Z4 an aggressive look up front. In profile, the Z4 reduces some weight with as the fabric roof replaces the metal roof from its predecessor. At rear, you will find sculpting on the small spoiler. 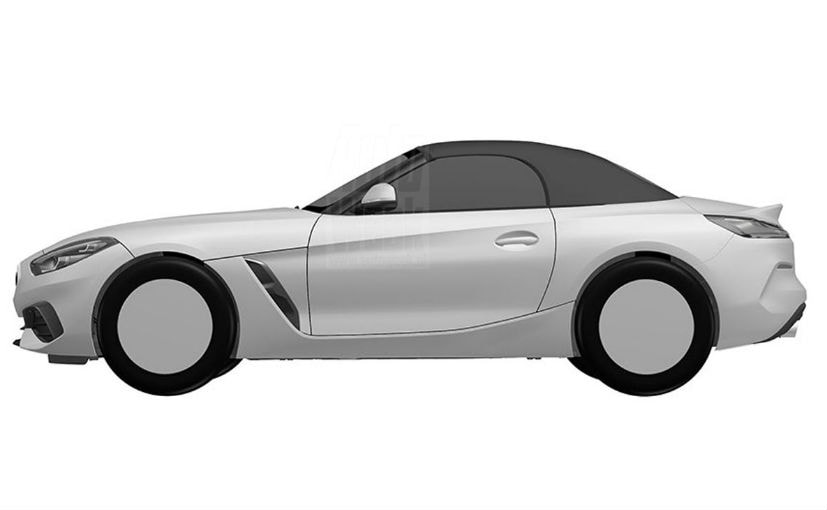 Under the hood, BMW will offer the new Z4 with two engine options- 2.0-litre petrol engine and a 3.0-litre six-cylinder diesel engine. While the petrol engine will churn out 350 bhp and peak torque of 500NM, the entry level petrol engine will produce 250bhp. A hybrid version is also on the cards with 204 bhp of max power. 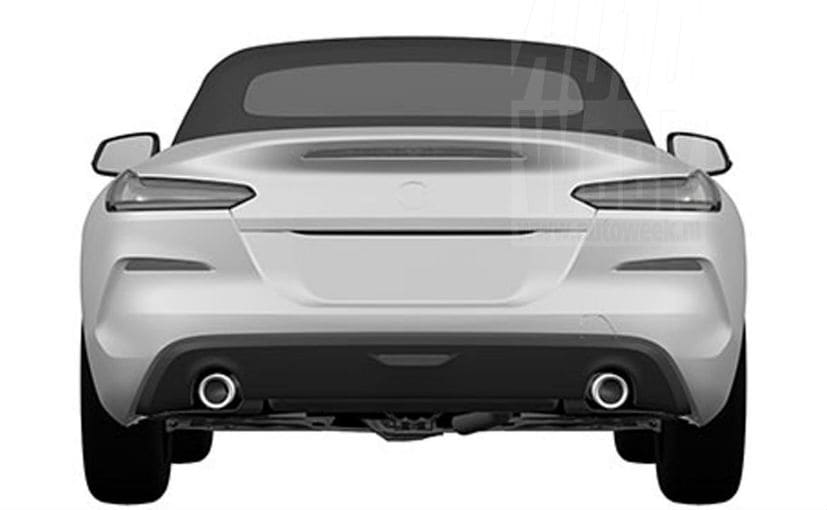 (At rear, you will find sculpting on the small spoiler)