The new-generation BMW 3 Series is expected to start from Rs. 50 lakh (ex-showroom), which should keep prices competitive against its rivals including the Mercedes-Benz C-Class, Audi A4, Jaguar XE and the likes. 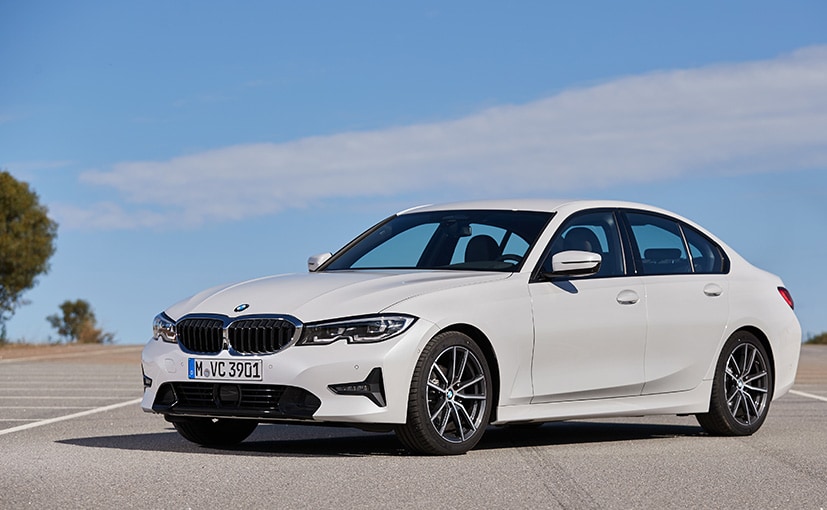 BMW is all set to bring in its 6th all-new model into the Indian market and this time it's the very popular 3 Series. We've been telling you all this while that  BMW now has the youngest fleet amongst all the luxury car makers in the country and the new generation of the 3 Series adds to its young portfolio of cars. The 2019 BMW 3 Series made its global debut at the Paris Motor Show last year and the seventh generation model grows in both form and function over its predecessor. The car will compete against rivals like the Audi A4, Volvo S60, Mercedes-Benz C-Class and even the Jaguar XE and prices will be extremely competitive. We expect it to start from ₹ 50 lakh to ₹ 59 lakh (ex-showroom India). 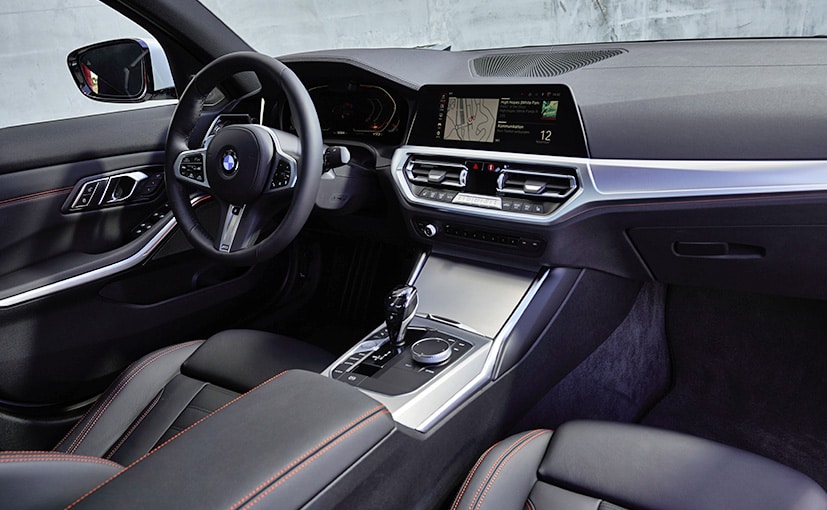 The G20 BMW 3 Series is based on the automaker's CLAR architecture that also underpins the 7 and the 5 Series models. The new platform has opened the sedan in proportions and the model is now 76 mm longer with the wheelbase 41 mm longer as well than the predecessor. The new generation 3 Series is also a lot more athletic with a weight reduction of 55 kg, and a has a drag coefficient of just 0.23 cd. The torsional rigidity has also gone up by 25 per cent and up to 50 per cent in certain places.

In terms of appearance, the 2019 BMW 3 Series takes inspiration from the new 8 Series sporting the larger kidney grilles, LED headlamps with L-shaped daytime running lights, while BMW will offer laser lights as optional. BMW's famed Hofmeister kink design cue makes it on the new 3 as well but is now a part of the C-pillar instead of the door. Another interesting feature is self-levelling hub caps on the wheels, much like Rolls-Royce cars. At the rear, the car gets new wraparound taillights similar to the new 5 Series that add to a wider appearance on the sedan. 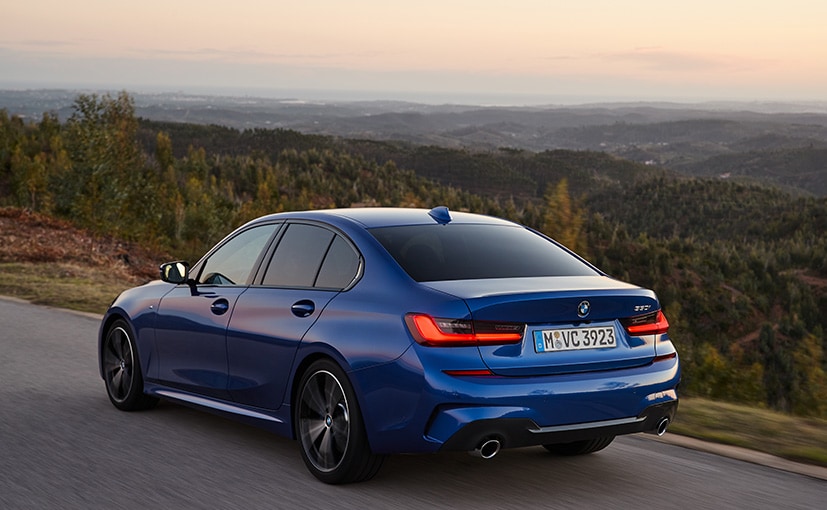 The new BMW 3 Series will be offered in both 2.0-litre and 3.0-litre turbo petrol & diesel engines

Powertrain options on the 2019 BMW 3 Series will include the 2.0-litre and 3.0-litre turbo petrol and diesel mills, all of which will come paired with the 8-speed Steptronic transmission. India will get the rear-wheel-drive version of the sedan, while BMW also retails the xDrive all-wheel-drive version globally. The car continues to get a driver-oriented set-up with 50:50 weight distribution and the suspension spring rates have increased by 20 per cent for a more feedback rich handling experience.