The green shade seen on the 2019 Bajaj Dominar rolling off the assembly line is likely to be for exports, while the motorcycle is all set to get comprehensive changes when it arrives in showrooms in the following weeks. 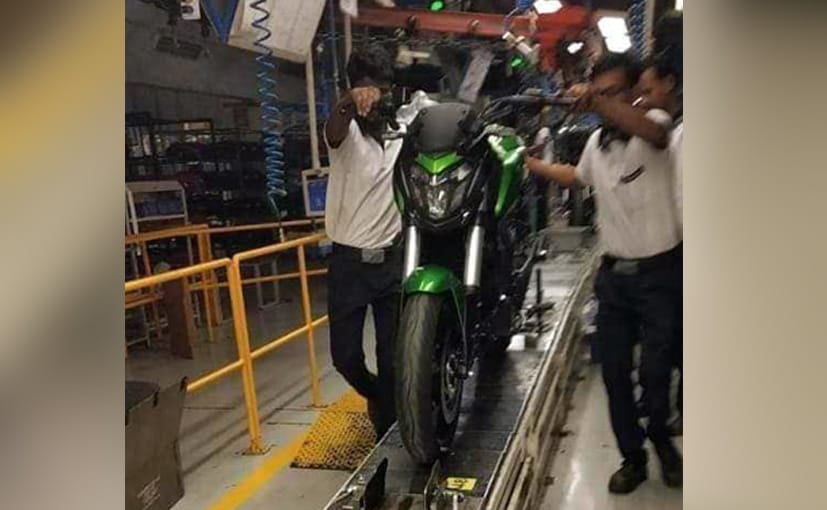 The 2019 Bajaj Dominar is one of the more awaited models for the new year and the bike maker will be introducing a comprehensive set of upgrades on the all-new models. While a lot of the changes will be mechanical, the 2019 Dominar could get the new paint options as well. The motorcycle was recently seen in the shade of bright green while rolling out of the assembly line. It's not confirmed though if the colour will be available in India, the Dominar is already offered in the green shade in markets like Russia and this could be the export version being produced. If Bajaj Auto does intend to offer this shade in India, it will certainly be a stand out colour over the standard options.

The spy image also reveals the black coloured alloy wheels with silver spoke highlights on the 2019 Bajaj Dominar; replacing the gold coloured ones that were introduced on the 2018 version. In fact, Bajaj Auto's new TVC gives you glimpse of the 2019 Dominar albeit in the red shade. 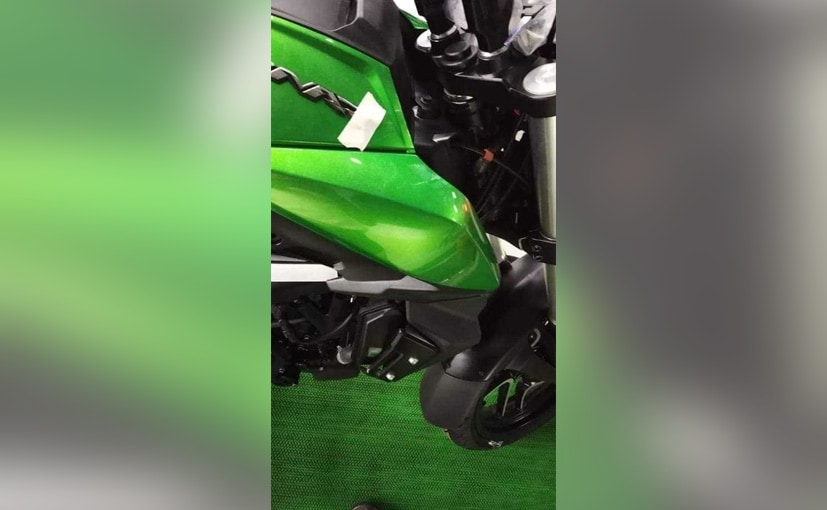 Beyond the colour changes, there's plenty new with the Bajaj flagship. The 2019 Dominar will get a reworked split-style instrument console packing in more information than the older version. The motorcycle will get the new Upside-Down (USD) forks at the front replacing the telescopic units, while the exhaust design has been revised and gets a dual-muffler setup. Other upgrades include the repositioned front disc brake, revised design for the crash guards and brake reservoir, and a longer rear fender. The overall design remains the same and so does the all-LED headlamp.

Another major upgrade on the 2019 Bajaj Dominar is expected to be with the 373 cc single-cylinder engine. The motor is rumoured to make more power from the current 34 bhp and 35 Nm of peak torque, while the 6-speed transmission with the slipper clutch will continue to be on offer. The motor is also expected to boast of better refinement than the current version. 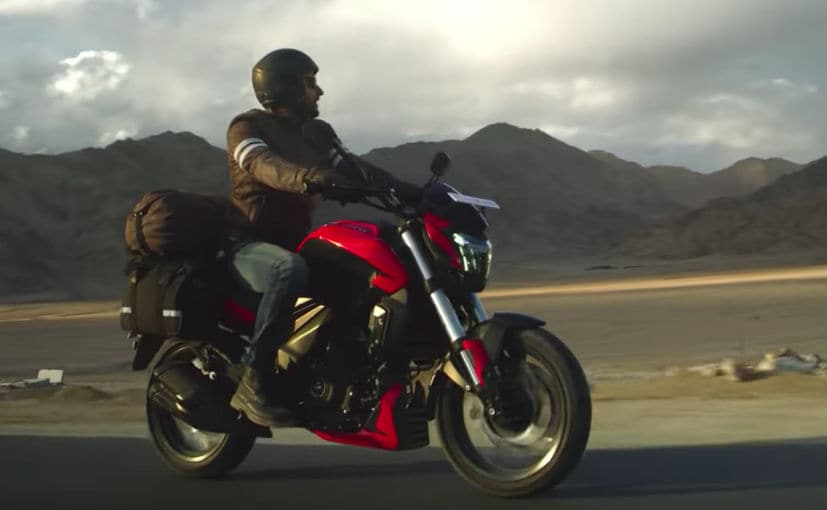 The 2019 Bajaj Dominar features in the latest Bajaj Auto TVC

While Bajaj Auto is yet to announce the launch details on the 2019 Dominar, the model is expected to arrive in the coming weeks and is likely to command a premium of ₹ 15,000-20,000 over the current model. Bajaj is likely to offer the bike in only the ABS variant this time, keeping up with the upcoming regulations. The Bajaj Dominar ABS is presently priced at ₹ 1.63 lakh (ex-showroom, Delhi).

Bajaj Pulsar RS 200
₹ 1.53 Lakh *
View More
Subscribe to Our Newsletter
Over 1.5+ Lakhs subscribers
Thank you for Subscribing to Us