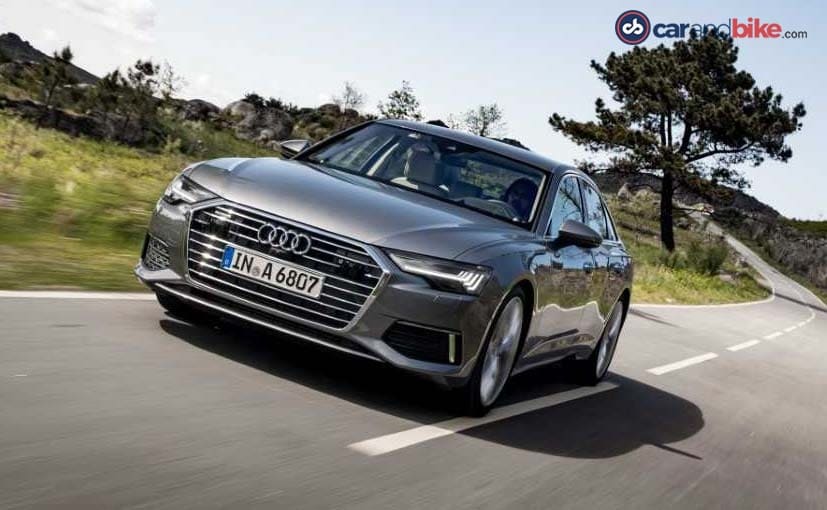 View Photos
This will be the eighth generation Audi A6 model

The 2019 Audi A6 will be launched in India on October 24, 2019. This is the eighth generation model of the Audi A6 and it gets a complete update inside and out! On the outside, the new Audi A6 gets major design and styling updates, with the exterior inspired by the new A7 and A8. That is evident in the single-frame hexagonal grille, flanked by a set of sharp-looking LED headlamps with LED daytime running lamps as well. The front bumper becomes beefier and gets subtle chrome detailing as well, making the car look more elegant and classier than before. 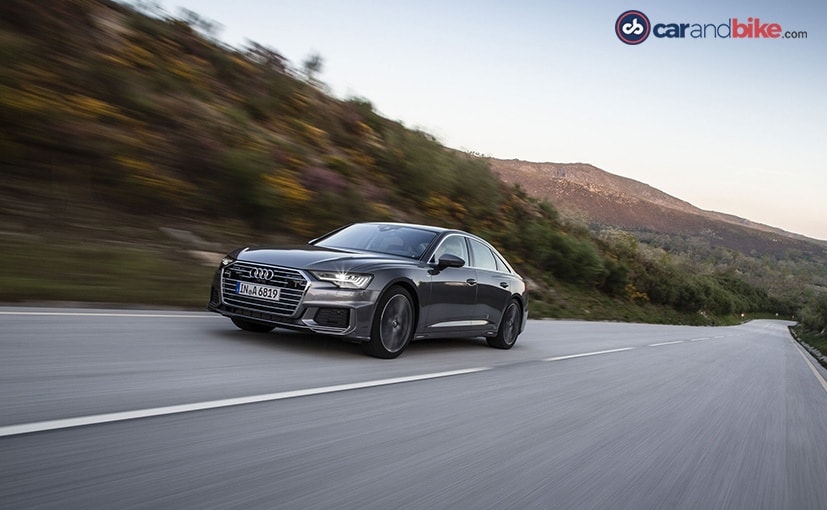 The cabin will see a black panel design with a cool lounge setting kind of a design. There is a new MMI touchscreen in the middle and a 12.3-inch virtual cockpit behind the steering wheel. Audi will also be offering MMI Navigation Plus which will have even more options on the A6. The new-gen Audi A6 gets about 37 driver assistance systems which have been bundled into three packages which are the park assist, city assist and tour assist. All three packages have different driver assistance systems on offer but it remains to be seen as to which packages will be available to customers in India.

Under the hood, the new A6 will have a 3.0-litre V6 petrol that makes 335 bhp and 500 Nm of peak torque. Sources say that Audi will launch only a petrol model of the A6 to begin with while a diesel variant could be introduced later next year. The diesel variant will be a 3.0-litre diesel that will pump out 282 bhp and 620 Nm of peak torque. The diesel engine will be mated to an 8-speed automatic Tiptronic gearbox while the petrol gets a sportier 7-speed S-tronic gearbox. Some Audi dealerships have already started taking bookings for the new Audi A6 at a token amount of ₹ 5 lakh and we expect the prices of the new 2019 Audi A6 to start at ₹ 55-60 lakh (ex-showroom, Delhi).