The 2019 Aston Martin Vantage is the everyday sports car from the British automaker and has been designed for the youngest customer that aims to exploit the 503 horses more regularly. 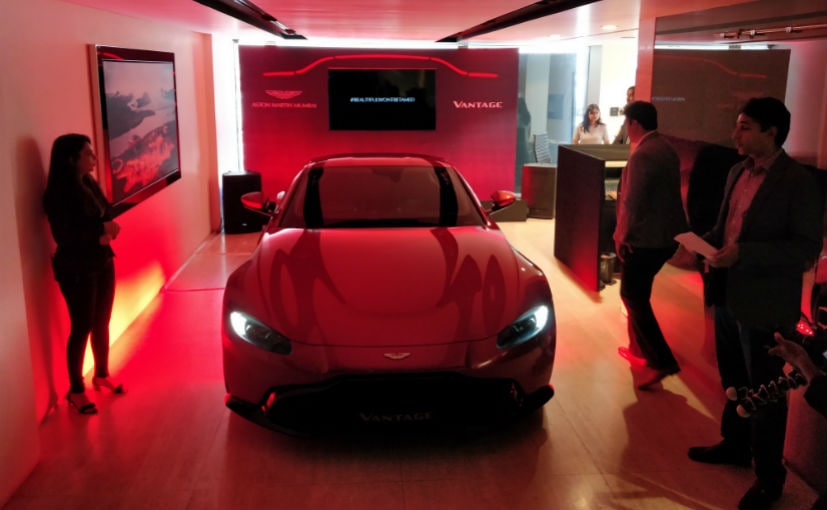 The British car maker's most affordable offering currently, the 2019 Aston Martin Vantage has been officially launched in India with prices starting at ₹ 2.95 crore (ex-showroom). CarAndBike exclusively revealed the price on the new Vantage earlier this month, and also told you that the options will be offered at a premium. Infinity Cars, Aston Martin's dealer will be handling the brand in Mumbai and Bengaluru. The new Aston Martin Vantage gets a complete overhaul over its predecessor and shares its underpinnings with the DB11, albeit with 70 per cent new components in place. Compared to the last generation version, the 2019 Vantage carries nothing forward barring the door handle. Bookings for the Vantage commence today pan India, while deliveries for the GT will begin in the next two to four months. 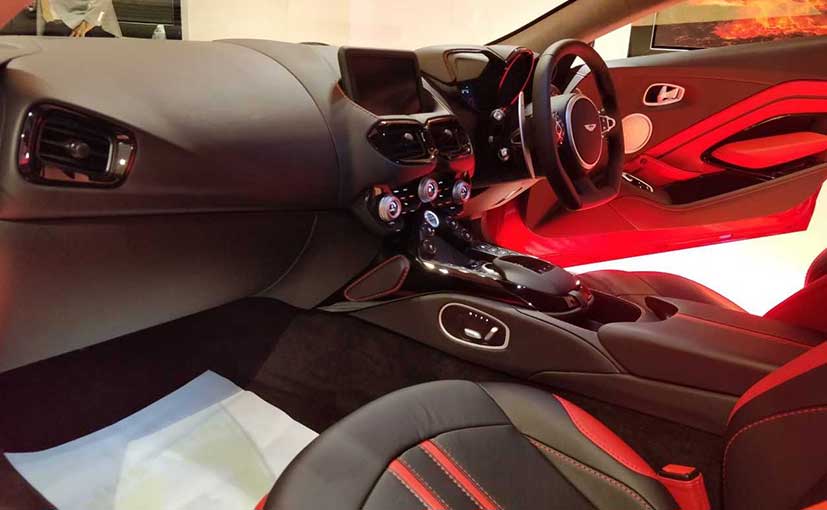 The baby Aston Martin is lighter, more powerful, lighter and certainly a whole lot faster than the older version. The design language is inspired from the Vulcan supercar and the DB11, while there's a completely new front and rear subframes. The coupe has also been designed to channel the car's aero needs from under the car without any major changes on the surface. The low front end includes a front splitter to channel the air under the car to direct the flow through to the rear diffuser. The outlets on the side allow air pressure to escape from the wheel arch.

The new Vantage, as Aston Martin says, is its most practical yet and can be used by its owners on a daily basis. A ground clearance of 122 mm ensures it won't scrape the under belly, on city roads at least. That said, the coupe has been designed to perform like a sports car than a GT, which emerges thanks to a dry weight of 1530 kg, making for an impressive power-to-weight ratio. 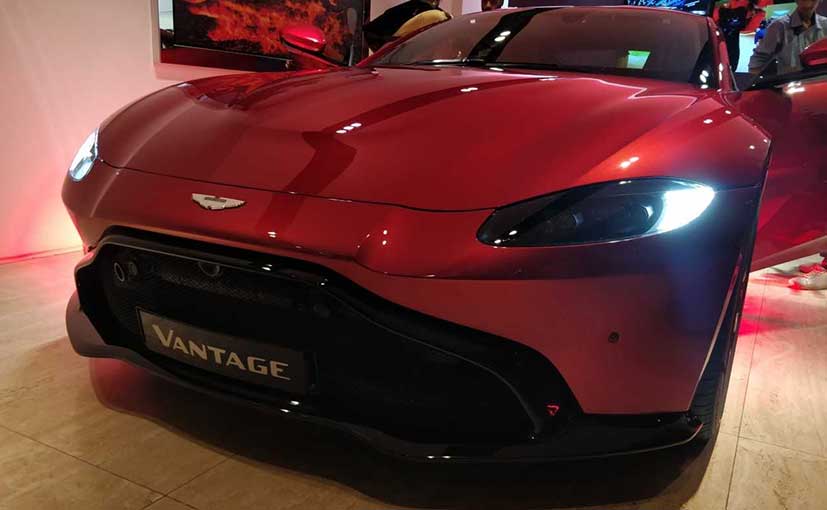 Inside, the cabin has seen a complete overhaul on the 2019 Aston Martin Vantage. The coupe gets a roomier cabin with a better view of the outside, while there's a new centre console unit that is now ergonomically designed with the switches falling right into the hand. Some of the switches have also been borrowed from AMG on the new Vantage, but the company does offer an almost bespoke option for almost everything else in the cabin. There are three driving modes available - Sport, Sport+ and Track only, with the suspension setup adjustable as well.

Power on the new Aston Martin Vantage comes from the AMG sourced 4.0-litre twin-turbo V8 tuned for 503 bhp at 6000 rpm and 685 Nm of peak torque available between 2000-5000 rpm. All that power is sent to the rear wheels via the ZF-sourced 8-speed transmission with paddleshifters. The new Vantage is the first Aston Martin to be fitted with an e-differential, and can hit the 0-100 kmph sprint in 3.5 seconds. The automaker claims a top speed of 315 kmph. The coupe also comes with the new adaptive Skyhook dampers while the springs and bushes have been upgraded for a more responsive feel on the model. 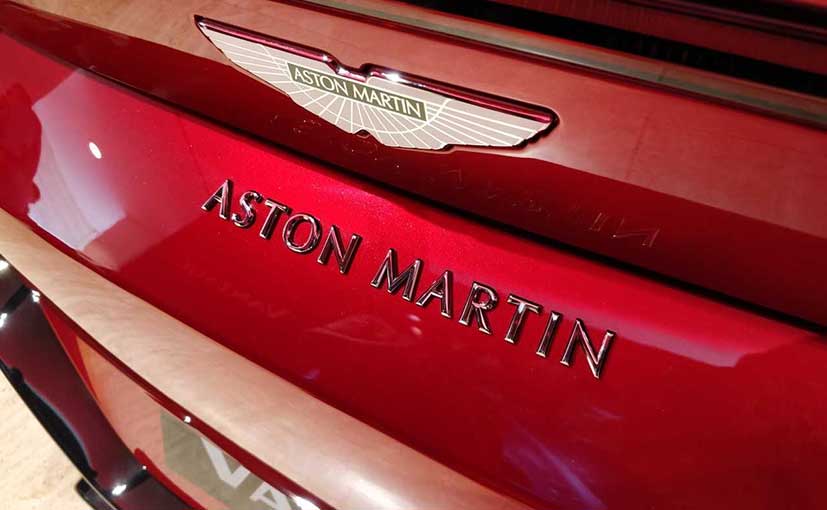 The 2019 Vantage competes against a host of models in the segment including the Mercedes-AMG GT, Porsche 911 Turbo, Audi R8 V10, and the likes. The company aims to retail about 15-20 units of the new Vantage in the country, and will be showcasing the model in a number cities to potential customers. Bookings for the Vantage open from today.

Maserati Ghibli
₹ 1.55 - 1.7 Crore *
View More
Subscribe to Our Newsletter
Over 1.5+ Lakhs subscribers
Thank you for Subscribing to Us