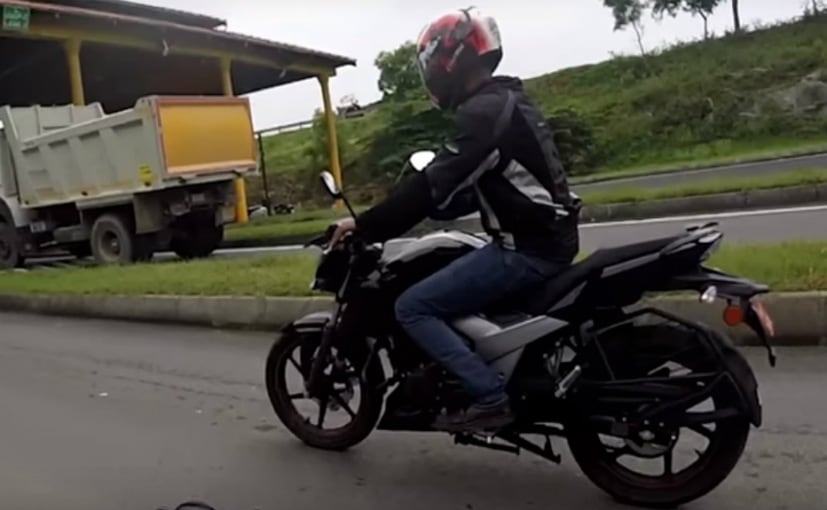 TVS Motor Company is expected to launch a brand new commuter motorcycle on March 14. Although the company has not shared any details of what the new two-wheeler will be, it is expected to be a premium commuter motorcycle, most likely the updated TVS Apache RTR 160. In fact, TVS Joint Managing Director Sudarshan Venu had announced at the launch of the Apache RR 310 that the next Apache will be the updated RTR 160, and this is the new bike that is expected to be launched on March 14. 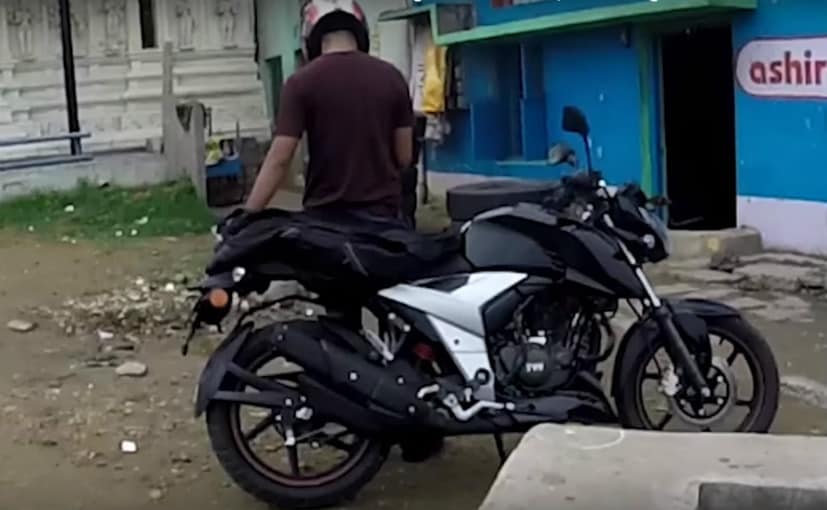 Also Read: All-New TVS Apache RTR 160 To Be Launched Next In India 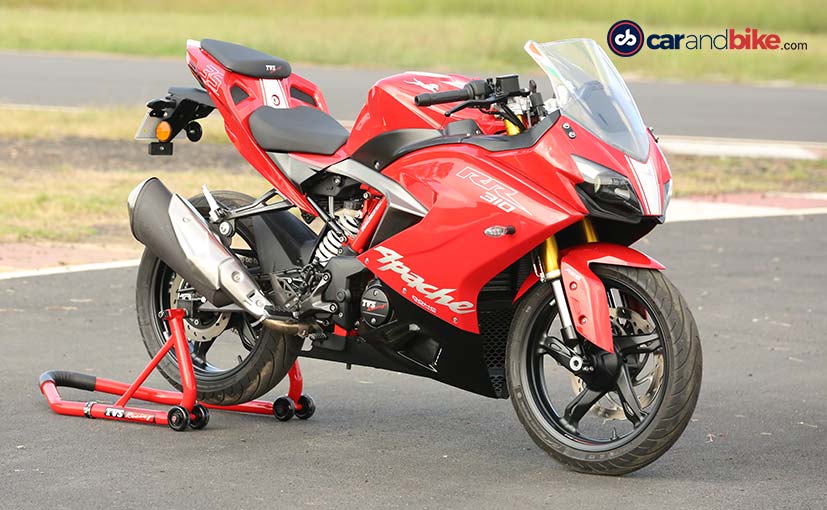 The RTR 160 is expected to be significantly updated with a new chassis, new bodywork, new features and some changes to the engine as well. The current Apache RTR 160 is powered by a 159.7 cc single-cylinder engine which makes 15 bhp and 13.1 Nm of peak torque, and is mated to a five-speed transmission. The updated Apache RTR 160 could have a different state of tune and is expected to have standard ABS as well. More details will be revealed when the bike is launched on March 14.

The TVS Apache RTR 160 has had a decade-long run in the Indian two-wheeler industry, and it is this model which established the Apache brand as a range of sporty, premium commuter motorcycles. With the competition heading into updated and newer models, it's about time the Apache RTR 160 got a comprehensive update, to take on the likes of the Suzuki Gixxer, Yamaha FZ-S FI, Honda CB Hornet 160 and the Bajaj Pulsar NS 160.