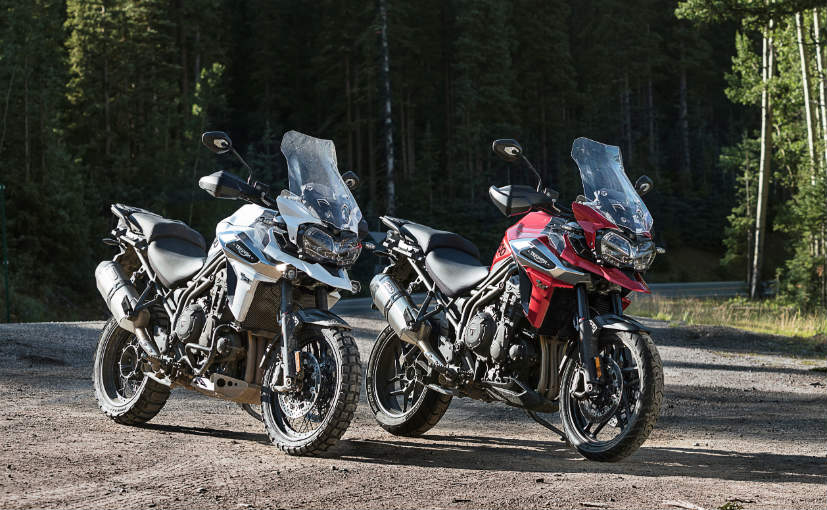 Triumph Motorcycles India will be launching the new-gen Tiger 1200 in India on 11th May, 2018. The company has sent us block your date for 11th May. This will be the company's first launch for the new financial year as well. In 2018, Triumph has already launched the Speedmaster cruiser and the new-generation Tiger 800. The Tiger 1200 will most probably come to India as a completely built unit unlike the Tiger 800 which is assembled in India. In fact, Triumph has already started taking bookings for the new-gen Tiger 1200 at a token amount of ₹ 2 lakh. The Tiger 1200 will be offered in two variants which are the Tiger 1200 XC and the Tiger 1200 XR. The XR is the road-biased variant while the XC will be the off-road biased variant. 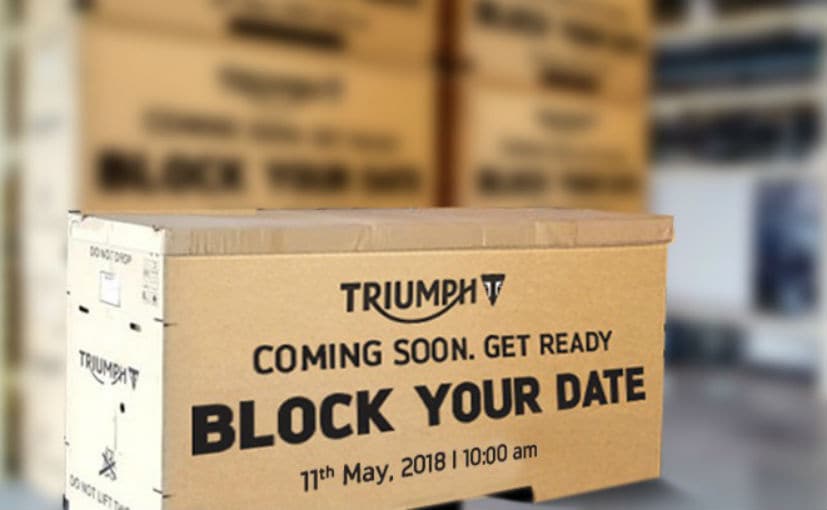 One of the biggest changes in the Tiger 1200 is the name itself. Earlier, the bike was called the 'Tiger Explorer' and now it is just called the Tiger 1200. There are a bunch of updates to the bike. Firstly, all the lights are now LED. Also, the bike gets the same full-colour TFT screen which is now used on the Tiger 800 as well. The bike also features illuminated switchgear, clutch with shift assist and an updated cruise control as well. Triumph says that the bike gets over a 100 new changes as compared to the previous generation model and weighs 10 kg less which is due to a lighter engine, chassis and exhaust. 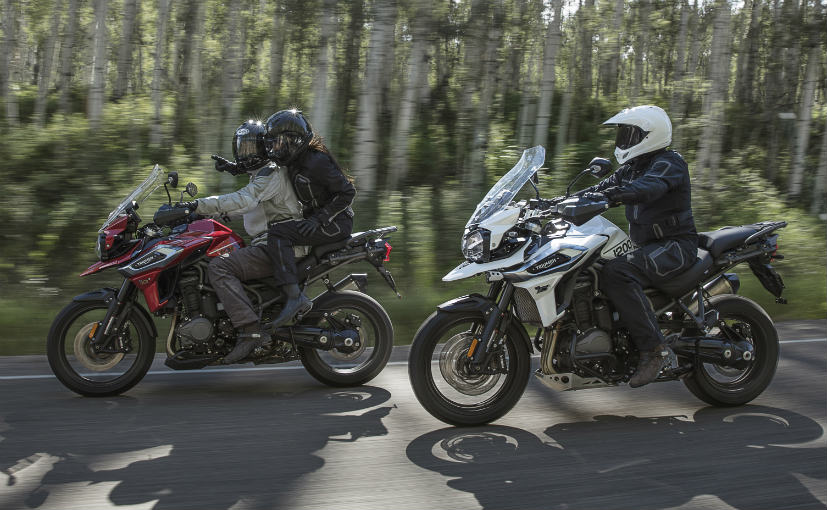 Other upgrades include new adaptive cornering lights, all-LED lights and new LED signature lights as well. The Tiger 1200 has uses the full-colour TFT LCD screen that's available on the Tiger 800 XRx and XCx models. In addition, you get the new toggle switch, illuminated switchgear, new riding modes and hill-hold control across the mid and range-topping variants. The adventure tourer also comes with the integrated braking system, cornering ABS, shift assist, keyless ignition and an updated cruise control. The XC variant will have a new off-road pro mode as well.

The Tiger 1200 gets the same 1,215 cc in-line three engine that has been updated as well. The bike has a lighter flywheel and a crankshaft and new magnesium cam cover. The engine makes 141 bhp at 9,350 rpm and the peak torque output is rated at 122 Nm at 7,600 rpm. The engine gets a 6-speed gearbox.