Bookings for the upcoming Tata Harrier has commenced across India and customers can book the SUV for a token of Rs. 30,000, either online, on Tata Harrier's official website, or any Tata Motors authorised showroom. 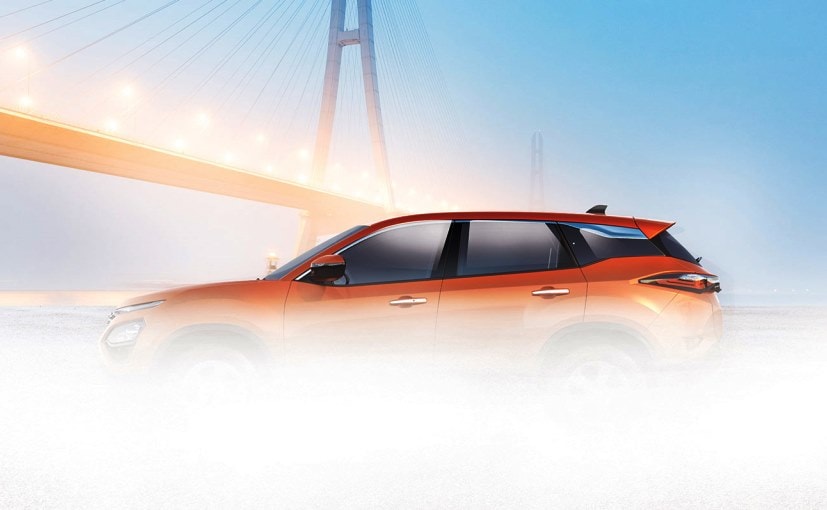 View Photos
Customers can book the Tata Harrier at an amount of Rs. 30,000 online or at a Tata showroom

We told you first that Tata Motors will start taking bookings for its all-new SUV, the Tata Harrier, from October 15. And today, the company has officially announced that customers can pre-book the new Harrier for a token of ₹ 30,000. The bookings can be made either online, on Tata Harrier's official website, or any Tata Motors authorised showroom across India. As of now, the company hasn't given us a launch date for the new SUV, but we know that it will be launched in India early next year, most likely in January 2019. 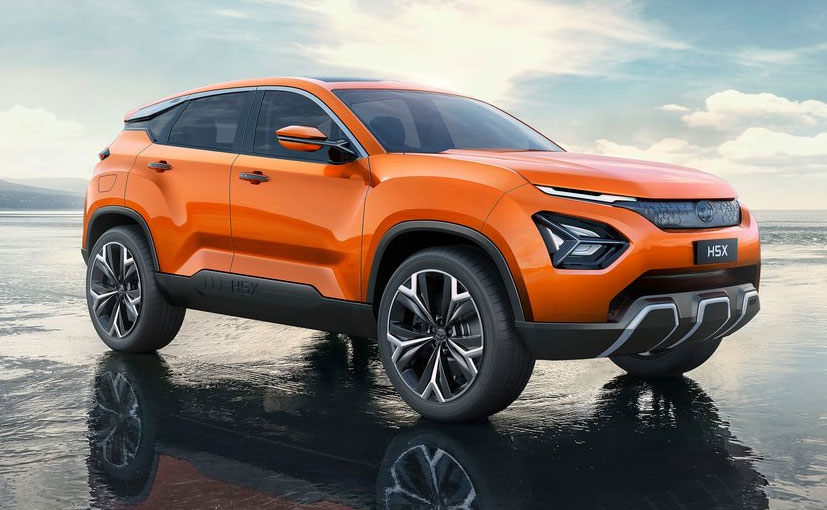 The Tata H5X concept was showcased at the Auto Expo 2018

Making the booking announcement, Mayank Pareek, President, Passenger Vehicle Business Unit, Tata Motors; "Since its showcase as a concept at the Auto Expo 2018, the Harrier has made huge waves amongst the SUV lovers. With the rising excitement and consistent demand from our discerning customers to book the Harrier at the earliest and be amongst the early ones to receive deliveries, we have taken a conscious decision to open bookings in the festive season. With Turnaround 2.0, we have already begun our journey towards winning sustainably in the passenger vehicle business and we are confident that with the introduction of this new class-leading SUV, we will only soar higher." 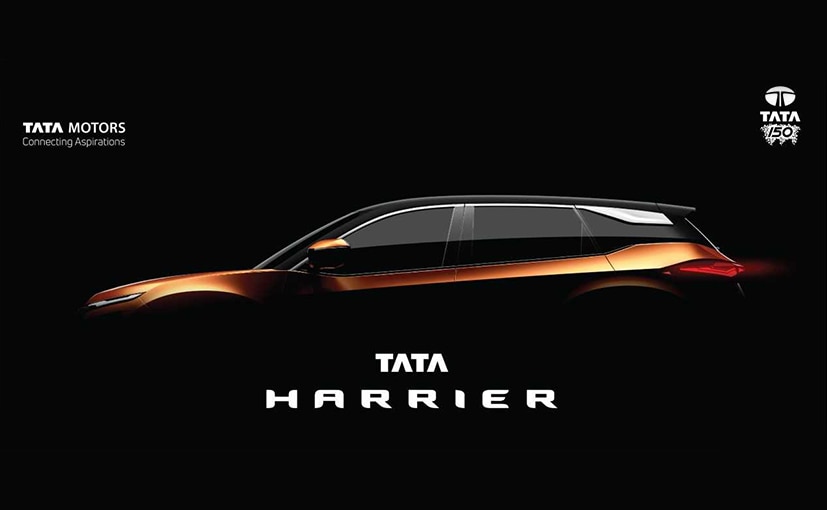 (The Tata Harrier is confirmed to be a 5-seater SUV)

Tata Motors will be introducing both a 7-seater and 5-seater SUV based on the H5X concept and the upcoming Tata Harrier will be the latter, while the 7-seated SUV will be launched a bit later. In fact, Tata has already revealed a bunch of information about the new Harrier. The SUV is based on the company's new Omega platform a.k.a. OMEGARC, which is derived from Land Rover's legendary D8 architecture. It will come with a monocoque chassis, and Tata says that the SUV has been extensively tested for a cumulative distance of 2.2 million km, across various terrains.

The company has also revealed the new engine that will be powering the Tata Harrier; an all-new 2.0-litre KRYOTEC four-cylinder diesel engine, which the company says is also BS-VI ready. The 2.0-litre engine develops 140 bhp in the Harrier and will be tuned to produce 170 bhp in the seven-seater version (codename: H7X). This engine will be mated to a six-speed manual gearbox as standard while a Hyundai sourced six-speed automatic will be optional.