The Mahindra XUV500 has received an update after almost three years, and now, with the improved styling, better features and updated diesel engine. 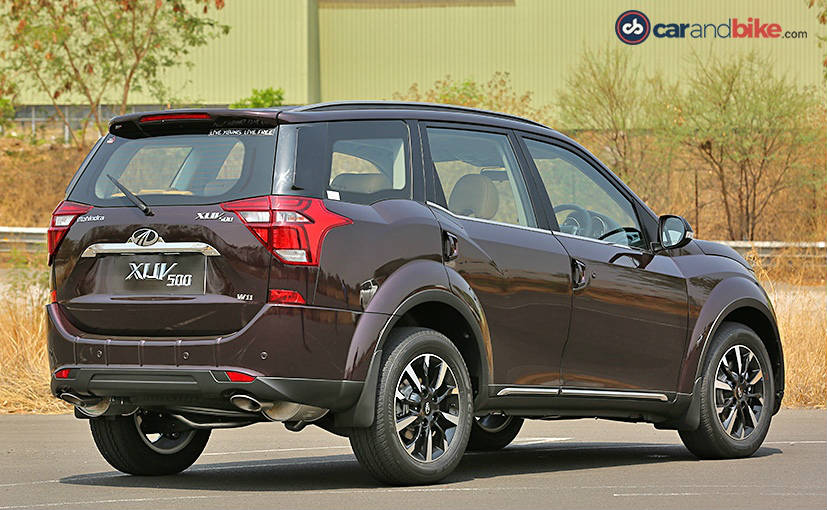 The 2018 Mahindra XUV500 facelift today finally went on sale in India priced at ₹ 12.32 lakh (ex-showroom, Delhi). Primarily offered in 5 diesel variants and one optional variant. The updated XUV500 comes with both petrol and diesel engines, in manual and automatic transmission option. Along with a host of exterior and interior updates, the SUV now also has a more powerful mHawk155 diesel engine on offer that makes 155 bhp, while the output of the petrol engine remains unchanged. The Mahindra XUV500 has received an update after almost three years, and now, with the improved styling, better features and a more powerful diesel engine, the SUV is more equipped to take on the likes of the Tata Hexa and the Jeep Compass.

Both the petrol and diesel models come with their respective 2.2-litre, four-cylinder mHawk engines. The mHawk diesel now comes with the sixth generation electronically controlled variable geometry turbocharger (EVGT) and has power uprated to produce a maximum of 153 bhp at 3750 rpm and develops a peak torque of 360 Nm at 1750-2800 rpm. The EVGT system allows torque to be available more easily in the low-end of the power band. The petrol motor, on the other hand, develops 138 bhp at 4500 rpm and 320 Nm of peak torque at 2000-3000 rpm. Transmission options include a 6-speed synchromesh manual gearbox, and an Aisin sourced 6-speed automatic unit. 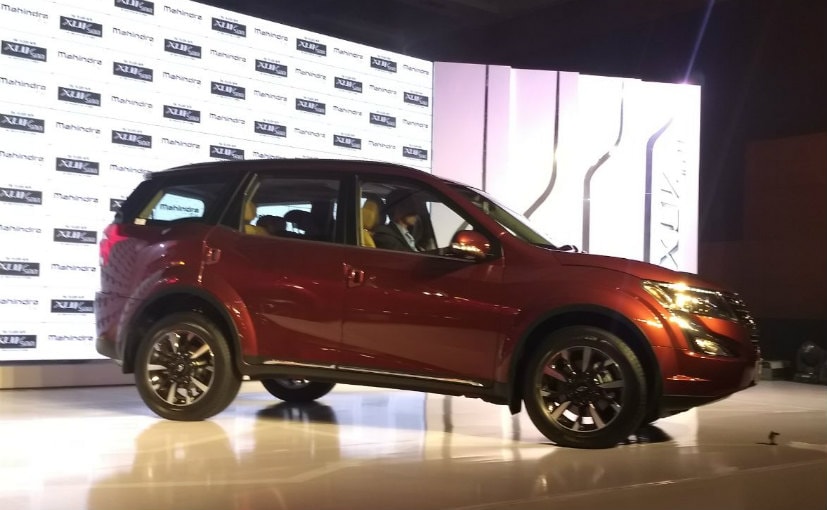 The exterior changes on the Mahindra XUV500 facelift mainly include restyled front and rear portions. Up front, the SUV comes with a new larger grille with chrome surrounds and chrome inserts in the centre, flanked by a pair of new larger projector headlamps with integrated LED daytime running lights. The front bumper has also been revised and now it gets a bigger central airdam and chrome accents for the tear-duct-shaped foglamps. The XUV500 now also gets optional 18-inch alloy wheels for the top-end W11 trim, while the rest gets 17-inch wheels as standard. In terms of dimensions, the SUV remains unchanged with a total length of 4585 mm, a width of 1890 mm, a height of 1785 mm and a wheelbase of 2700 mm. 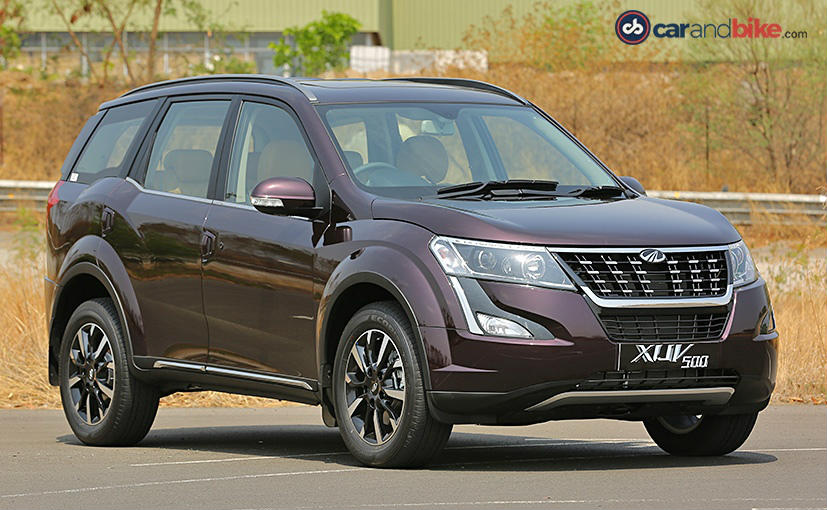 The cabin has also been updated and now the top-end model comes with revised seats upholstered in new quilted tan and black two-tone leather, while the interior now gets a new dual tone black and grey treatment. Having said that the dashboard design looks largely similar to the pre-facelift model with the same steering wheel, centre console and aircon vents. The centre stage on the dashboard is taken by a 7-inch touchscreen infotainment system with GPS, USB (Audio / Video), and Bluetooth. The system also comes with Android Auto, Connected Apps and Ecosense.

Other features include - electric sunroof with anti-pinch, logo projection lamps on ORVMs, push-button start/stop, keyless entry, and rain sensing wipers. The SUV also features a 6-way power adjustable driver seat, fully automatic climate control, steering wheel with tilt and telescopic function, electrically operable ORVMs. Safety features include dual airbags and ABD with EBD as a standard offering for all variant and six airbags (including side and curtain) on the top-end model, along with ESP with rollover mitigation and hill hold and hill descent control.