2018 Honda Africa Twin: All You Need To Know

The 2018 Honda Africa Twin gets quite a few updates. Here is everything that you need to know about the new bike and what all new features does it get. 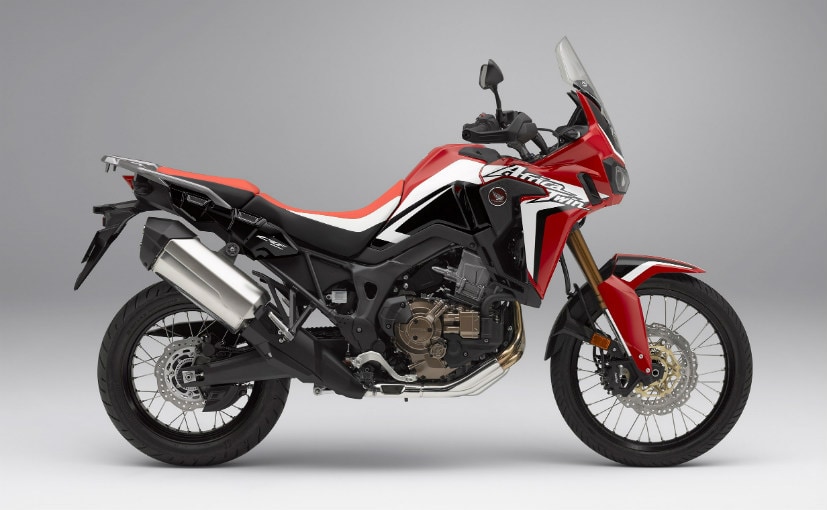 View Photos
Lucky customers, who book the 2018 Africa Twin, have a chance to see a MotoGP race live

Honda Motorcycle & Scooter India has launched the updated 2018 Honda Africa Twin in India at a price of ₹ 13.23 lakh. The company has already started accepting bookings for the bike from the first 50 customers as Honda will bring only a limited number of units to be sold in India. Customers can book the motorcycle at any of company's 22 Wing World dealerships across India. Honda said that few lucky customers will also get a chance to watch a MotoGP race live, thanks to some competition that Honda is running. Here is everything you need to know about the updates that the 2018 Honda Africa Twin gets.

The 2018 Africa Twin now has a throttle-by-wire system. This in turn offers an advanced version of Honda Selectable Torque Control (HSTC). The earlier model had a 3-step HSTC which could be turned off completely. Now, the bike has a 7-step HSTC where level 1 is for hard-core off-roading and Level 7 is for riding on tarmac in low traction situations. Honda is also offering 3-step engine braking and power output as well. Honda is also offering 4 riding modes, which are Urban, Gravel and Touring. The fourth mode is the 'User' mode, which allows the rider to set the adjustable parameters to his/her own liking. 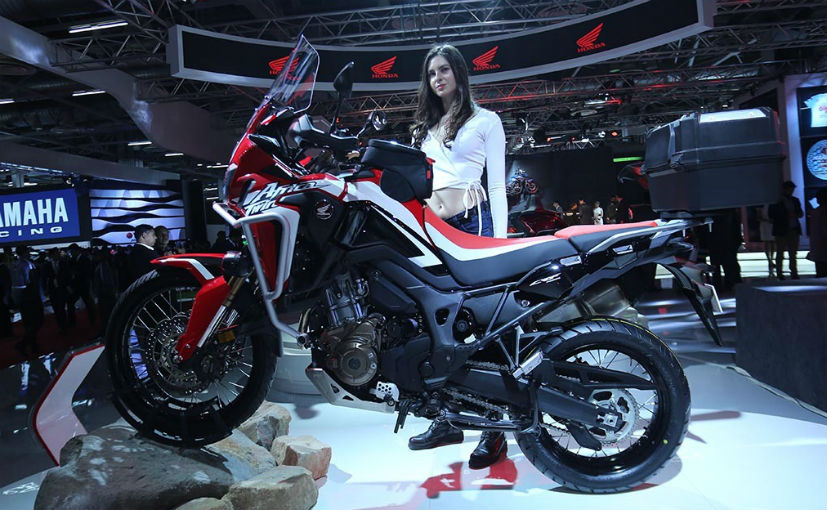 (The 2018 Honda Africa Twin gets throttle-by-wire, updated HSTC and much more)

The bike now has a new air box and the exhaust has been updated too, offering better pull in the mid-range and a richer exhaust note too. The weights on the balancer shaft are now lighter and the bike now gets a new lithium-ion battery which reduced overall weight by 2.3 kg.

The 2018 Honda Africa Twin also gets a redesigned instrument cluster which is now a rally-style negative LCD unit. It still is a vertically stacked unit and displays information such as riding modes, speedometer, tachometer, gear position indicator, ABS indicator, HSTC settings, and clocks and so on.

The engine on the 2018 Africa Twin remains the same. It is a 999 cc liquid-cooled parallel-twin engine which makes 87 bhp at 7,500 rpm and 93.1 bhp at 6,000 rpm. We wish Honda had offered a manual gearbox on the new Africa Twin but it continues to get the 6-speed dual-clutch automatic gearbox. By no means are we trying to say that the automatic gearbox is a bad unit. It works wonders.

The 2018 Honda Africa Twin is priced at ₹ 13.23 lakh, which is ₹ 33,000 more expensive than the previous model. Considering the updates that the bike gets, the amount is justified. As far as rivals go, the Africa Twin will go up against the segment leader Triumph Tiger 800, the Ducati Multistrada 950 and the latest entrant to the party, the BMW F 850 GS.