The Honda Activa-i gets new body graphics, colour options, and a revised instrument cluster for 2018 without any mechanical changes. 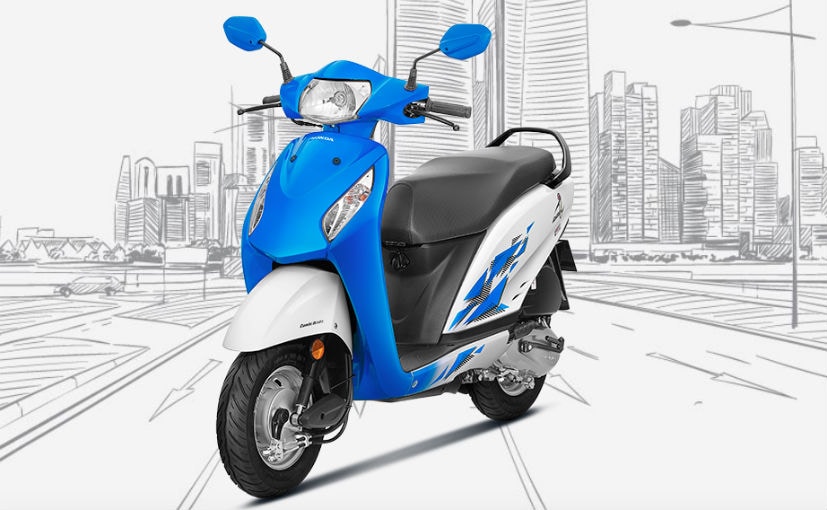 Honda Motorcycle and Scooter India (HMSI) has introduced the updated Activa-i for 2018, priced at ₹ 50,010 (ex-showroom, Delhi). The 2018 Honda Activa-i scooter comes with cosmetic upgrades and new colour options over the previous version and also gets a marginal price hike. The Activa-i joins the list of updated models in Honda's two-wheeler fleet. The company had announced earlier this year that it will be rolling out upgrades for 18 of its existing models in FY2018-19, while one new two-wheeler will also be launched in the current fiscal. 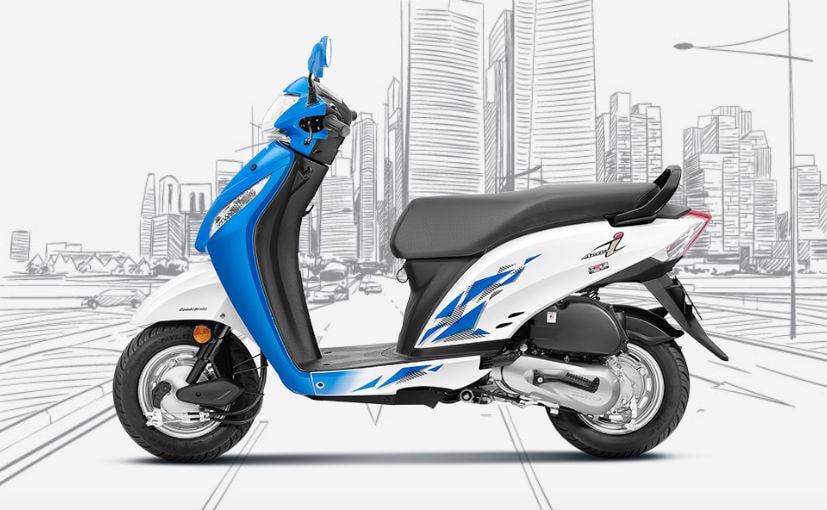 There are no changes to the engine however. Power continues to come from the same 109 cc single-cylinder, air-cooled engine tuned to produce 8 bhp at 7000 rpm and 9 Nm of peak torque at 5500 rpm, while mated to a CVT unit. The scooter rides on tubeless tyres, while braking performance comes with 130 mm drum brakes at either end. The scooter also gets Combi-Braking System (CBS) as standard. 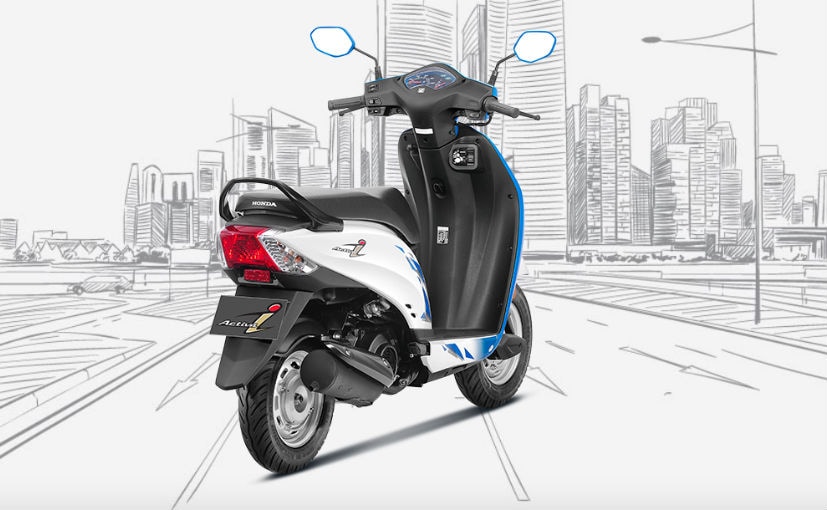 The Honda Activa-i was launched in 2013 as an entry-level offering in the Activa range. The scooter takes on a host of other offerings in this space including the Hero Pleasure, TVS Scooty Zest, Suzuki Let's and the likes. The Activa-i though, remains overshadowed by the Honda Activa 5G in the range, given the original model's popularity and the addition of a metal body instead of a fibre body.