The Ford Figo is due for an update next year and the American automaker has commenced testing the updated model that will get cosmetic tweaks on the facelifted version and possibly new engines too. 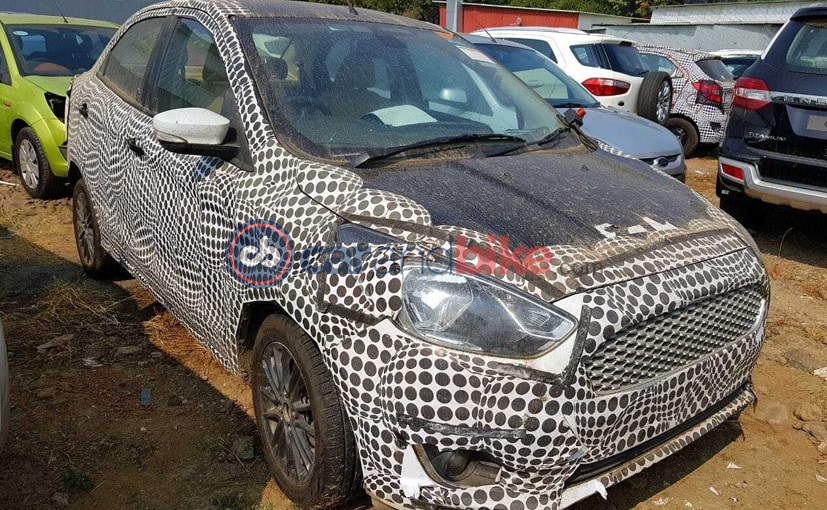 The current generation Ford Figo was launched in India in 2015 and is due for a comprehensive upgrade soon. The Figo is one of the more capable hatchbacks out there, but the model is yet to hit the jackpot in terms of sales and the facelifted version just might change that. Now, ahead of its debut expected sometime next year, the 2018 Ford Figo facelift was caught testing in a fully camouflaged avatar. The test mule reveals cosmetic upgrades on the hatchback, while there could be a possibility of a new engine option as well. 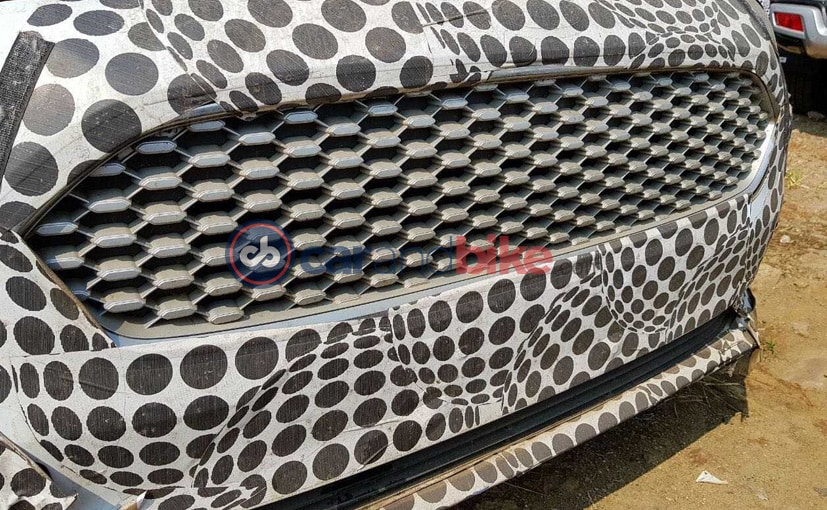 The test mule of the 2018 Ford Figo facelift reveals a bold new mesh grille that replaces the chrome slats on the current model. The grille seems to take inspiration from the 2018 Mustang, and is pretty much a part of the Ford family. You can also see redesigned bumpers, blacked out headlamp and new alloy wheels on the car. Expect subtle changes to the rear with revised taillights and updated bumper to complete the visual upgrades on the hatchback.

Meanwhile, the cabin is expected to get subtle tweaks, while Ford India could add a new touchscreen infotainment system from the updated EcoSport with SYNC3, Apple CarPlay and Android Auto. The connectivity features are certainly getting popular and increasingly common in smaller cars. Also expect to see new seat upholstery, updated interior colours and newer features on offer. Some of these changes will subsequently make it to the Aspire subcompact sedan as well. 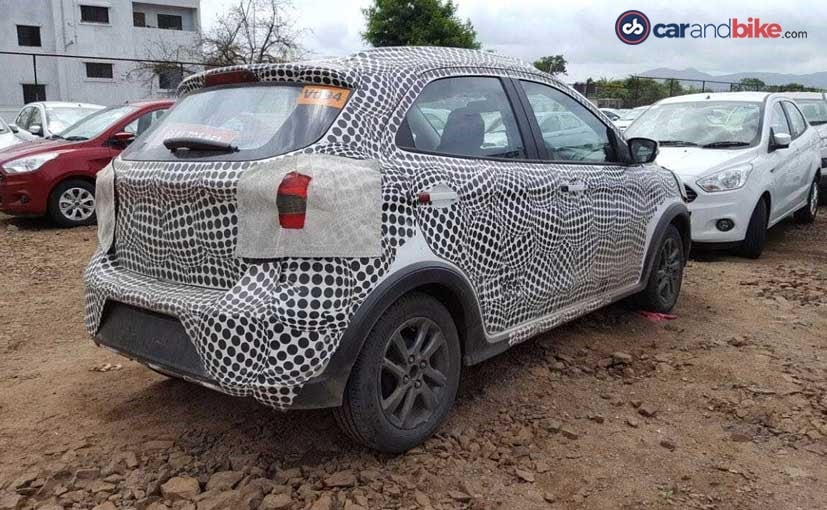 Under the hood, the 1.5-litre TDCi diesel engine will continue to serve purpose on the 2018 For Figo Facelift. That said, we hope to see the all-new 1.5-litre three-cylinder petrol engine from the new EcoSport to make it on the Figo facelift. The motor will certainly add the punch on the hatchback, and we will actually like an 'S' edition with this unit. It could also come paired to an automatic transmission, like the current version.

The timeline for the Figo facelift's launch is uncertain, but Ford India could showcase the updated model at the 2018 Auto Expo, before introducing the same in the market. It is also likely that Ford Brazil will introduce the updated Figo (called as Ka in Brazil) in the Latin American market next year, which would be before the hatchbacks makes it to showrooms in India.