The new BMW 6 Series Gran Tourismo is larger, lighter and sportier looking than its predecessor, the 5 Series GT. 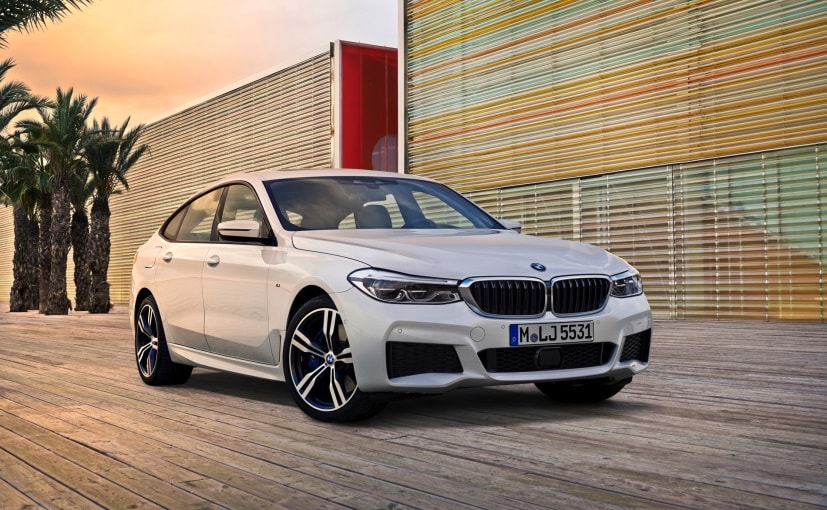 Ahead of global debut at the Frankfurt Motor Show in September this year, the 2018 BMW 6 Series Gran Tourismo has been revealed. The new 6 Series GT replaces the aging 5 Series GT in the automaker's line-up, having grown larger, sportier and lighter over its predecessor. The new model is also the latest of the BMWs to be underpinned by CLAR (Cluster Archictecture Platform) that also underpins the new 7 and 5 Series models. With BMW pulling the plug on the 6 Series Gran Coupe and cabriolet over the next two years and will be replaced by the new flagship 8 Series, the new 6 Series GT will continue to take the 6 Series model forward. 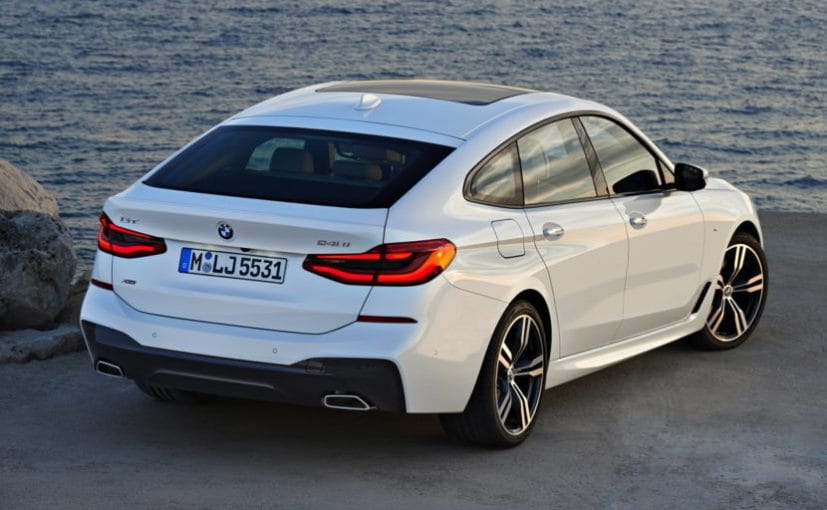 The new BMW 6 Series GT is essentially an iteration of the 5 Series sedan, but gets more interior room and touring friendly boot. The new 6er GT is about 150 kg ligther than its predecessor, thanks to the use of aluminium and high-strength steel in its construction. However, a major plus on the new 6 Series GT is the sportier design that has come a long way since the bloated looks of the older car. The front is similar to the new 5 Series complete with BMW's Adaptive LED headlights, while the rear sports much larger LED tail lamps, and an active aero spoiler. The roofline though has seen a major change and is more coupe-like now, integrating rather seamlessly into the boot. 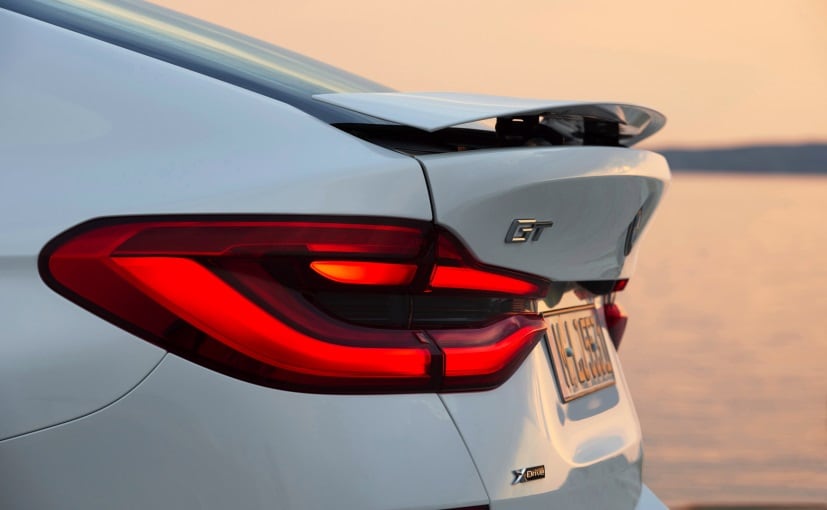 The 2018 BMW 6 Series GT gets an active aero spoiler

In dimensions, the new BMW 6 Series GT has grown 87 mm longer and 21 mm lower. The car has a wheelbase of 3070 mm, while the boot capacity has grown by a healthy 110 litres, over the current 610 litres. The rear seats are foldable on the new 6 GT that can further liberate cargo space to 1800 litres.

The coupe-like profile has also helped liberate more room inside the cabin of the new BMW 6 Series GT. The cabin has been carried over from the 5er, but there is more headroom and shoulder room, while the seating position too is higher than that in the sedan. What's interesting is that the 6 Series GT is inclined to keep things luxurious and gets materials like Dakota leather as standard while Nappa leather is part of the optional extra. You also get active seat ventilation with electrically adjustable function for the rear passengers and even the option to change the angle at the touch of a button. 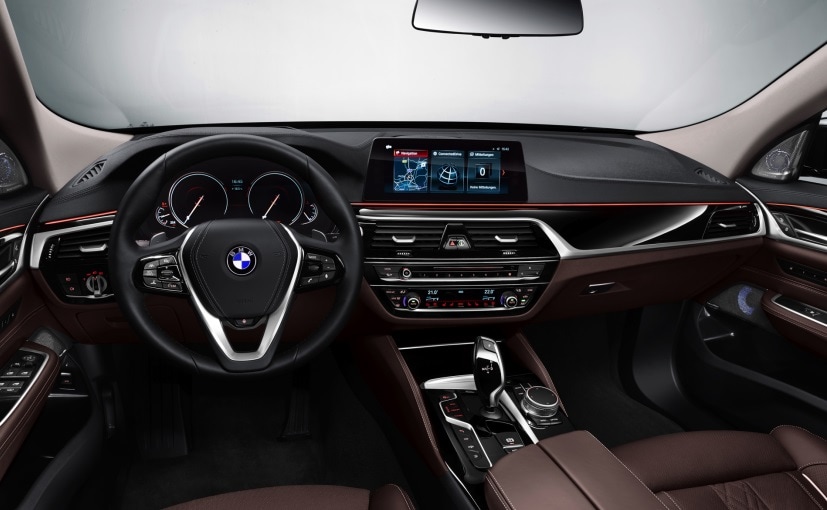 The cabin has been carried over from the new 5 Series

With respect to tech wizardry, the car comes with a Bowers and Wilkins 10-speaker surround sound system and will be using BMW's iDrive 6.0 interface. The system can be operated via a 10.25-inch touchscreen unit and also come with Apple CarPlay that can be used wirelessly. The new 6 Series Gran Tourismo will also be available with a standard Active Driving Assistant that comes with a host of active and passive driver assists including Active Blind Spot Detection, Lane Departure Warning, Daytime Pedestrian Protection, Frontal Collision Warning w/City Collision Mitigation and much more. 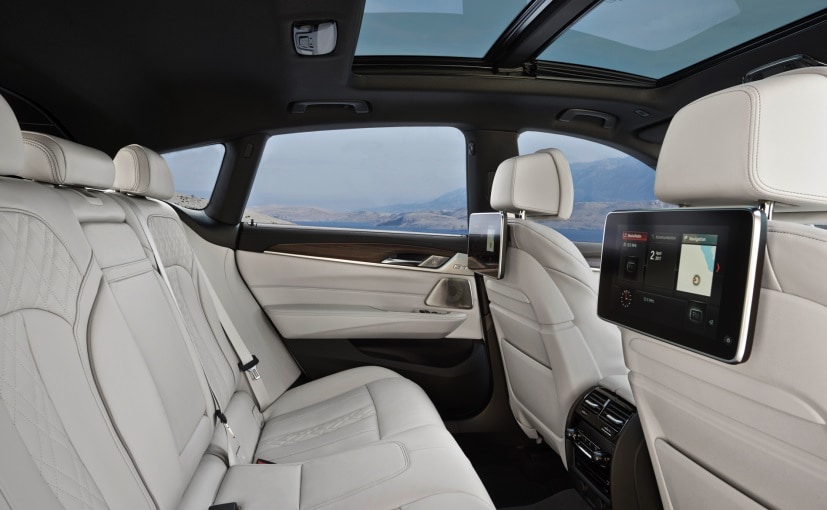 Engine options will include the 2-litre four-cylinder turbocharged petrol with 256 bhp and 400 Nm of peak torque, while the more powerful 640i GT will use a 3-litre twinturbo engine with 338 bhp and 450 Nm of torque that can propel the car from 0-100 kmph in 5.4 seconds. Diesel power will come from the 3-litre in-line six-cylinder turbocharged unit tuned for 263 bhp and 620 Nm of peak torque that will get all-wheel drive as an option. All engines on the new 6 GT will be paired to an 8-speed Steptronic transmission. Buyers also have the option for a fancier suspension setup with variable damping and active roll control on the new 6 Series Gran Tourismo. 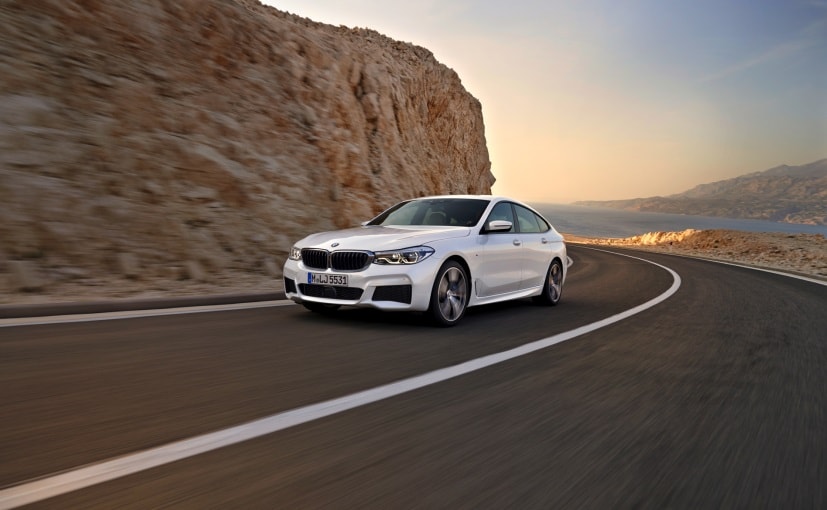 The BMW 6 Series GT will be going on sale in global markets towards the end of this year. The company has been selling the 5 Series GT in India for the past couple of years, and it is likely that the 6er GT will also make it to the country. Expect the model to arrive sometime next year.