ODRacing's Patel and Gilbert secured crucial points in Race 1, while Race 2 had the drivers finish outside of the top 10 standings. 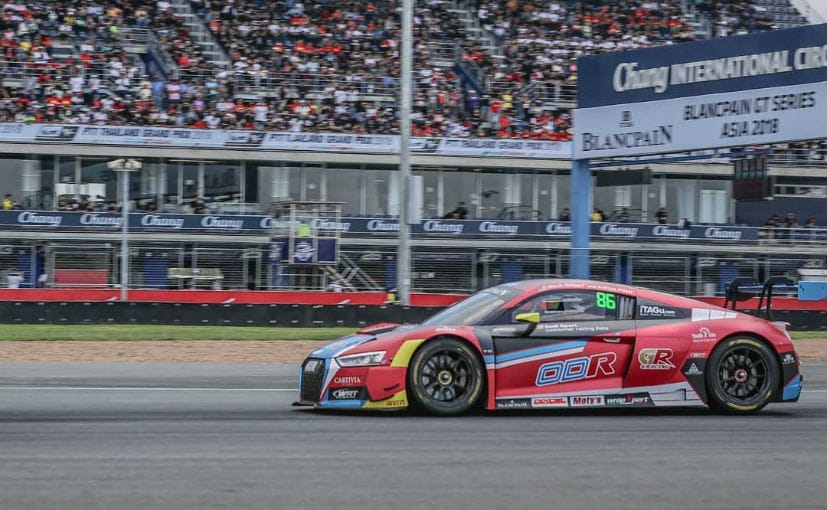 Team ODRacing drivers Aditya Patel and Mitch Gilbert showed slow but firm recovery in Round 2 of the 2018 Blancpain GT Series Asia. The team had a disappointing opening round to the series at Sepang. The second round was held at the Chang International circuit, Thailand and saw a turnout of over 26,000 fans over the weekend. Unlike last season though, where ODRacing was a top contender for the title, Patel and Gilbert managed to stay in the middle order for Race 1 securing crucial points, while Race 2 saw the drivers finish outside of the top 10 standings.

Driving the Audi R8 LMS GT3, Aditya Patel alongside teammate Mitch Gilbert finished seventh in Race 1 after running as high as fourth in the first stint of the race. The team could not do better in the second stint but managed to pick up points and currently sits sixth in the championship standings. 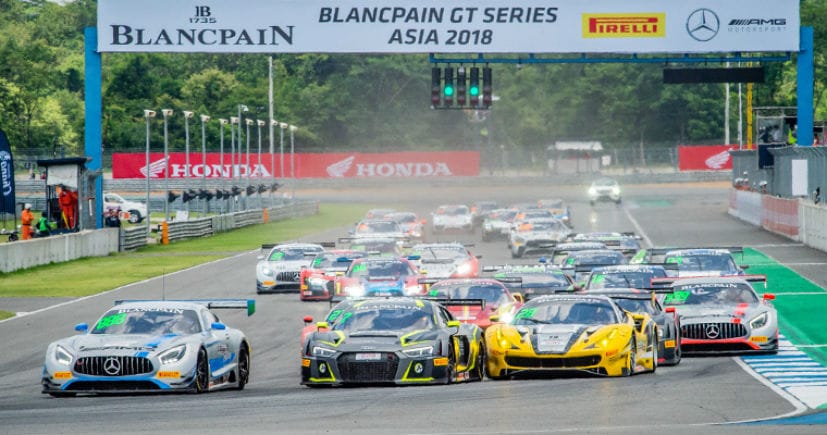 Race 2 saw the drivers in a tougher spot after Mitch Gilbert qualified in 11th place on the grid. The team had little chance to improve efforts and finish under top 10, and eventually had to settle for 13th with Patel taking over the car in the second part of the race.

Meanwhile, the GrouppeM Racing Team continued to dominate Round 2 of the 2018 Blancpain GT Asia series with back-to-back wins across all four rounds. The team in the Mercedes-AMG GT leads the championship with 115 points, while ODRacing has a lot of catching up to do with just six points out of four races.

The 2018 Blancpain GT Asia series will now be heading to Japan for the next round between June 30-July 1, 2018, at the Suzuka International Circuit.