The Bajaj Avenger Street 180 brings back the 180 cc mill on the Avenger after over a decade, and is likely to replace the Street 150 in the cruiser's line-up. 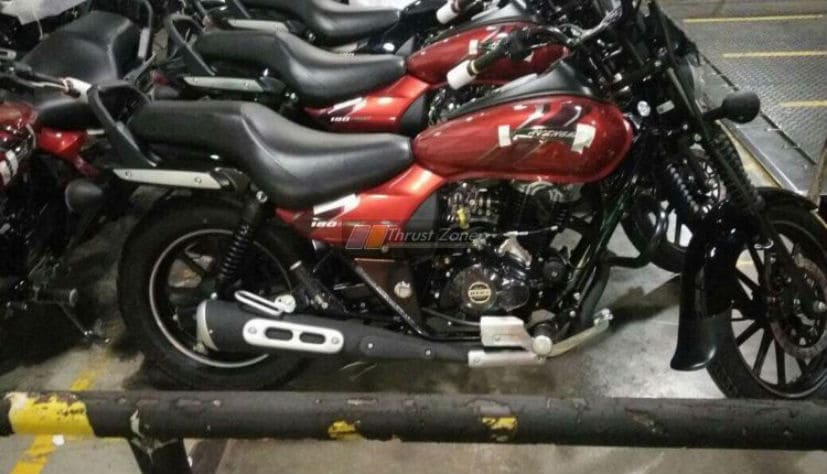 Bajaj Auto will soon replace the Avenger Street 150 with the all-new Avenger Street 180 in the market. A strong rumour that was floating around ever since the start of the year, images of the new Bajaj Avenger Street 180 have been leaked online revealing the model in all its glory. In a way, the Avenger brand makes a full circle as the small-capacity cruiser originally started out with a 180 cc engine borrowed from the Pulsar and now comes back to the same. The new Avenger Street 180 is said to be priced around ₹ 83,987 (ex-showroom, Bangalore), which makes it marginally more expensive than the Street 150, but still significantly cheaper than its direct rival the Suzuki Intruder 155.

The new Bajaj Avenger Street 180 carries over the styling upgrades that were introduced on the 2018 Avenger Street 220. The bike gets a gloss red paint scheme (as opposed to matte) with new decals. The single-seat, exhaust, and rear grab rail have also been carried over from the 220. The instrument cluster remains analog though, unlike the 220 which gets a new digital console. The headlamp cluster design is new as well on the Avenger Street 180 and also gets the small fly screen. 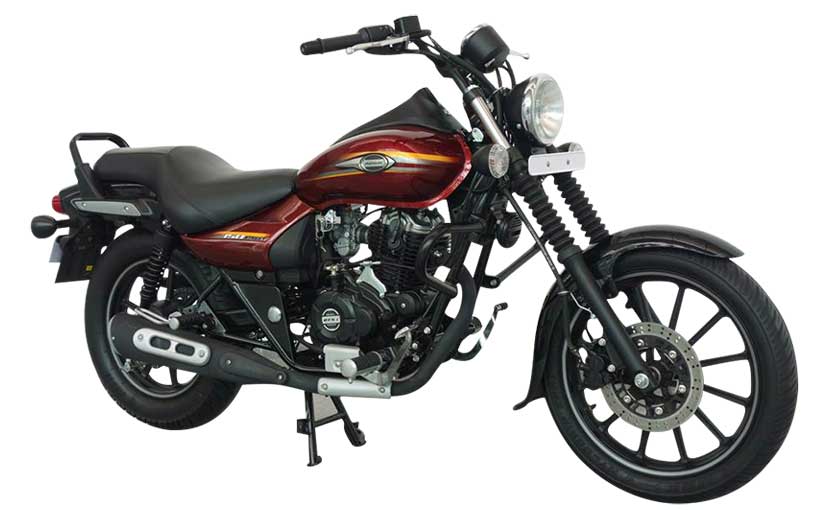 (The Bajaj Avenger Street 150 is likely to be phased out)

With respect to the engine, Bajaj will be borrowing the 178.6 cc single-cylinder engine from the Pulsar 180 for the new Avenger Street. On the Pulsar, the motor is tuned to produce 17 bhp at 8500 rpm and 14.22 Nm of peak torque at 6500 rpm. Expect those numbers to be similar on the Avenger, while paired to the same 5-speed gearbox.

Other mechanicals will also remain the same including telescopic forks up front with fork gaiters, and dual shock absorbers at the rear. Braking performance will come from a disc brake at the front, while the rear gets a drum brake setup. Like the 220, the 180 also does not ABS.

Bajaj Auto introduced the 2018 Avenger Street and Cruise 220 last month with comprehensive upgrades. While the 220 versions received a bulk of changes, the Bajaj Avenger Street 150 was suspiciously left out. Bajaj President - Eric Vas also confirmed to Carandbike that there won't be any upgrades made to the Street 150 in the near future. And it now seems the model will be phased out in favour of the more powerful 180 cc version. Expect the bike maker to announce the new Avenger Street 180 in the next few weeks.