Maruti Suzuki India has dominated the hatchback segment and the 2018 Swift promises nothing different. The first two generations have been dominant in the compact hatchback segment ever since 2005 and it has always been on the list of top ten cars sold every month since then. 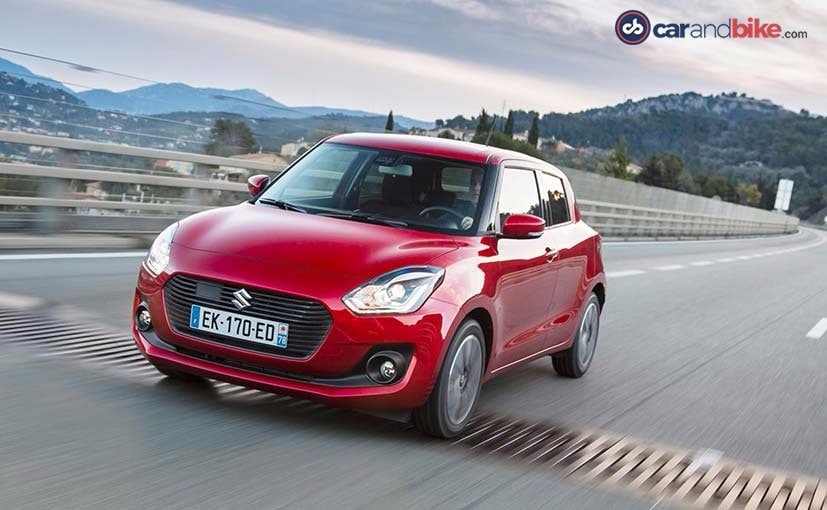 Maruti Suzuki is all set to launch the third generation of the Swift in India at the 2018 Auto Expo. In fact, the company has officially opened bookings for the car across India. The booking amount is Rs 11,000 and dealers have begun accepting bookings already. It must be noted though that deliveries will only begin after the car officially launches at the auto expo. We spoke to a few dealers though who confirmed saying that it s likely that the car will carry a waiting period of 3 to 4 months from the start. 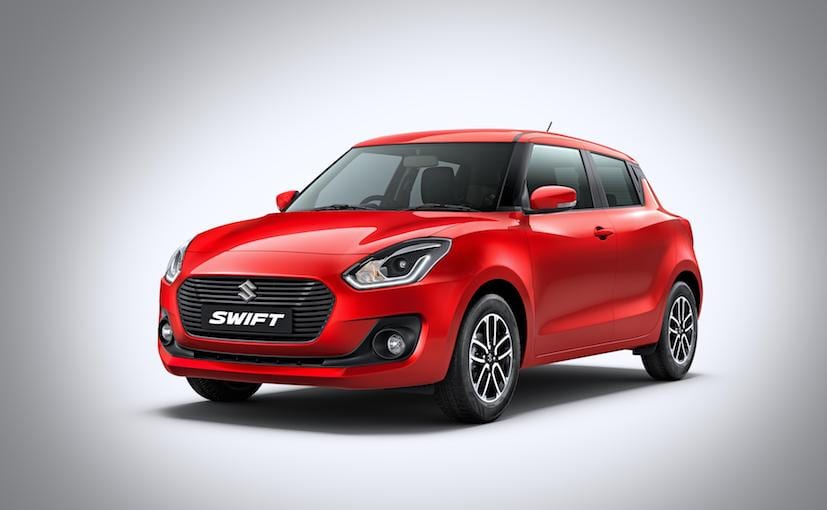 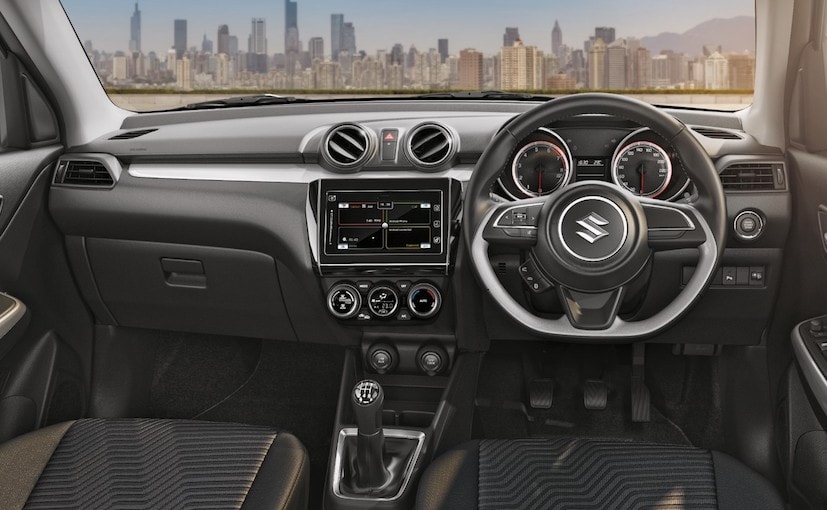 (The 2018 Maruti Suzuki Swift boasts a brand new design, but the infotainment system is familiar)

The new-generation Maruti Suzuki Swift gets a brand new design, and it's an all new design language as well, which enhances the looks of the car. The new Swift is based on the 5th generation of the HEARTECT platform and it has grown in terms of dimensions. The 2018 Swift is wider (up by 40mm) at 1735 mm, has a longer wheelbase which has gone up by 20 mm at 2450 mm and is shorter than its predecessor by 10 mm (yes you read that right). Having said all of that, Maruti Suzuki says that the cabin of the new Swift boasts of better leg, knee and head room at the rear.

The new Swift also gets a major design and styling overhaul with new bold single-frame grille flanked by the bug-like headlamps with projector units and LED daytime running lamps and LED taillights. The car also gets new sportier alloys, a floating-style roof design with blackened B-pillar, and new front and rear bumper. The new Maruti Suzuki Swift will also get an extensively updated cabin similar to the Dzire with a flat-bottom steering wheel. There's also a new infotainment system which comes equipped with Apple CarPlay and Android Auto. 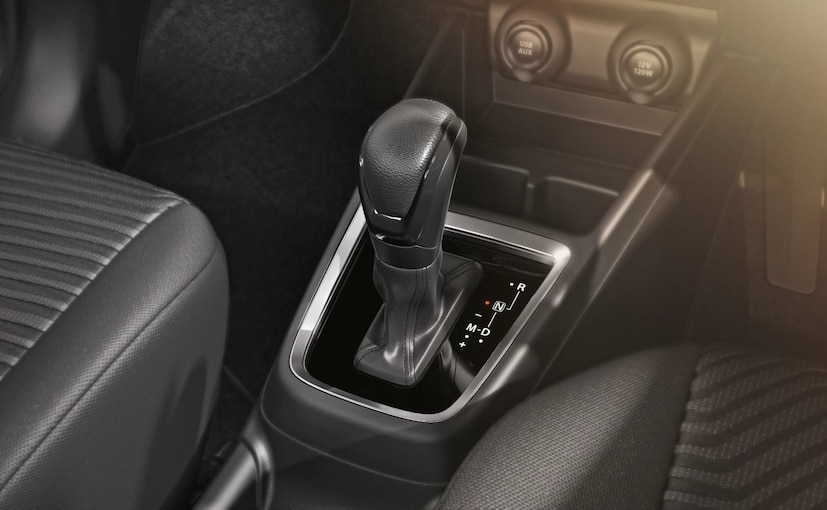 Commenting on the all-new Swift, RS Kalsi, Senior Executive Director (Marketing and Sales) at Maruti Suzuki India said, "We will take the excitement to a new height with the all-new Swift. The all-new Swift with its distinctive design, advanced technology, uplifting performance and enduring driver experience will bring disruption in the premium hatchback segment. In its newest avatar, the Swift undergoes a bold transformation to meet the aspiration of young and ever changing customer. We are delighted to open bookings for the all-new Swift and look forward to a grand launch at the Auto Expo 2018."

Under the hood, the Maruti Suzuki Swift will continue using the same 1.2-litre K-Series petrol and 1.3-litre DDiS diesel engines. The 2018 Swift will be now available with a manual as well as an Auto Gear Shift (AGS). There will be a primary of 4 variants on offer in both petrol and diesel - LXi, VXi, ZXi and ZXi+. The AGS will be only available in the VXi and ZXi variants in both fuel types. The company is also bringing in a host of new colours and there will be a total of six on offer. The Prime Lucent Orange is the new colour on offer on the Swift.

There's good amount of boot space too with 268 litres of space which is an improvement of 58 litres over its predecessor.