The 2017 Toyota Fortuner TRD Sportivo adds sporty touches to the SUV including blacked out grille, a new body kit, decals and black seats. There will be no mechanical changes though. 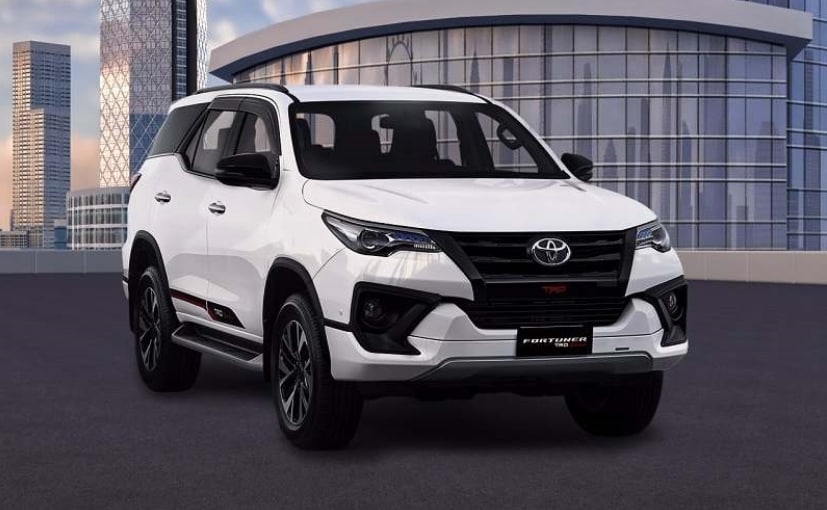 Toyota India will be introducing the 2017 Fortuner TRD Sportivo edition soon in the country. Dealers have confirmed the arrival of the special variant and the model was spotted recently as well. With prices expected to be around ₹ 31 lakh (ex-showroom, Delhi), changes on the new Toyota Fortuner TRD Sportivo will be largely restricted to cosmetic upgrades over the standard version. For those who remember, the previous generation Fortuner was also available in the TRD Sportivo variant that added similar changes to the SUV. Deliveries will commence in a few days. 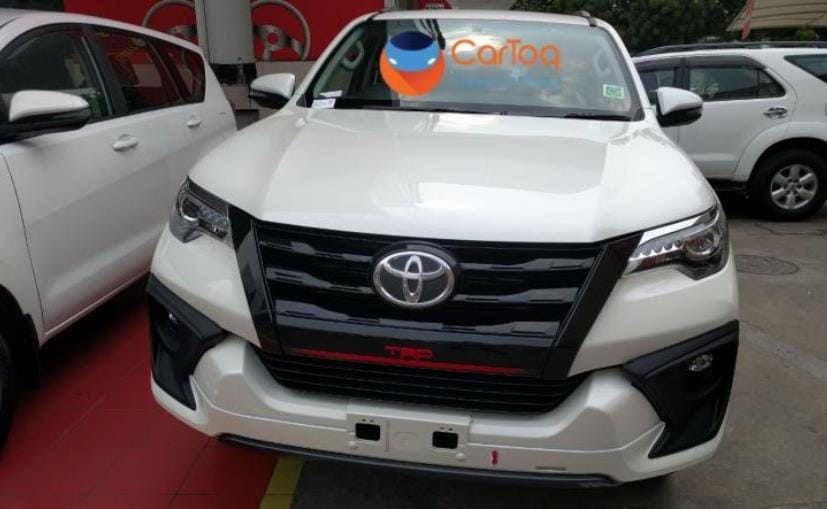 (The 2017 Toyota Fortuner TRD Sportivo continues to use the 2.8-litre diesel engine)

2017 Toyota Fortuner TRD (Toyota Racing Development) Sportivo gets a blacked out grille replacing the chrome unit, which extends all the way to the new bumper. There is an additional body kit for a sporty feel complete with a revised bumper, side skirts and an extended chin. The fog lamp enclosures have also been blacked out keeping up with the theme. Other upgrades include black and red body decals on the side, 'TRD Sportivo' badging and new black and silver finished alloy wheels.

Inside, the changes include an black cabin with black upholstery, and floor mats, apart from other subtle changes. The design and feature list remains the same in the cabin. 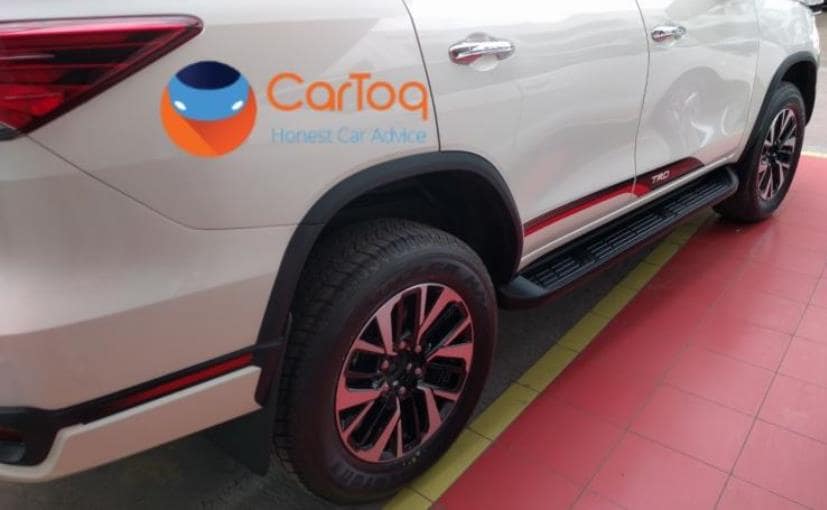 (The changes are only cosmetic on the Fortuner TRD Sportivo)

Under the hood, the 2017 Toyota Fortuner TRD Sportivo gets no power upgrades and the 2.8-litre four-cylinder diesel engines continues to serve purpose. The oil burner is capable of churning out about 175 bhp and 450 Nm of peak torque. There is also the option of a 2.7-litre petrol on offer. Transmission options include a 6-speed manual or a 6-speed automatic. There is also an AWD system in place. 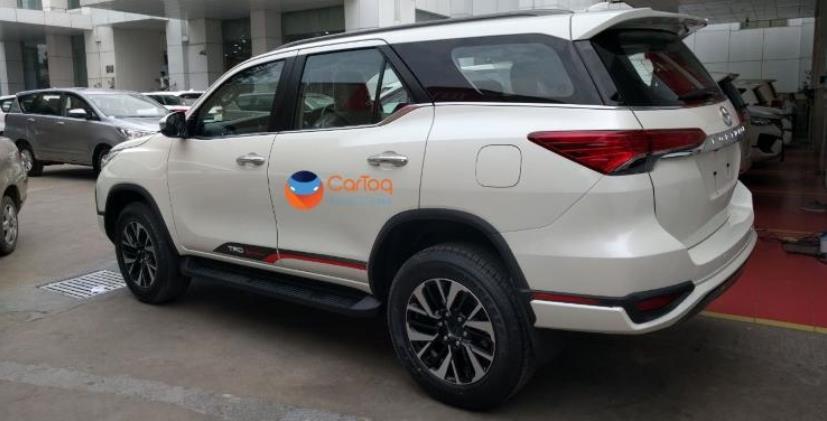 (The 2017 Fortuner TRD Sportivo will be launched soon)

Toyota India is likely to officially announce the new Fortuner TRD Sportivo towards the end of this month. Dealers tell us that bookings have already commenced. The Fortuner is one of the more popular SUVs in its segment but has seen a host of new rivals cropping up this year including the Isuzu MU-X, Volkswagen Ameo and even the new Jeep Compass. With the festive season here, the sporty version should bring some freshness to the model.