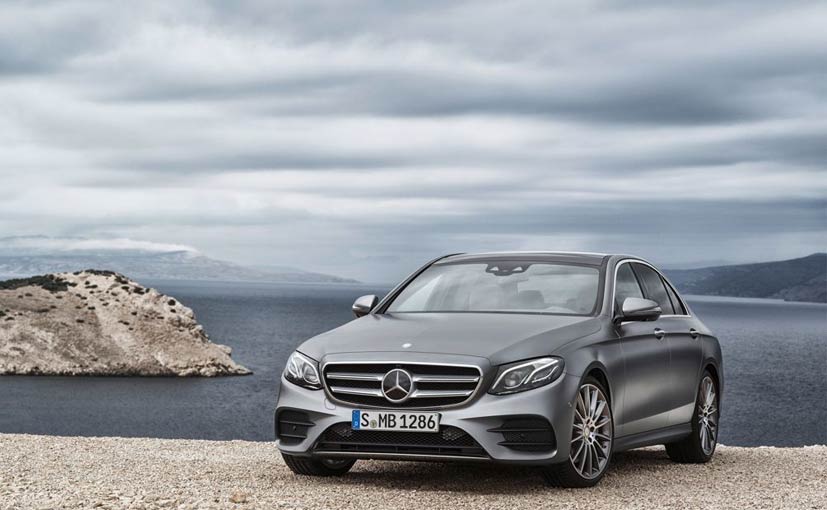 The new E-Class will its world debut this week at the 2016 Detroit Auto Show and will enter a hotly contested segment which will see some upcoming and new cars in its kitty. Jaguar has already updated the XF, while BMW will soon unveil the new 5-series and we can't put the Volvo S90 out of this contest. So let's see what the E-Class brings to the table.

The design of the E-Class is a familiar one as it follows the footsteps of the S-Class and C-Class models. The new car is slightly longer than the one it replaces, measuring in at 193.8 inches, or about 1.7 inches longer than the predecessor. In fact, the wheelbase too sees an increase and that too by about 2.6 inches over the predecessor to a new length of 115.7 inches. This means there is more space inside and that's always good. 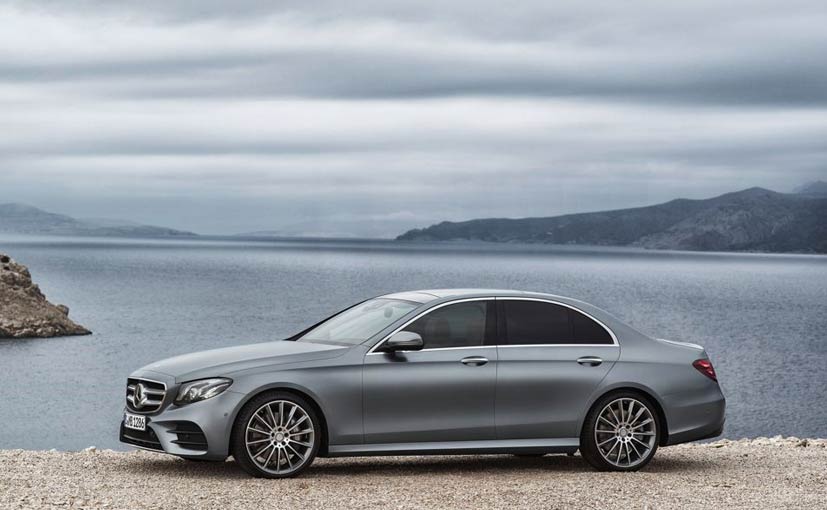 But clearly, the big changes are left for the cabin and this is where we see the design being picked straight out of the S-Class. The dashboard sees a pair of horizontal 12.3-inch LCD displays; one serves as the instrument cluster and the other the infotainment system. There are also new Touch Control surfaces, located on the steering wheel, which like on a smartphone, respond precisely to horizontal and vertical swipe movements. 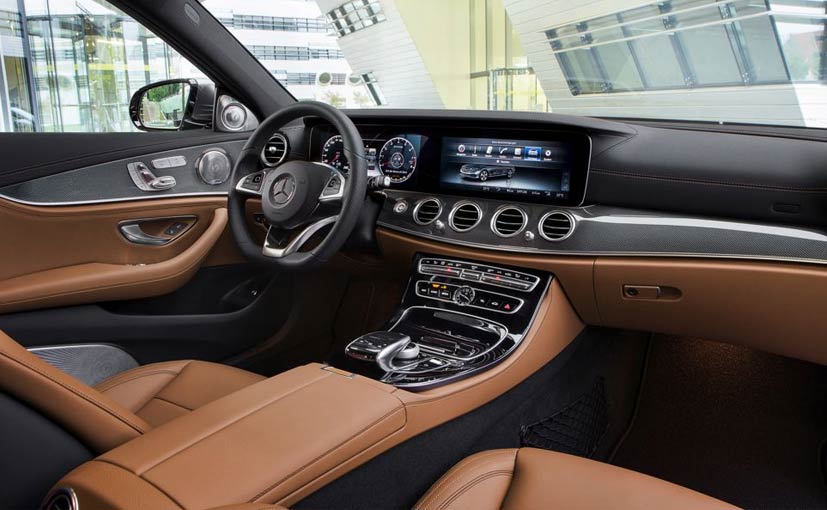 This actually helps the driver the control the entire infotainment system without taking his/her hand off the wheel. The infotainment system controls also see the use of a touchpad located on the centre console. This one can recognize handwriting and has a voice control system, accessible at the push of a button.

We'd told you about the E-Class being the recipient of an autonomous license, well there is a good reason for it. It's called Drive Pilot and includes some autonomous modes. The adaptive cruise control known as Distronic allows the car to follow another vehicle at speeds of up to 209km/h. There is also an autonomous Steering Assist feature which also works up to 209km/h and finally there is the automatic lane changing for highway driving which is also part of the package. The new Mercedes-Benz E-Class also comes with a remote parking function where the owners can control the car using an app. There is also a vehicle-to-object (V2X) communications system that exchanges information via a built-in mobile-phone transponder with other vehicles that are appropriately equipped, giving drivers earlier warning about hazardous situations ahead that are not yet visible.

Mercedes-Benz has tried to make the E-Class feature rich and they have also made the ride quality better. The suspension, for example, will see the use of steel springs and this will come as part of standard equipment. You can of course go in for the two types of air suspension - one comes with adaptive damping only and the other adds a multi-chamber setup for optimal body control. 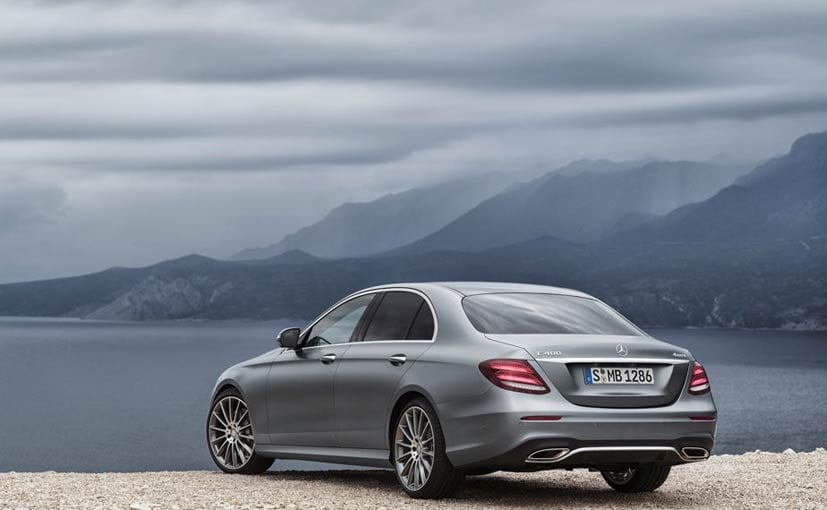 Under the hood we'll see a 2.0-litre, 4 cylinder mill which is available in a bunch of Mercedes' products and this will be good enough to punch out 241bhp. A nine-speed automatic and rear-wheel drive are standard. Mercedes-Benz has not yet shared information about the performance numbers and the weight savings achieved thanks to the multi-material MRA platform. All these details will be revealed soon. As far as this car coming to India is concerned, well Mercedes-Benz will bring it here and probably sooner than we expect.