The 2017 Mahindra Scorpio facelift has finally gone on sale in India and here's all you need to know about the SUV. Mahindra has equipped the updated Scorpio with a bunch of new updates, improved styling and a more powerful diesel engine. 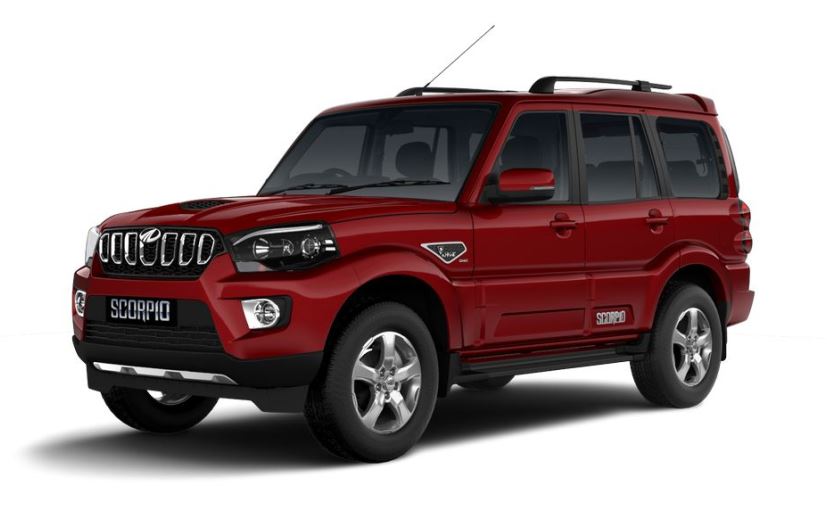 The 2017 Mahindra Scorpio facelift has finally gone on sale in India and we have to say this was a much needed update for the popular mid-size SUV. The current-gen Mahindra Scorpio was launched in 2014 and the facelift comes after over three years. Launched at a starting price of ₹ 9.97 lakh for the new base model S3, the top-of-the-line S11 variant of the Mahindra Scorpio is priced at ₹ 16.01 lakh (ex-showroom, Delhi). The updated Scorpio comes with a host of changes both superficial and mechanical with a more powerful mHawk engine.

Here's all you need to know about the Mahindra Scorpio facelift