The new Kawasaki Z1000 uses the same engine and power and torque output also remains similar to the outgoing model. The new model gets a retuned ECU for more power and torque lower on the rev range and a few other updates - standard ABS, gear position indicator and a shift-up indicator. 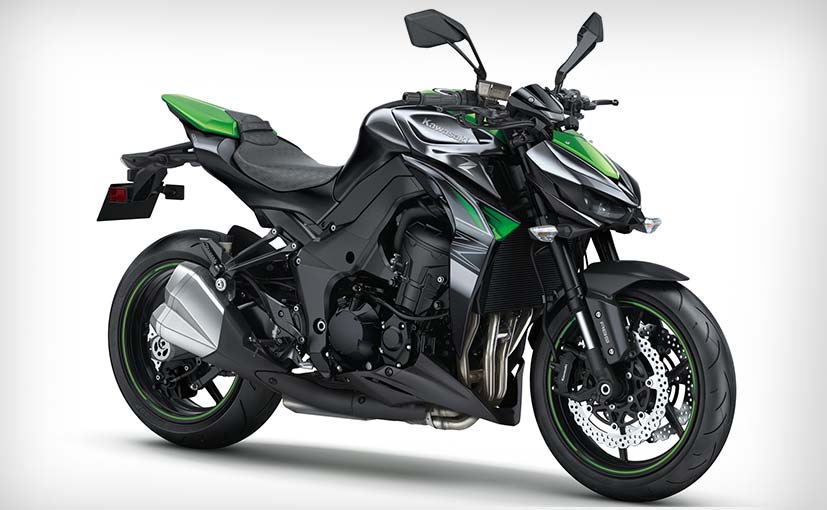 India Kawasaki Motors will launch the new 2017 Kawasaki Z1000 on 22 April 2017. The new Z1000 will get very minor design updates, with the overall look remaining the same, but with possibly a new colour and new body graphics. The engine is the same as the liquid-cooled, four stroke, in-line four motor on the current model. Power output is also same - 140 bhp at 10,000 rpm and peak torque of 111 Nm at 7,300 rpm. It will meet new Bharat Stage IV (BS-IV) emission norms and also gets a retuned ECU for smoother power delivery. 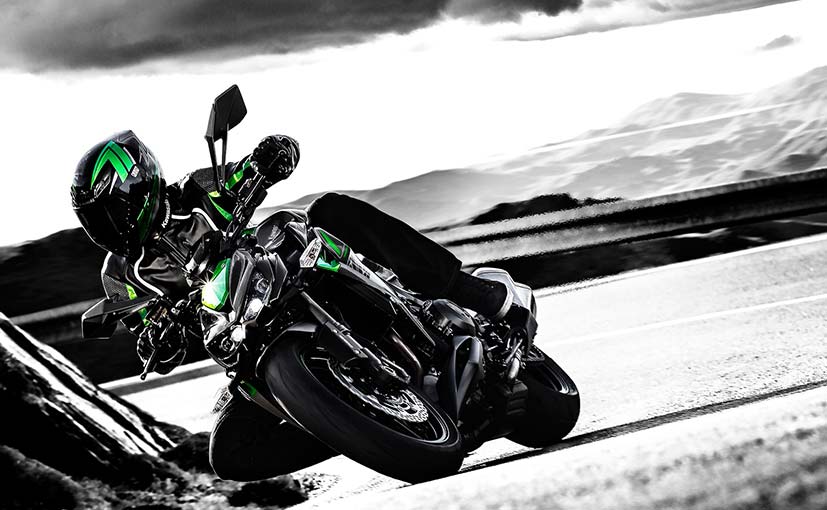 There's a gear position indicator on the instrument panel, an adjustable shift-up light on the rev counter, aluminium handlebars, LED headlight, wide mirrors for more visibility and an upgraded LCD display as well as ABS. Internationally, Kawasaki has introduced a Z1000 R edition featuring new colours and high-end components like Brembo brakes. The ECU re-tune is supposed to make the new Z1000 have more torque lower down the rev range to give it more usable power and torque for everyday use. 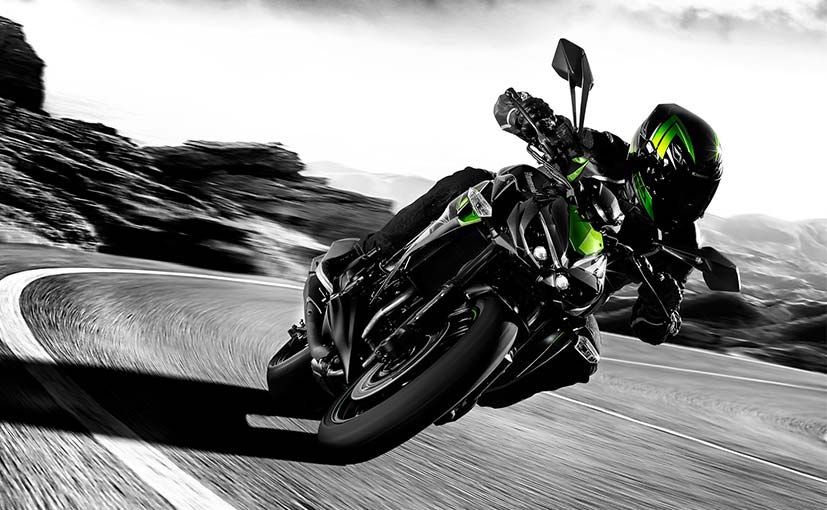 Internationally, prices of the new 2017 model have remained similar to the outgoing model, so we don't foresee a significant price update on the model launched in India as well. The current Kawasaki Z1000 is priced at Rs 12.87 lakh (ex-showroom Delhi), so expect the 2017 model to cost around the Rs 13 lakh mark as well. The Z1000's younger sibling - the recently-launched Kawsaki Z900 - retails at Rs 9 lakh (ex-showroom Delhi). In India, the Kawasaki Z1000 goes up against the Suzuki GSX-S1000.