2017 Hyundai Xcent facelift will be launched in India on the 20th of April 2017 with a host of feature updates and cosmetic changed. The Xcent will also get a new diesel engine. 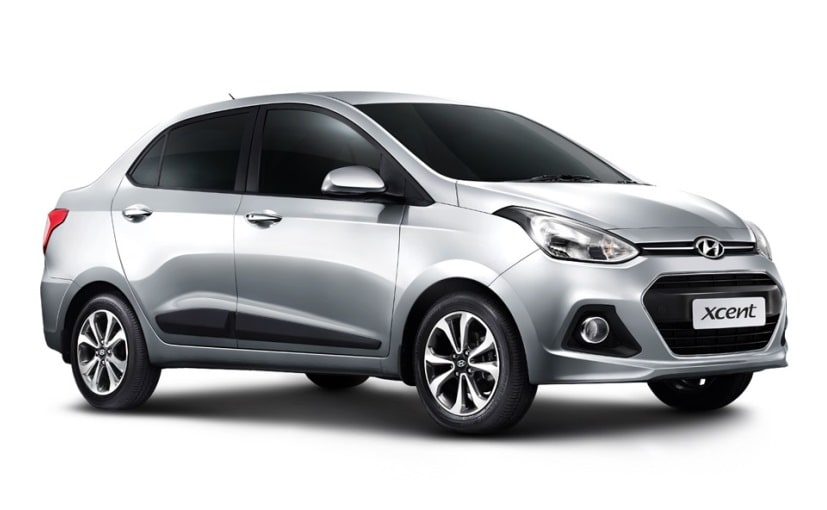 2017 Hyundai Xcent facelift will be going on sale in India this week, on the 20th of April 2017. The car will come with some considerable cosmetic updates along with mechanical changes as well. We have already shown you what the new facelifted Hyundai Xcent looks like in the recently leaked spy images and even told you about the updated specifications and features of the car in our previous reports but we got to know the car better when we drove it. Now, we are here to share all that we know so far about the Hyundai Xcent Facelift.