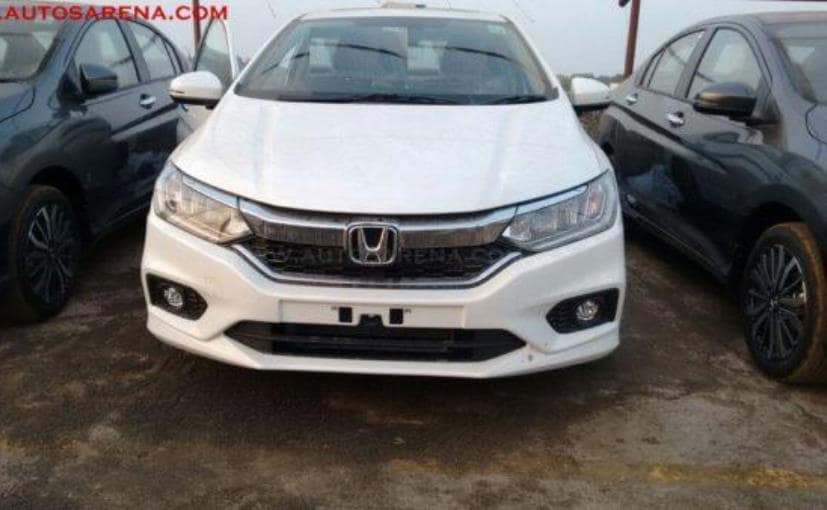 Following its recent sighting in India during a TVC shoot, the upcoming 2017 Honda City facelift was recently spotted again at what appears to be a dealership yard. The model spotted this time was the top-of-the-line Honda City ZX variant with all the necessary badging to affirm its identity. The car was recently revealed in Thailand and the car will launch in India on the 14th of February. The company has even teased the car in India and there are quiet a few things we know about the 2017 Honda City already. 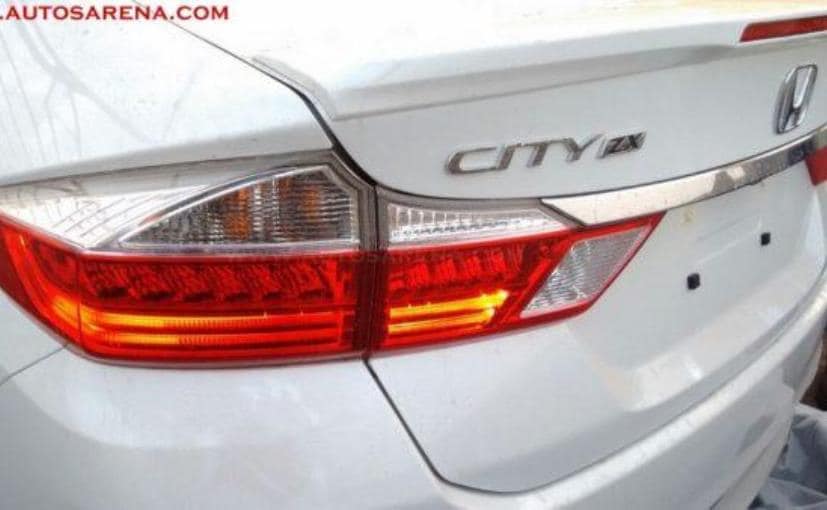 In terms of design and styling, Honda has extensively worked upon the exterior of the car and it is the front that gets most of these new updates. Up front, the car comes with an all-new grille with a fat chrome slat flanked by stylish horizontal headlamp. The car also gets LED daytime running lights and a sleek chrome strip underlining the grille. The front bumper looks well-sculpted and houses the wide hexagonal airdam and round foglamps enclosed in an air intake-like design. The bonnet has also been restyled and now comes with two subtle muscular lines. 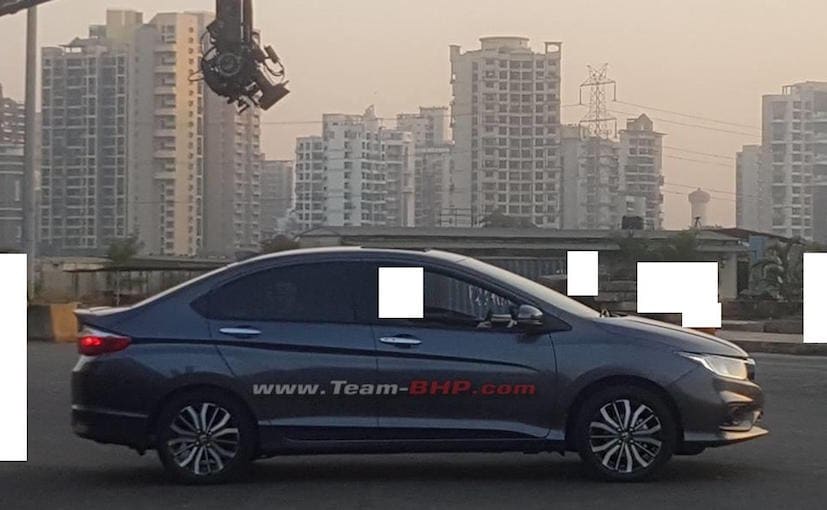 Updates to the side profile are quite less and minimalistic. The character lines are now a bit bolder and the ORVMs have also been redesigned. There are new sportier alloy wheels, which do add a premium flavour to the car and the new City. Similarly, the rear also looks all the more stylish and premium thanks to the redesigned LED taillamps, which are connected by a chrome strip. The rear bumper is also changed and now comes with a sleek and wide grille and reflectors of either side.

While the cabin is not entirely shown in these images, we do know that the spotted model is the automatic variant. The new Honda city also gets paddle shifters which are located right behind the steering wheel. Other features revealed through the images include start/stop button, automatic climate control and electronic sunroof. 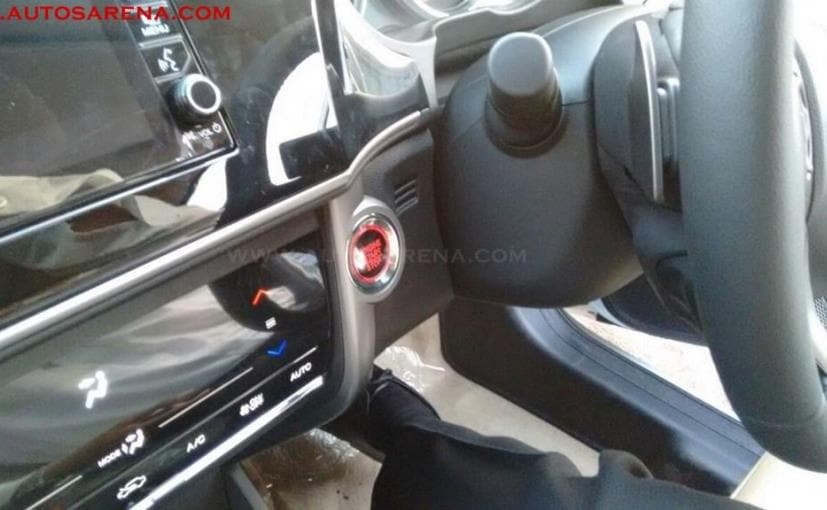 It is probably best for Honda Car India to introduce the City facelift as soon as possible, considering both rival Hyundai and Volkswagen are will launch the new-gen Verna sedan and the Vento facelift, respectively, later this year. In fact, Skoda has already introduced the Rapid facelift a few months back and Honda can truly use a good head-start now.