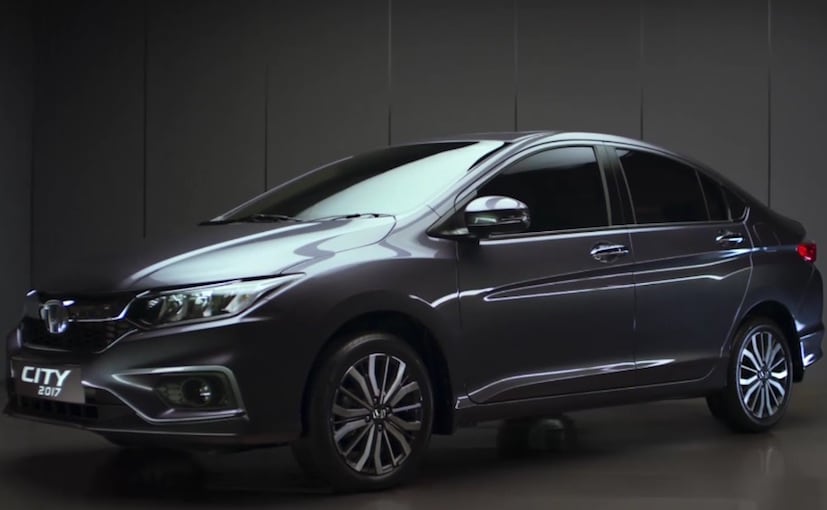 All set to reclaim its number one title amidst C-segment sedans, the 2017 Honda City facelift is all set to be introduced in the country and will be officially launched on 14th February 2017. Quite the day Honda Cars India (HCIL) has chosen to bring its most loved car to the market with a host of upgrades. The company has teased the facelift version and Honda Cars India dealerships across the country have commenced accepting bookings for the 2017 Honda City at a token amount of ₹ 21,000, while deliveries should commence immediately after launch. 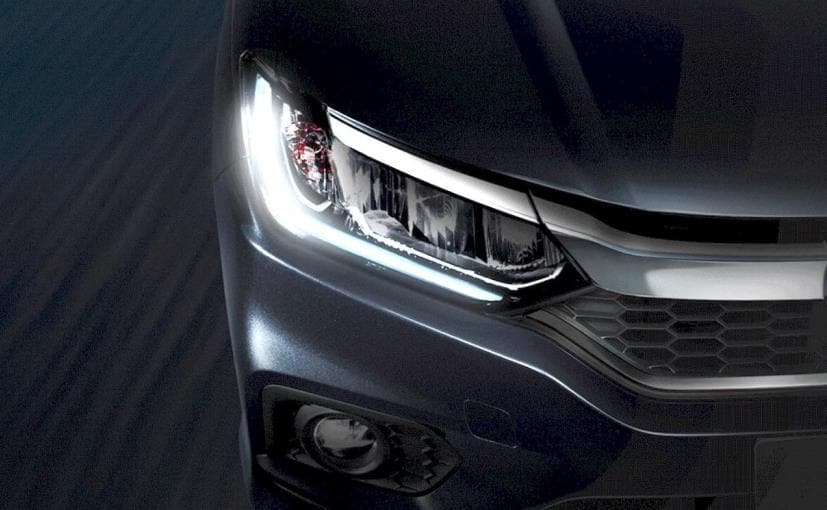 The 2017 Honda City facelift is not entirely unknown to us. The updated sedan made its debut in China a few weeks ago and we have already told you 10 things you should know about the car. The new City gets subtle but prominent changes like the reworked front that gets a tweaked grille with a honeycomb mesh, reworked headlamp cluster with integrated LED daytime running lights (DRLs), new round foglamps, bigger air intakes on the bumper and a slimmer chrome bar. The side remains the same with the exception of the new alloy wheel design and new outside rear view mirrors (ORVMs), while rear gets a tweaked bumper in-line with that on the front along with LED pattern tail lights. All of the changes were seen on the model spied at an Indian dealer yard recently. 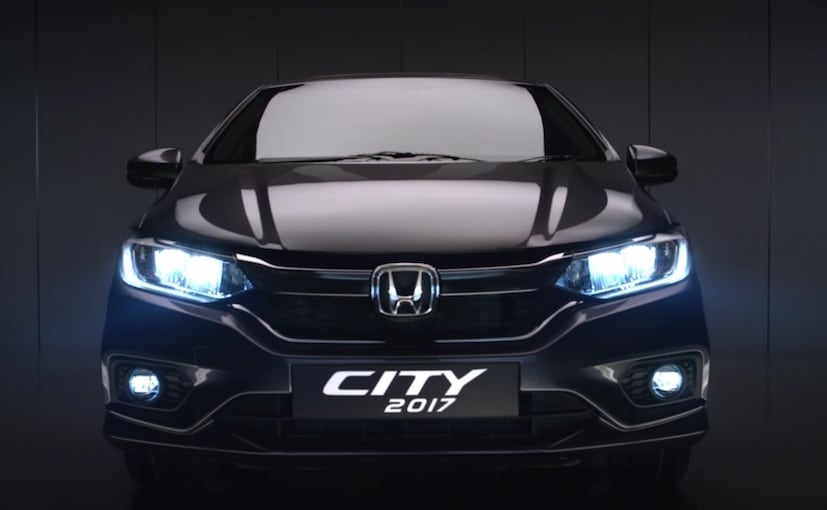 With respect to features, the 2017 Honda City facelift will come equipped with an enhanced safety package as well as updated infotainment system. It is expected that the model will come with Apple CarPlay and Android Auto, while the automatic trim is likely to get paddle shifters and an electric sunroof.

Power on the Honda City facelift will continue to get a 1.5 litre iVTEC petrol motor in the same state of tune churning out 117 bhp and 145 Nm of torque and a 1.5-litre iDTEC that produces 100 bhp and 200 Nm of torque. Transmission duties include the same 5-speed manual for both the petrol and diesel variants, while the CVT automatic is available on the petrol. 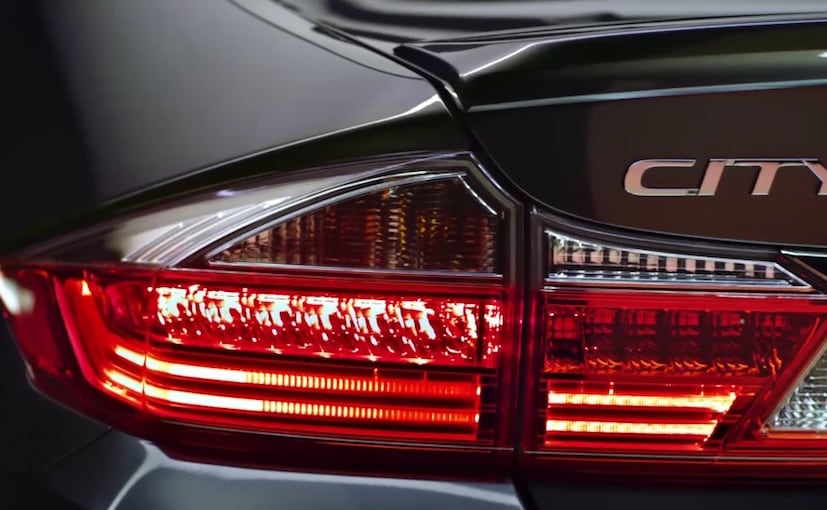 The 2017 Honda City facelift is the first major update the segment gets this year and will be followed by the new generation Hyundai Verna and Maruti Suzuki Ciaz facelift also scheduled to be launched this year. Volkswagen too will be introducing the Vento Highline Plus variant soon with upgrades to keep the sedan fresh in the segment.

In its fourth generation, the Honda City was launched in January 2014 and has since sold over  2.24 lakh units in the country till date. The City has dominated the segment for the longest and was de-throned only recently with the popularity of the Maruti Ciaz. Announcing the launch of the updated model, HCIL President and CEO, Yoichiro Ueno said, "The Honda City has been our most successful model ever since the start of operations in the country. It commands tremendous loyalty among customers and we are extremely excited to add another chapter to the success story of the model with the launch of the new Honda City 2017".