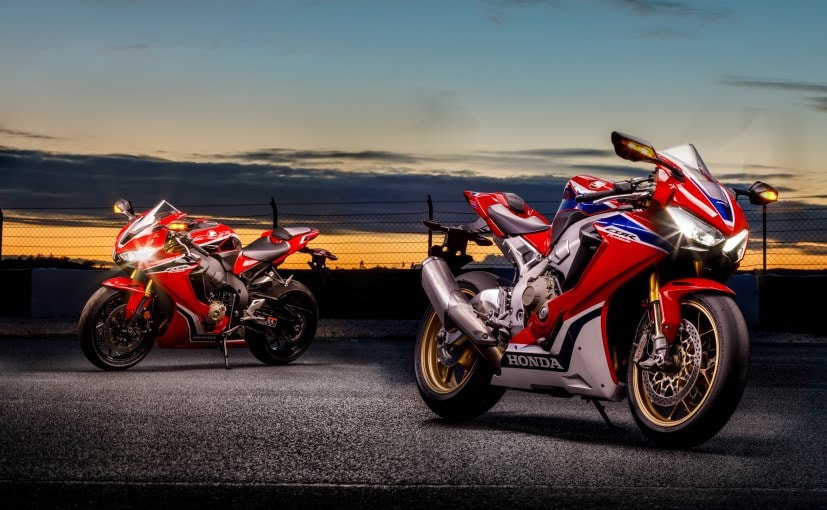 The new 2017 Honda CBR1000RR Fireblade and CBR1000RR Fireblade SP were first showcased last year at EICMA 2016 in Milan, Italy. The CBR1000RR Fireblade SP, in particular, celebrates the 25th anniversary of the iconic super sport from Honda Motorcycles. Powering the 2017 Fireblade is the same 999 cc in-line four-cylinder engine, which has been heavily revised and uses a lot of new parts as well. The engine gets a bump of almost 10 bhp bringing the total power output to 189 bhp at 13,000 rpm, which developing a peak torque of 114 Nm at 11,000rpm. The motor is now also Euro4 compliant and gets a revised cam timing as well. It comes mated to a six-speed transmission. 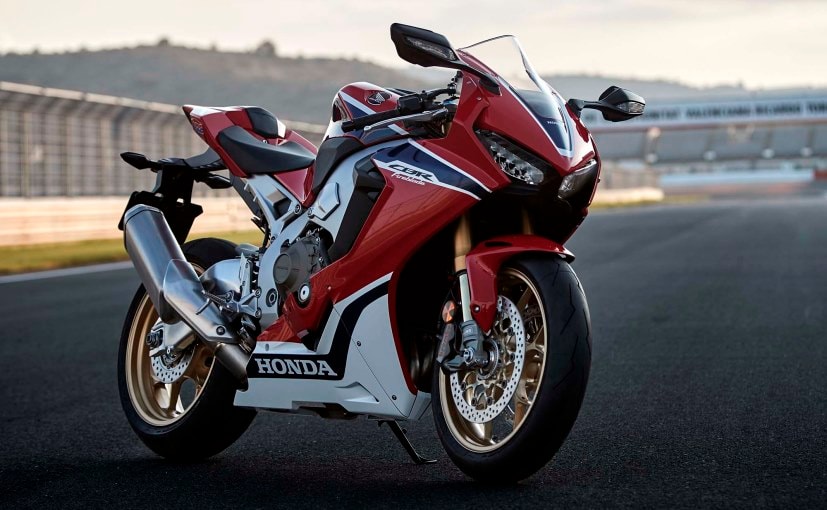 Announcing the commencement of bookings, Yadvinder Singh Guleria, Senior Vice President - Sales and Marketing, Honda Motorcycle and Scooter India said, "Since 2009 when the Fireblade was first introduced in India, it has redefined the benchmarks for refinement, reliability & performance. With an unmatched thrilling experience for the rider on board, the all-new Fireblade will leave the riding enthusiast spellbound. The new and extremely advanced Fireblade will be the most powerful, faster and lighter CBR1000RR from Honda's stable and we are very excited to add another chapter to the success story with its introduction in India."

Over 90 percent of the components used in the making on these motorcycles has been revised to make it lighter. This is has helped Honda achieve a weight reduction of 16 kg bringing the total weight to down to 195 kg. Some of the weight reduction (apart from the titanium fuel tank) has been facilitated thanks to magnesium engine covers and reduced length of nuts and bolts. The 2017 models also come with a host of electronics like - a new gyroscopic ABS system, throttle by wire (TBW), 9 level Honda selectable torque control (HSTC), selectable engine brake (SEB), Honda electronic steering damper (HESD) and power selector along with riding mode select system (RMSS) as well. Furthermore, you also get a full-colourTFT LCD meter on the 2017 CBR1000RR Fireblade and Fireblade SP.