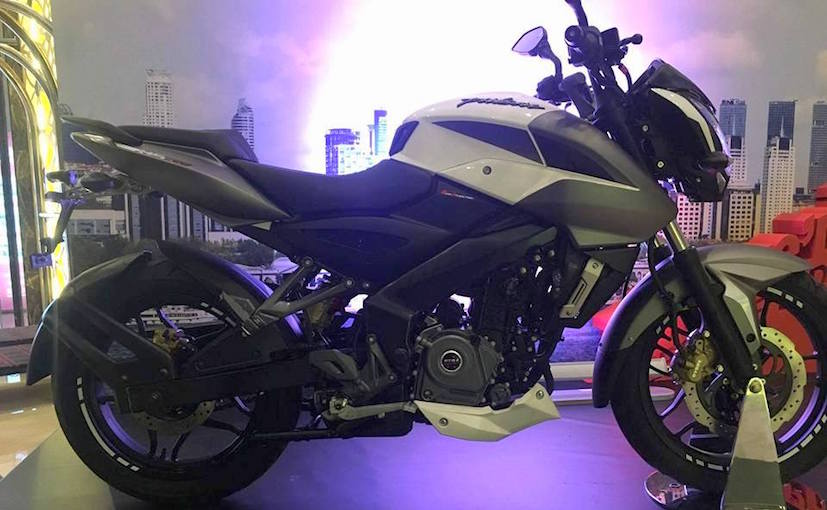 We recently told you that the Bajaj Pulsar NS 200 will be making a comeback in January 2017. With that being good news for many, images have emerged of the 2017 Pulsar NS 200 at a private dealer meet in Turkey revealing changes on the updated model. Do note, while sales of the Pulsar NS 200 was stopped in India in 2015, Bajaj continued exports to international markets over the past year. 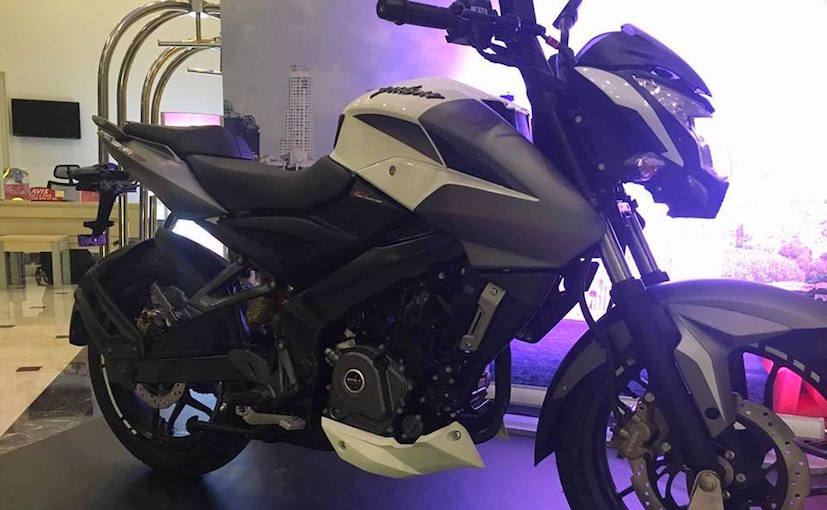 For the 2017 model year, the updated Bajaj Pulsar NS 200 (Naked Sport) gets a new dual-tone paint scheme that is much stronger than ever. The overall styling remains the same, while the engine guard is a new addition. That said, it needs to be seen if the updated model that will be introduced next year will get the same styling or will opt for the 'laser' styling that made its debut on the 2017 Pulsar range. The other update is the new cushioning that is also seen on the 2017 Pulsar range in India. 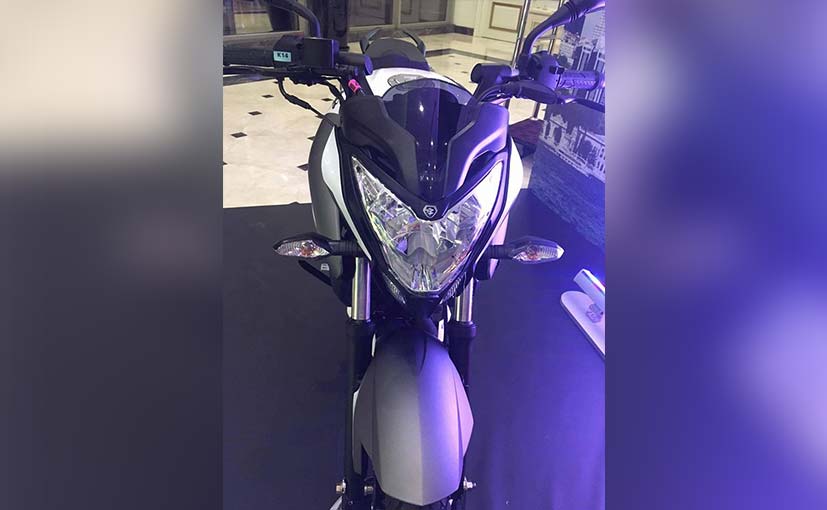 With respect to powertrain, the 2017 Bajaj Pulsar NS 200 for Turkey gets the same 199.5cc single-cylinder engine with triple-spark tech. Power output is expected to remain unchanged churning out 24.bhp at 9500rpm (India spec model makes 23.1bhp) and 18.3Nm of torque at 8000rpm, while paired to a 6-speed gearbox. The Turkey spec version is expected to be Euro4 compliant as well, while the Indian version will get fuel-injection. The single-channel ABS version is expected to follow later in the year. 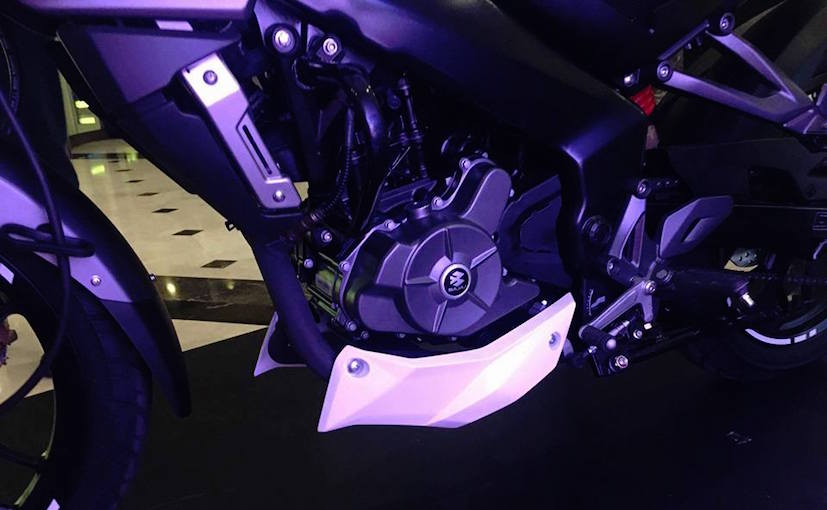 Although never officially discontinued, the Bajaj Pulsar NS 200 took a sabbatical on the production line in a bid to make way for the new Pulsar Adventure Sport range back in April 2015. The new Pulsar AS 200 and AS 150 were introduced as more premium versions of the motorcycle offering more equipment as well. However, much like the NS 200, sales of the AS range were recently stopped across the country and the company maintains that the models will be making a comeback with BSIV compliant engines. 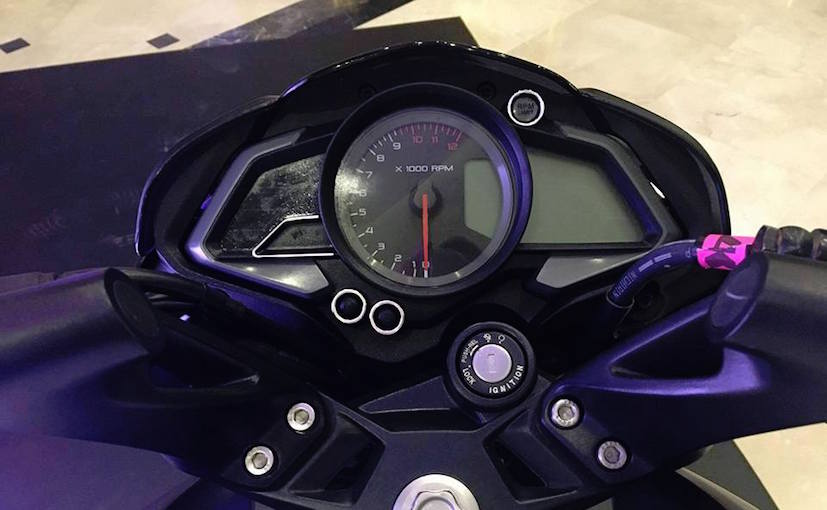 The instrument cluster remains the same as well

With a new lease of life, it will be interesting to see how does the 2017 Bajaj Pulsar NS 200 perform in the market, especially with the segment offering so many options. More details on the model are expected by mid-January next year, once the Bajaj Dominar 400 goes on sale.