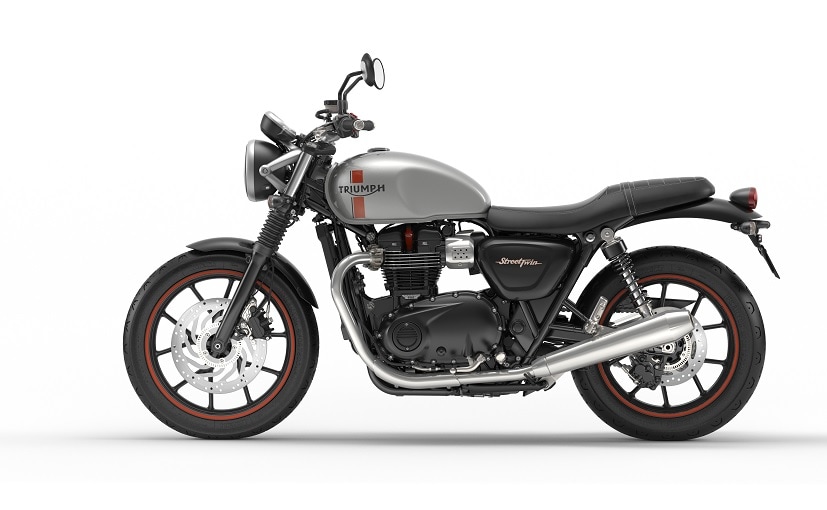 Triumph Motorcycles has issued a recall for the new Street Twin and Bonneville T120 motorcycles in the UK and US over a potential fire hazard due to a fuel leak. A total of 48 bikes have been recalled in the UK and a smaller number in the US, with the models having been manufactured from September 7, 2015 to November 21, 2015. With sales also commenced in India, a Triumph official told carandbike.com that none of the bikes being booked or sold in the country have been affected by the recall.

As per the report filed by Triumph to USA's National Highway Traffic Safety Administration (NHTSA), the defect was found on the development test bikes that had a damaged insulation in one of the wires passing through the connector fitted to the fuel pump plate. Further inspection found fuel between the insulation and wiring that had traveled down the sealed main harness connector. In case of short circuit or high temperatures, possibilities were for the fuel to ignite.

Triumph was able to track down the exact defected batch of motorcycles by contacting the supplier of the sub-harness. The same defective component had been changed in September 2015 and the newly manufactured models did not reflect the same issue. Dealerships in both countries have been trained to inspect the wiring harness under the fuel tank for possible defect.

Both the Triumph Street Twin and Bonneville T120 were launched in India at the 2016 Auto Expo and keep the retro spirit alive with a modern heart. The British bike maker not only upgraded the powertrain on either models, but also packed in a host of electronics including multiple riding modes, traction control, ABS, ride-by-wire, among other tech. The styling though, stays true to the original Bonneville from 1959.

Triumph Speedmaster
₹ 11.78 Lakh *
View More
Subscribe to Our Newsletter
Over 1.5+ Lakhs subscribers
Thank you for Subscribing to Us