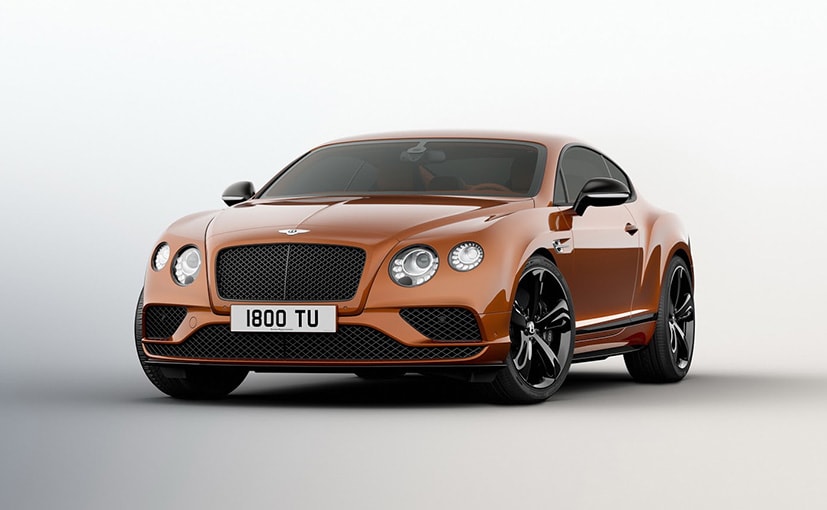 Power on an automobile can never be in excess, and taking that phrase quite literally is Bentley Motors as it unveiled the 2016 Continental GT Speed tuned for more power from its behemoth of an engine. Compared to the outgoing that was introduced in 2014, the new Bentley Continental GT Speed uses the same 6.0-litre W12 engine but is now tuned to produce an addition 7hp and 20Nm, taking the grand total to 642hp of power and 840Nm. 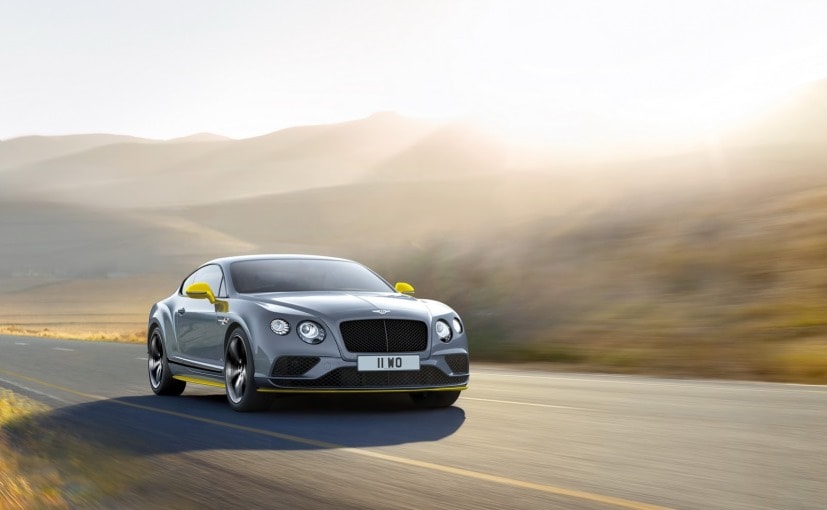 As a result, the 2016 Bentley Continental GT Speed does the 0-100 km/h sprint in 4.1 seconds, while hitting a top speed of 331 km/h. Compared to its predecessor, the new GT Speed is 0.1 second quicker, but has the same top speed. The British automaker has also ensured to optimize boost control to handle the additional torque and is applied through the complete rev range with the peak torque kicking in between 2000rpm to 5000rpm.

In addition to the power upgrade on the 2016 model year, Bentley has also announced the new Continental GT Speed Black Edition that comes with both coupe and convertible body styles. Adding a menacing flair to the super coupe on the black edition are the high gloss black accents extended on the headlamp bezels and window openings. The 5-spoke all-black alloy wheels look stunning on the fastest Continental and come with the option of red or black coloured brake calipers. 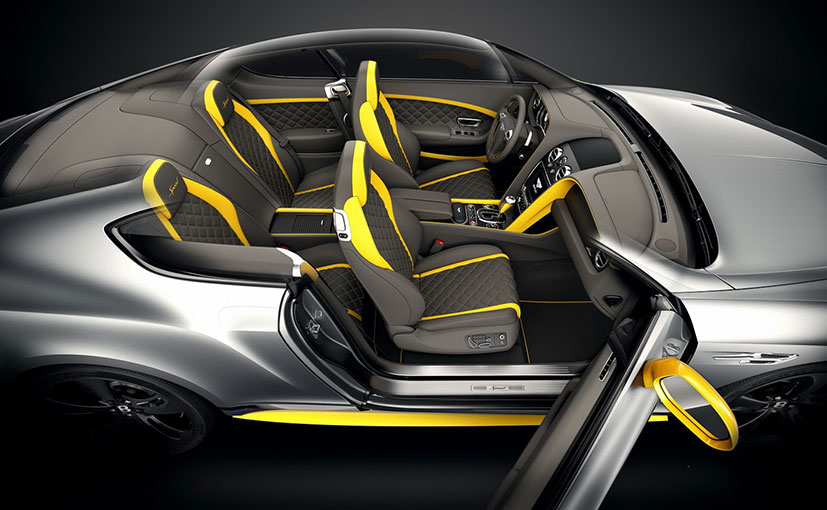 Furthermore, the 2016 Bentley Continental GT Speed Black Edition gets contrast coloured front splitter, rear diffuser and side skirts that can be done up in Hallmark, Beluga, St James' Red or the all-new shade Cyber Yellow.

Inside, the cabin gets finished in the best of materials available including carbon fibre accents on the dashboard, roof and centre console. The seats and door panels are upholstered in leather with diamond quilting and can be customized with a range of colour options including Pillar Box Red, Beluga, Porpoise as well as Cyber Yellow. 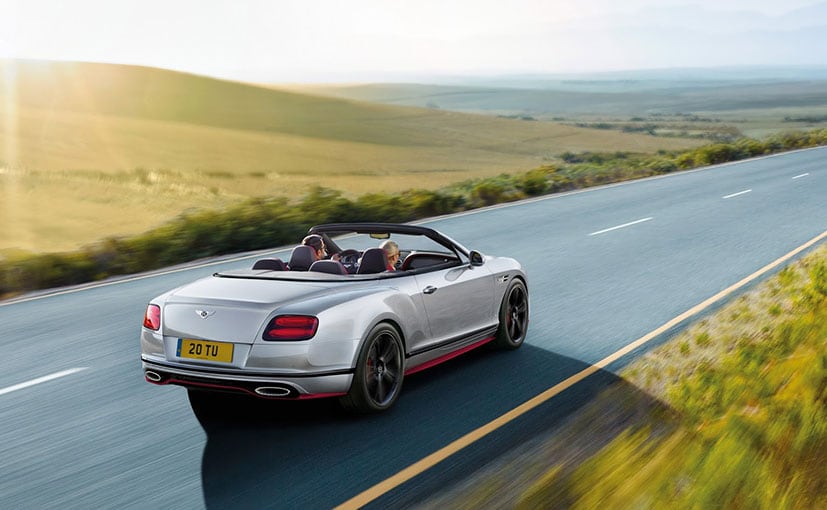 BMW M4
₹ 1.36 Crore *
View More
Subscribe to Our Newsletter
Over 1.5+ Lakhs subscribers
Thank you for Subscribing to Us