Michael Yang, Executive Director of International Business, SAIC Motor & President of SAIC Motor International Company said, "MG will launch a globally-competitive pure-electric SUV in India, to make our contribution to India's energy and environmental strategies. The pure electric SUV will be a breakthrough chapter in the EV space in India, being one of its kind in the market. This is in addition to the first SUV which we plan to launch in the second quarter of next year," 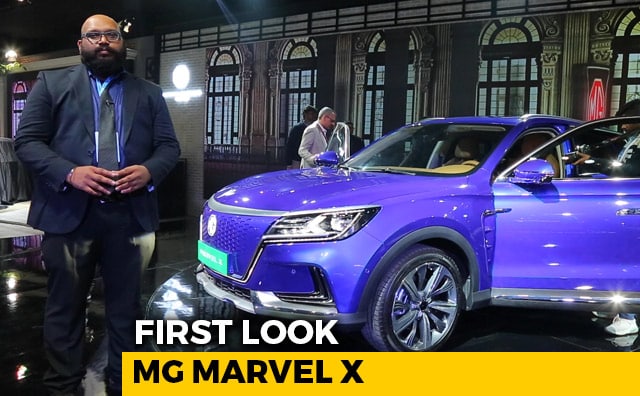 MG Car Dealers in Other Cities