MG India offers a total of 2 car models. These consist of 0 MG upcoming cars and 2 new MG cars in India. The list of MG cars in the country comprises 2 SUV cars. The manufacturer offers 4 petrol variants, 4 diesel variants, 2 electric variants, 3 hybrid variants. Some of the popular MG cars in India include MG Hector, MG ZS EV. As of April 2020, MG has a total of 54 dealerships spread across 35 cities in India. Check MG car prices, read MG car reviews, watch videos, compare MG cars with cars from other manufacturers and get news alerts from CarandBike.com

The history of MG (Morris Garages) dates to 1924 when it first began operations in the United Kingdom. MG’s spectacular cabriolets and sports cars once used to be the ride of choice for many celebrities, including the British Prime Ministers and many of the British royal family.

The first few cars they manufactured bore the octagonal MG logo which became a symbol for the brand. Though the founders went on to win numerous awards over the years, they will always be remembered in history for pioneering the British automotive industry and creating world speed record by their sports cars. As one of the world’s most celebrated car brands, MG is poised to extend its proud legacy to Indian roads with a clear vision to build the ‘next generation automotive company’, while delivering the best automotive experience of its kind for customers – one that reflects the MG heritage, sporting legacy and sheer class.

The MG ZS electric SUV was unveiled earlier this month and we had an opportunity to test drive the SUV in the hustle and bustle of the NCR. Does the ZS EV survive the urban chaos that NCR or will...

The MG Hector has been in coming for a long time and now, we finally get you the MG Hector review for petrol and diesel variants amidst the lush greenery of Coimbatore and Kodanal in Tamil Nadu.
Read More Expert Reviews 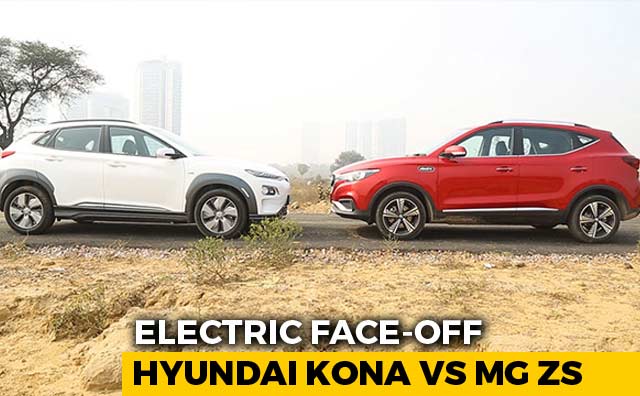