The Maruti Suzuki Vitara Brezza facelift is here! We test drive the new Vitara Brezza and sample all the updates along with the new 1.5-litre petrol engine. Here's our review served fresh from the...

So there you have it. A capable family car now gets even more capable with the launch of the new Ertiga. It is priced well, comes packed to the gills with features and is more spacious too. It...
Read More Expert Reviews 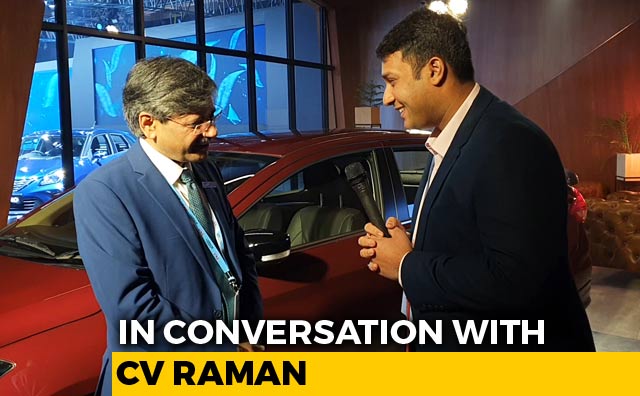