So there you have it. A capable family car now gets even more capable with the launch of the new Ertiga. It is priced well, comes packed to the gills with features and is more spacious too. It...

The Hyundai Verna is the crowned king when it comes to the compact sedan segment. Launched in late 2017, the car took on its then rivals, the Honda City and the original Maruti Suzuki Ciaz to come...
Read More Expert Reviews 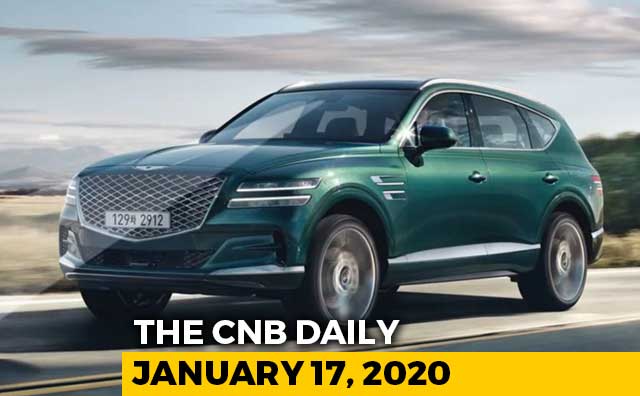