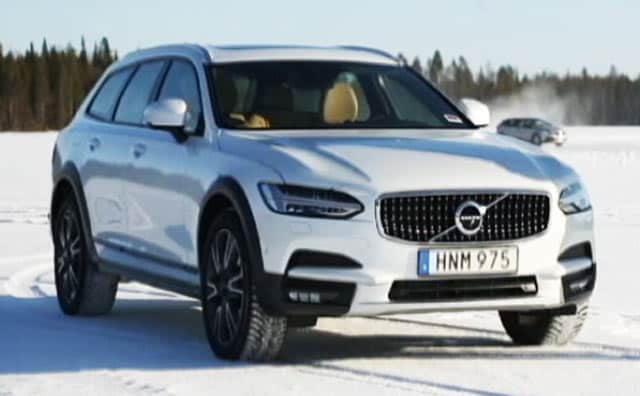 KTM's new entry-level model will be the existing 200 Duke that has been updated for the 2017 model year. The bike continues with the current design but gets new graphics and paintwork to boast off. It also continues to retain an underbelly exhaust instead of the side mounted unit seen on the bigger siblings. It was spotted testing earlier in the country as well. The 200 cc single-cylinder motor like that on the 2017 RC200, is now BS IV compliant with no change in power output or mechanicals. KTM 200 Duke is one of the most affordable bikes in its segment, with the latest dose of updates, the sports bike has bettered on feature front. Mechanically, KTM Duke 200 remains unchanged featuring the same 199.5cc single-cylinder liquid-cooled engine that produces 25bhp of maximum power. The engine comes mated to a six-speed gearbox which helps in smooth gear changes and KTM claims a top speed of 138km/h. Introduction of a slipper clutch and a new Euro IV emission compliant exhaust at rear ups the performance significantly over the preceding model. Other additional features available on KTM 200 Duke are automatic head lamp, new MRF tyres, improved radiator fans, modified alloy wheels, new pillion seat etc.

KTM 200 Duke Price in Other Cities

KTM Bike Dealers in Other Cities