Ford has reintroduced the EcoSport with a facelift after making us wait for a very long time. Since debuting at the LA Auto Show last year, the new EcoSport has been the talk of the town since we... 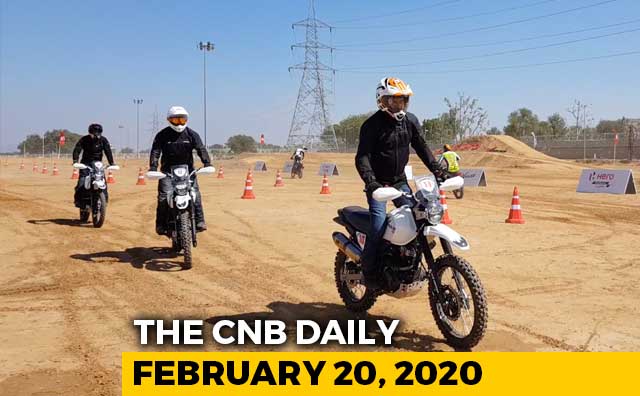