The latest automotive giant to enter India is Groupe PSA (Peugeot S.A.) and it has already announced that it will be launching the Citroen brand in the country by 2021. The decision to enter the country comes at a time when the group plans to explore other markets and procure about 50 per cent of its volumes from developing countries. As part of its expansion plan, alongwith India, the French carmaker is also planning to launch the Peugeot brand in North America while brand Opel will be making its debut in Russia.he Group has had a long association with CK Birla Group that owns Hindustan Motors (HM) in the early 1990s. Peugeot, in fact, had later entered into a partnership with Premier Automobiles Limited (PAL) in to sell the Peugeot 309 sedan. However, the collaboration didn't last long due to cost and supply constraints coupled with inadequate demand and was called off in 1997. The last we know was that HM was selling the venerable Ambassador brand to Groupe PSA for Rs. 80 crore in February 2017 as it needed the money to pay off debts.However, it's a fresh inning for both the parties and the announcement comes two years after PSA again entered into a joint venture with the CK Birla group to set up its infrastructure in India and is now working to launch Citroen by 2021. The JV had inaugurated a manufacturing plant in Hosur, Tamil Nadu last year which can manufacture up to 200,000 units of powertrains and 300,000 units of transmissions. Groupe PSA has so far invested around ? 600 crore in the plant and the vehicle assembly plant has a target to manufacture 50,000 units in the first year of operation which will also include exports. 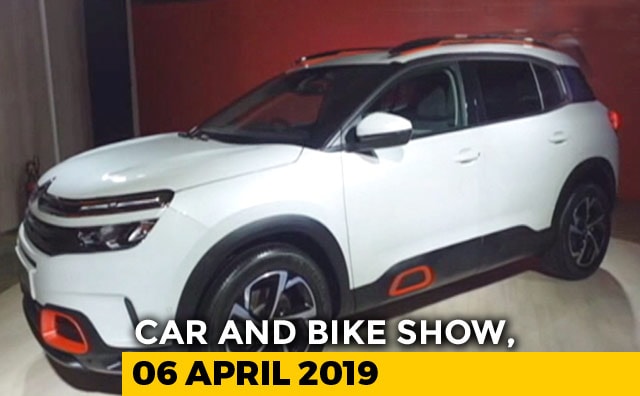