The 2019 BMW 1 Series has been one of the long-awaited launches not only for the Indian market but also globally. The 1 Series is BMW's most affordable offering and has been around since 2011 globally. The hatchback also made its way to India in 2012, however, it was soon taken off the production line in India pertaining to its low demand.

2020 BMW 1 series will be a powerful 4-cylinder motor for the top of the line model. The BMW M135i xDrive will feature the most powerful  2-litre 4-cylinder engine from the BMW Group BMW TwinPower Turbo technology. This engine churns out 302 bhp and it gets a reinforced crank drive, new pistons and cod rods, a larger exhaust turbocharger as well as optimised fuel injection valves.

Inside, BMW says that the 1 Series has more to offer thanks to the new front-wheel drive architecture with transverse engines and a low centre tunnel. Legroom for rear-seat passengers has increased by 33 mm and headroom at the back by 19 mm. Access to the rear compartment is now easier and luggage compartment capacity has increased by 20 litres to 380 litres. The company will reveal more details closer to the reveal of the car 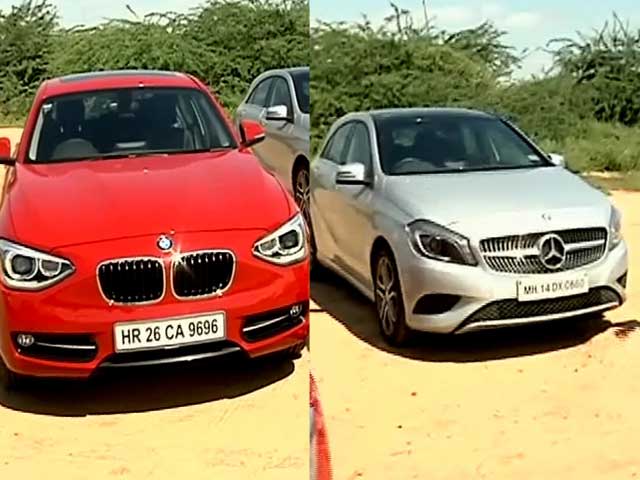 BMW Car Dealers in Other Cities