Aston Martin Lagonda Limited is an English luxury Sports car manufacturer. Founded in 1913 by Lionel Martin and Robert Bamford, Aston Martin cars are loved worldwide, for their style, elegance and power. Of course, this recognition quadrupled when the cars produced by them starred in James Bonds movies. From 1994, till about 2007, Aston Martin was a wholly owned subsidiary of the Ford Motor Company. In March 2007 however investors led by Prodrive boss David Richards purchased 90% of Aston Martin. The line-up of cars that Aston Martin has remains to date unparalleled. 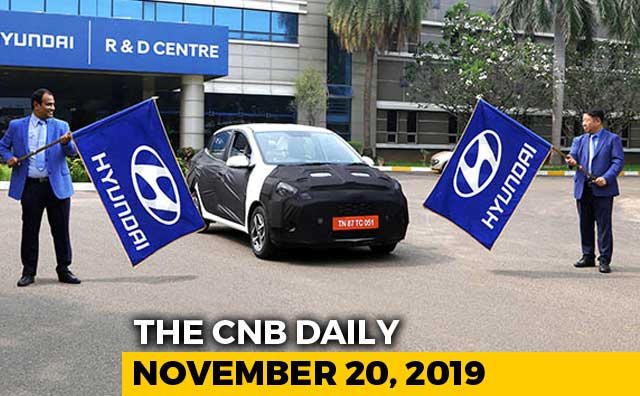